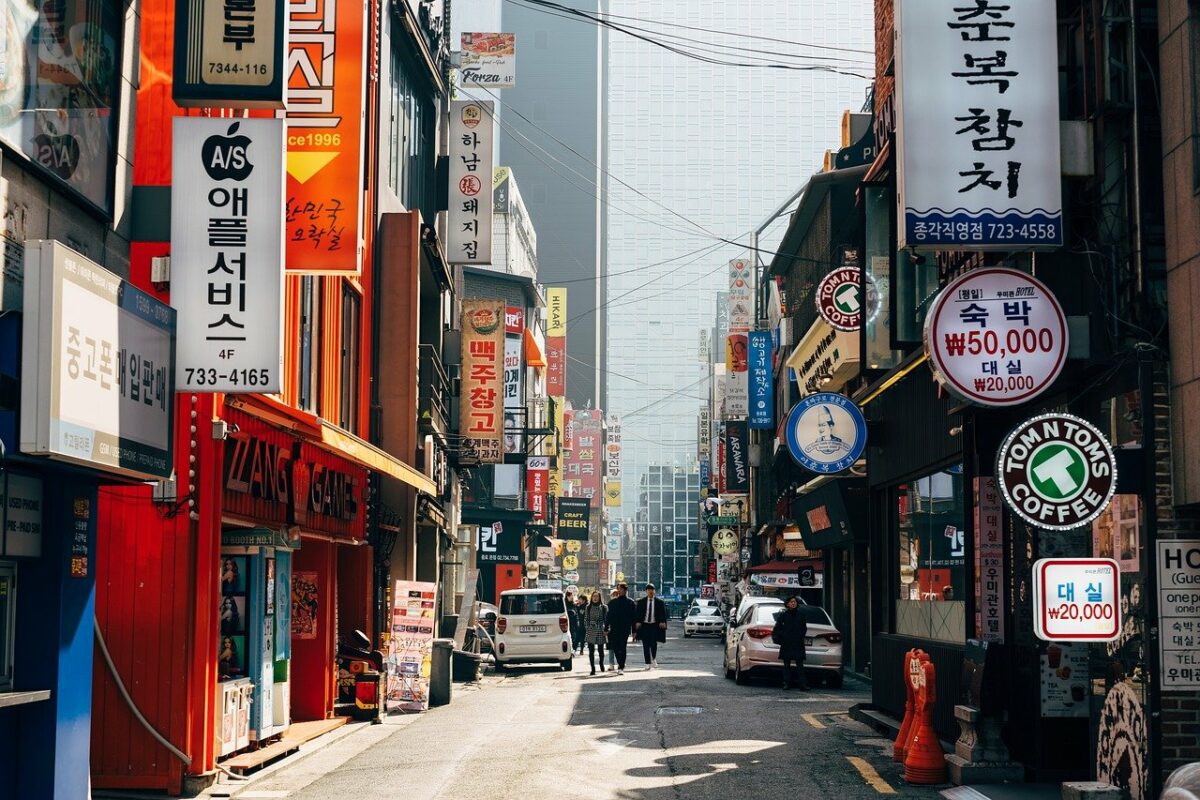 Updated on 26 October: South Korea’s Teachers and Staff Mutual Aid Association has denied reports claiming that the union is interested in investing parts of its assets in a Bitcoin ETF next year. The Association has claimed that it “never reviewed an investment in a Bitcoin-related ETF, and will never have a plan to do so.”

The South Korean cryptocurrency market has been going through a tumultuous time in the recent past, with many exchanges having to shut shop due to stringent regulatory measures. This, however, didn’t prove to be a deterrent for mutual funds in the country, looking to dip their toes in the Bitcoin market.

According to local reports earlier today, the Korea Teachers and Staff Mutual Aid Association decided to invest part of the fund’s large AUM in Bitcoin. This is the first instance of a domestic pension fund investing in the cryptocurrency industry.

Incidentally, the Mutual Aid Association also happens to be one of the biggest in South Korea, with over 49 million won under its management at the end of last year.

As per reports, the Association has decided to pursue Bitcoin spot ETFs as their preferred investment product. Further, the investment would be made whenever a domestic asset management company will launch a bitcoin-related ETF product and list it overseas in the first half of next year.

The specific scale of the investment will be determined through the Association’s Investment Deliberation Committee. This unprecedented decision was reportedly made due to the observation that cryptocurrencies are gradually becoming a mainstream investment asset.

This has been given further impetus by the launch of Bitcoin ETFs in the United States recently, bringing legitimacy to the asset and transforming it into a transparent product, that can be supervised. It is noteworthy that earlier attempts at such an investment by domestic asset managers in South Korea, had been shot down due to negative perception of the asset class purported by the country’s financial authorities.

However, this move by the Teachers’ Mutual Aid Association could create a domino effect for both, similar funds and asset managers. An official from the said association noted, “…pension funds with a strong public character had no choice but to react slowly to the cryptocurrency craze.”

Pension funds in several other developed countries have already started to invest in cryptocurrencies and companies related to the industry. Several pension and retirement funds in the U.S. have holdings in blockchain-related companies. This includes the giant California Public Employees Retirement System, which has a major investment worth millions, in Riot Blockchain .

With yields from government bonds steadily falling, this trend could see an uptick in the U.S. as well. However, both countries are currently grappling with regulatory uncertainty, which has added to the apprehension that funds might have, about investing in the industry.

South Korea regulators enacted a sweeping crackdown on “unlicensed” cryptocurrency exchanges recently, resulting in the shutdown of most exchanges operating in the country. Additionally, a 20% tax on cryptocurrency gains above 2.5 million Korean won may be enacted from the next year, a proposal that has received severe backlash from both users and opposition parties.

Breaking down the Ethereum/Bitcoin chart indicating a potential momentum shift