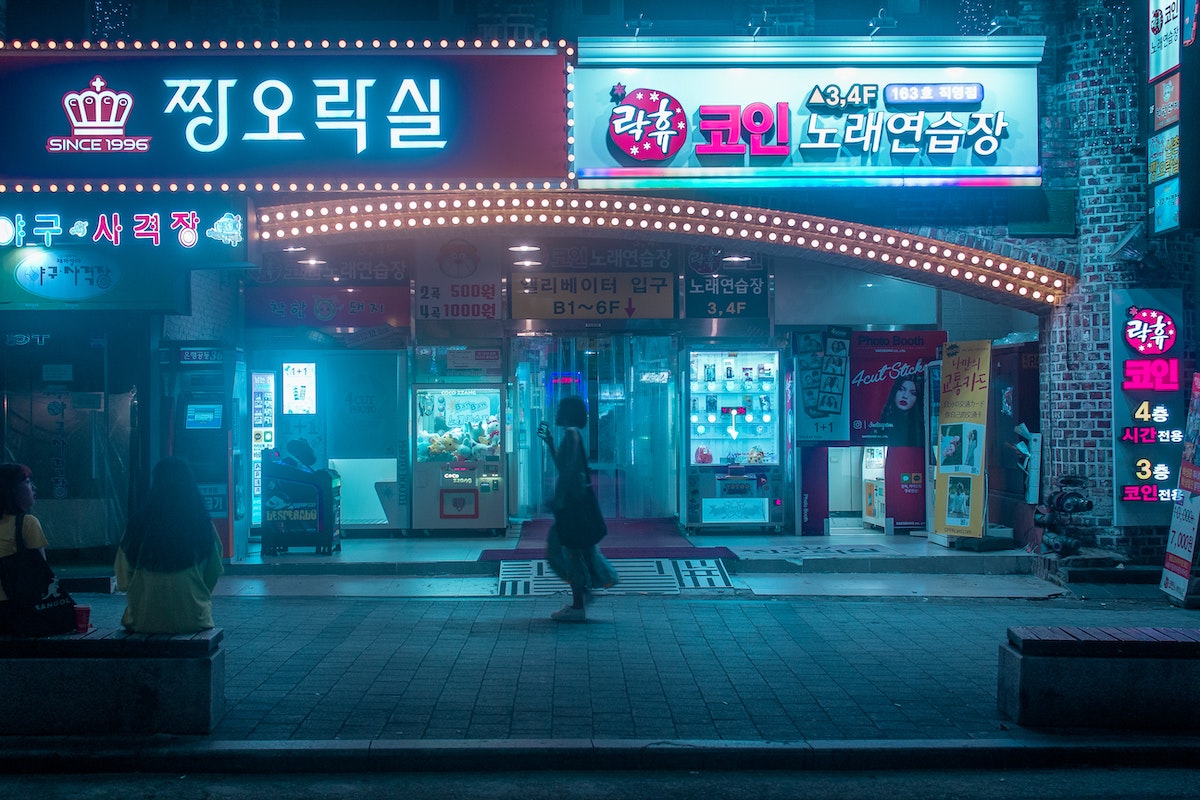 In recent times, regulators in South Korea have taken significant steps to make sure the crypto space is well regulated. From cracking down on “unlicensed” exchange platforms to implementing tax on crypto gains, the country was constantly making headlines.

South Korea’s crypto tax regime that will see the imposition of a 20% tax on cryptocurrency gains above 2.5 million Korean won ($2,100) was to come into effect in 2022. However, there has been an update in the matter.

THE PEOPLE POWER PARTY OF SOUTH KOREA IS PROPOSING A FURTHER DELAY AND ADJUSTMENT OF THE PLANNED TAX RATE ON CRYPTO PROFITS.

As reported by The Korea Herald, opposition lawmakers were “trying to push back controversial taxation on income from investing in cryptocurrencies.” Further,

“The People Power Party’s bill suggests a one-year delay for crypto gain taxation to 2023 along with a more generous tax redemption than currently planned.”

As per their suggestion,

Cho Myoung-hee, a representative of the People Power Party commented on the same. He even highlighted the motive behind this move. He opined,

“It is not right to impose taxes first, at a time when the legal definition of virtual currency is ambiguous. The intention is to ease the tax base to the level of financial investment income tax so that virtual currency investors do not suffer disadvantages.”

The said party is expected to submit the proposed bill as early as tomorrow, the report noted. Although, no further details were mentioned.

Nevertheless, the government remained undeterred. For instance, Finance Minister Hong Nam-ki downplayed the possibility of delaying taxation during a parliamentary hearing. “It is difficult to delay taxation on virtual assets in terms of policy reliability and legal stability,” he stated.

This certainly wasn’t the first time the proposed move faced backlash. Earlier, Noh Woong-rae, a member of the ruling Democratic Party, had stated that the country needed to defer taxation plans until a sufficiently prepared infrastructure was in place.

It’s important to consider that this crypto tax bill was one of many strict regulations enacted by the government in recent times. This could shape the country’s cryptocurrency market moving forward.

Related Topics:crypto taxCrypto tax in South KoreaSouth Korea
Up Next

Is Bitcoin leading the tussle among Layer 1, Layer 2 ecosystems