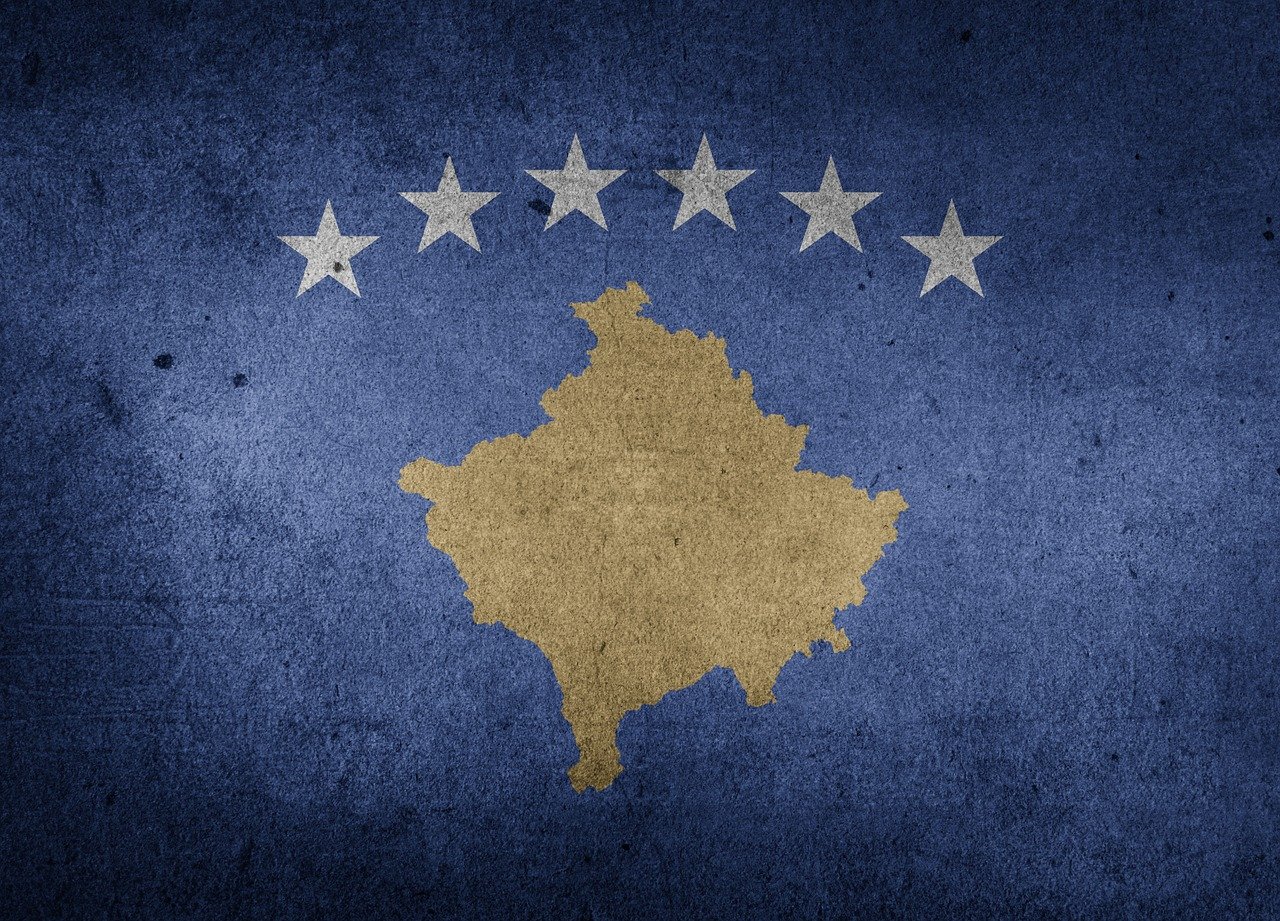 China’s blanket ban on cryptocurrency mining last year unquestionably aided the distribution of Bitcoin‘s hash power across the globe. But it also could have posed a burgeoning energy crisis in some of these countries, especially with the onset of the winter season.

Following the trend of several other nations, the government of Kosovo has now prohibited crypto mining in the country in a bid to solve energy shortage issues.

According to reports in the local media, Kosovo’s Minister of Economy, Artane Rizvanolli, has ordered all crypto miners to stop their operations following a recommendation from the Technical Committee on Emergency Measures for Energy Supply.

This decision was made after the country’s power supply saw a dip below the required levels over the recent months, triggering the imposition of power cuts even during peak usage hours. Rizvanolli further noted that a technical committee was formed by the government to evaluate the situation, based on whose recommendations these energy measures against crypto mining were taken.

To ensure that the halt is followed through by miners, the government will be taking the aid of law enforcement officials, who will sniff out locations where mining operations are being carried and ensure that they are immediately suspended. The report also noted the minister as saying,

“These actions are aimed at addressing potential unexpected or long term lack of electricity production capacities, capacities of transmission or distribution of energy in order to overcome the energy crisis without further burdening the citizens of the Republic of Kosovo.”

Bitcoin has for long been criticized as being environmentally unsustainable and placing energy burdens on unsuspecting countries. According to recent estimates, Bitcoin production consumes around 91 terawatt-hours of electricity annually, which is more than that used by the entire country of Finland.

Owing to this, many countries in the recent past have taken steps similar to Kosovo’s in a bid to restore their previous energy levels. The latest was Iran, whose energy authorities on 28 December decided to halt operations of authorized cryptocurrency mining centers as the country’s energy consumption increased with the dipping temperature.

Kazakhstan, which is now responsible for the second-largest contribution to the Bitcoin hash rate, has also reported a strain on the nation’s power grid due to crypto mining, which could be using up to 8% of the total power generation capacity.

This has prompted authorities to take prompt measures and enact energy quotas to limit this consumption. Other governments looking to address similar issues include those of Russia and Argentina.

Regardless of this, the Bitcoin hashrate reached a new lifetime high of 209.39 EH/s on the first day of the year. In all, the network’s hashrate has grown ​​202.98% since China imposed its ban in May last year and sent the processing power plummeting down.

Solana falls prey to ‘congestion issues’ for third time, or was it another DDoS attack