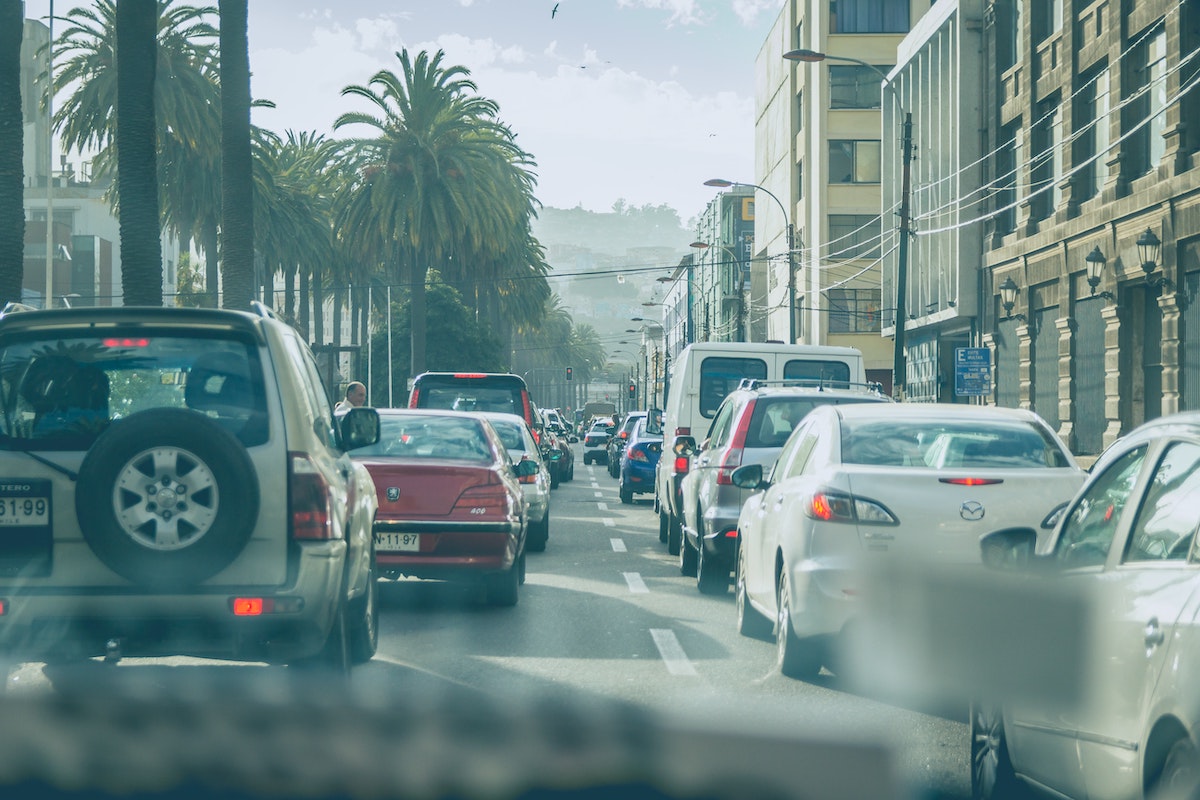 The world’s fifth-largest cryptocurrency by market capitalization, Solana has fallen by 5% over the past 7 days, according to CoinMarketCap.com. Some readers might rightly point out that the cryptocurrency market broadly declined during that period — and that’s true. But Solana is also facing a performance issue that is contributing to its slide.

Congestion issues are becoming an ongoing problem for Solana, in the past and even now. Previously, users pointed fingers at Solana’s Proof-of-History consensus mechanism. Let’s see what’s new now…

“Ethereum killer” is down again

The third time unlucky, the Solana blockchain has suffered a third incident in just a few months. Needless to say, clogged the network and caused transactions to fail. Many hinted at another DDos attack whereas others speculated if it was just network issues. Well, which one was it?

Solana went down again at two o'clock in the morning (UTC+8) on January 4th. According to users of the official Telegram community, the attacker is suspected of using spam to conduct a DDoS attack.

The Solana network went down for around four hours in the early morning of 4 January. However, Solana.Status shows the network has been fully operational with 100% uptime over that period. That said, this wasn’t the only news circulating within the ecosystem.

Reddit users under the r/CryptoCurrency group posted screenshots of users suffering issues with failed SOL transactions. The timing of these uploads matched the time of the potential DDoS and network downtime. In addition to this, Coinbase (one of the largest crypto exchanges) reported the same. 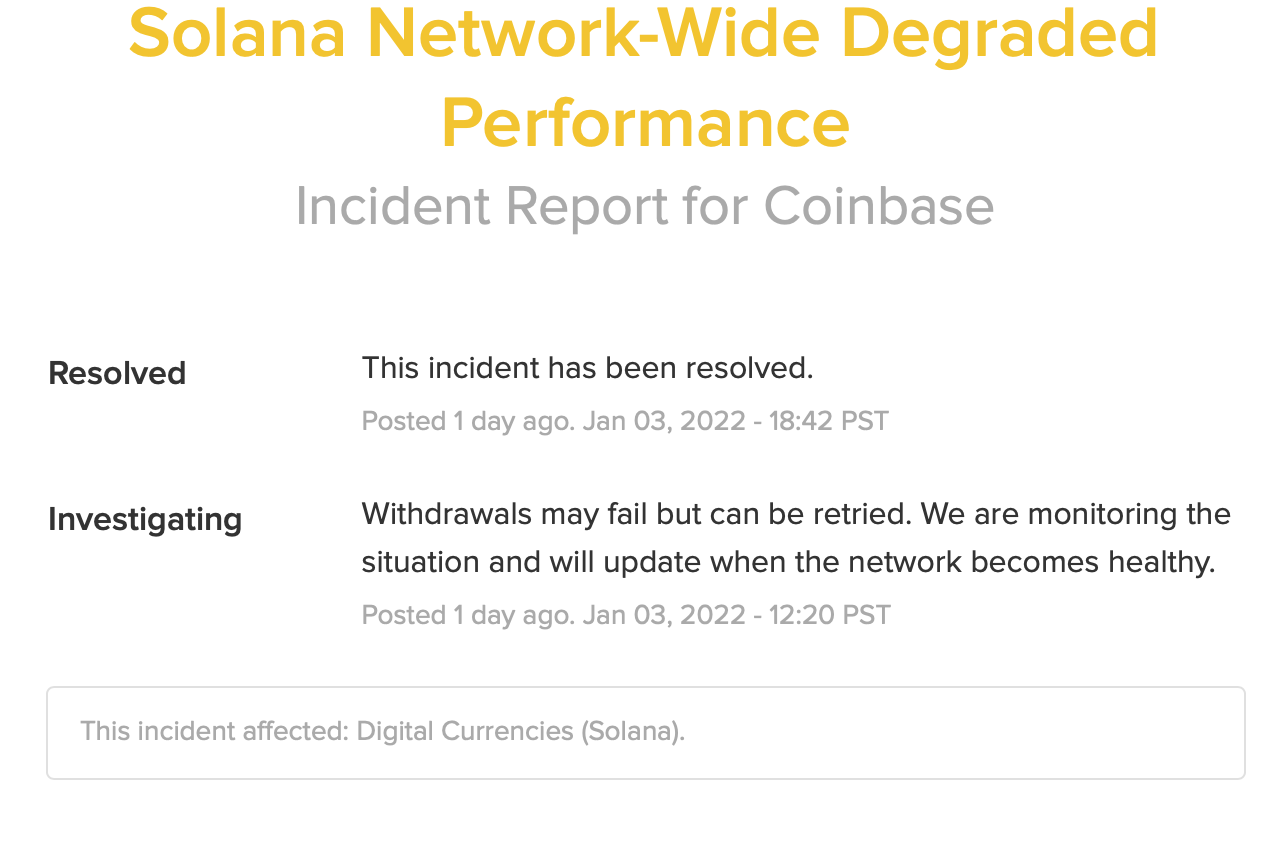 Not so surprisingly, ETH enthusiasts took this opportunity to censure the flagship network. Especially due to a constant rivalry between “Ethereum maxis” and alternative network enthusiasts. Users accused network developers of the inability to maintain the stable functionality of Solana.

But I beg to differ

Solana Labs co-founder Anatoly Yakovenko has a complete different narrative concerning this online setback. The network issues weren’t related to a DDoS, and were just the “pain of getting a new runtime commercialized.” In a separate tweet, he opined:

“There was some congestion due to mis-metered transitions, and some users experienced their txs timing out and had to retry.”

But the damage was done. For instance, the transaction per second (TPS) took a major hit as evident in the graph below.

Although, at the time of writing, the said metrics did recover from the correction. The TPS history now depicts 3132 TPS.

Overall, SOL was trading now in the green zone despite this fall. It was trading just shy of the $170 mark, witnessed 1% jump in 24 hours.