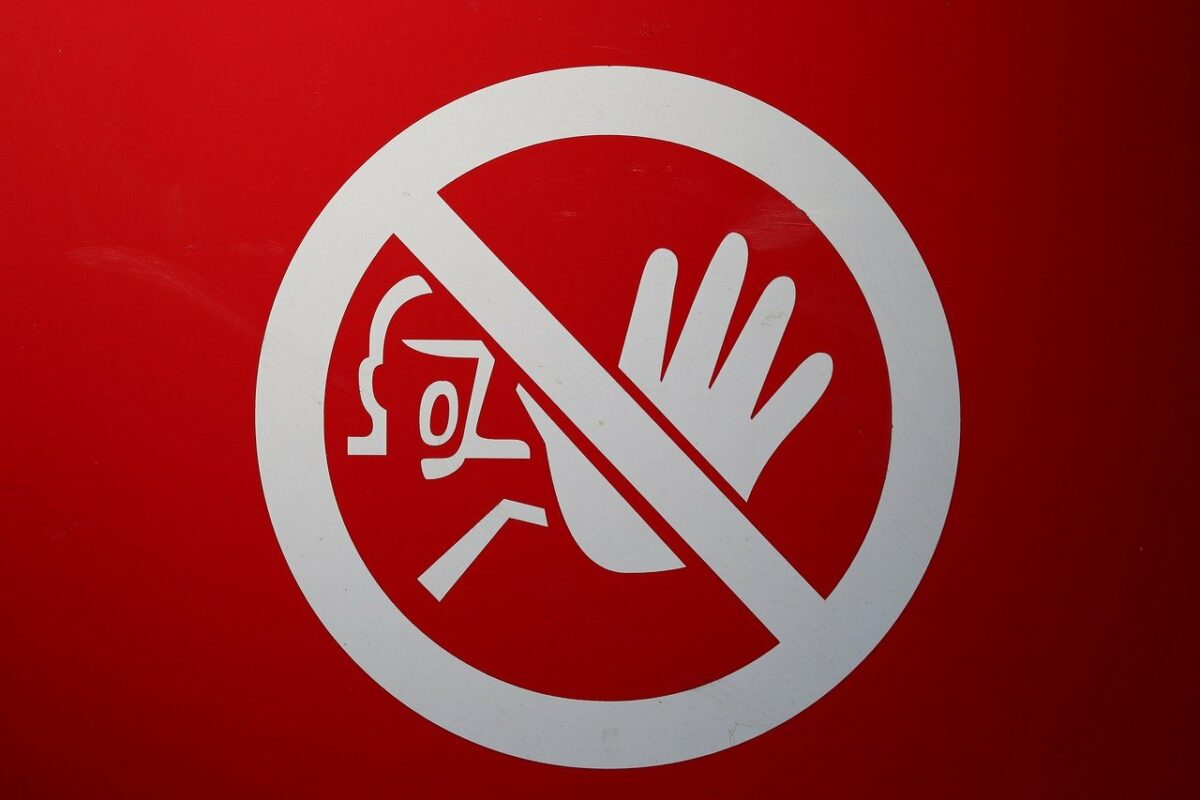 Yet another exchange banned Chinese users from their platform, as Kucoin became the latest exchange to ban cryptocurrency users from mainland China on Sunday. The exchange noted in a statement,

“For users in mainland China, KuCoin plans to complete an orderly settlement and withdrawal by 24:00 (UTC+8) on December 31, 2021, under the premise of ensuring the safety of user assets.”

Kucoin along with many other exchanges operating in China had to make several changes since its inception to comply with the Chinese laws. In fact, in September 2017 after China banned converting legal tender into cryptocurrencies and vice versa, Kucoin removed and refunded all Chinese users. Following this in 2021, the changing face of regulators concerning crypto also caused the exchange to conduct a technical self-inspection to ensure compliance.

Now that China has explicitly banned all crypto activities within the country, Kucoin is moving to a “gradual and orderly” removal of existing users from China. It added,

“To protect the rights and interests of users, we strongly recommend that relevant users transfer their assets to other platforms before 24:00 (UTC+8) on December 31, 2021.”

This announcement from Kucoin followed Huobi’s. The latter made an announcement towards the end of September, suspending account registration for new users. It will “retire existing Mainland Chian users accounts by 23:00 [UTC+8] on December 31, 2021.”

Many crypto companies have moved out of China over the past few months according to the CEO of Babel Finance, Flex Yang. However, he stated, the impact from the latest policy would be “limited”.

Is the future ‘cross-chained’ for Ethereum, Solana, other blockchains