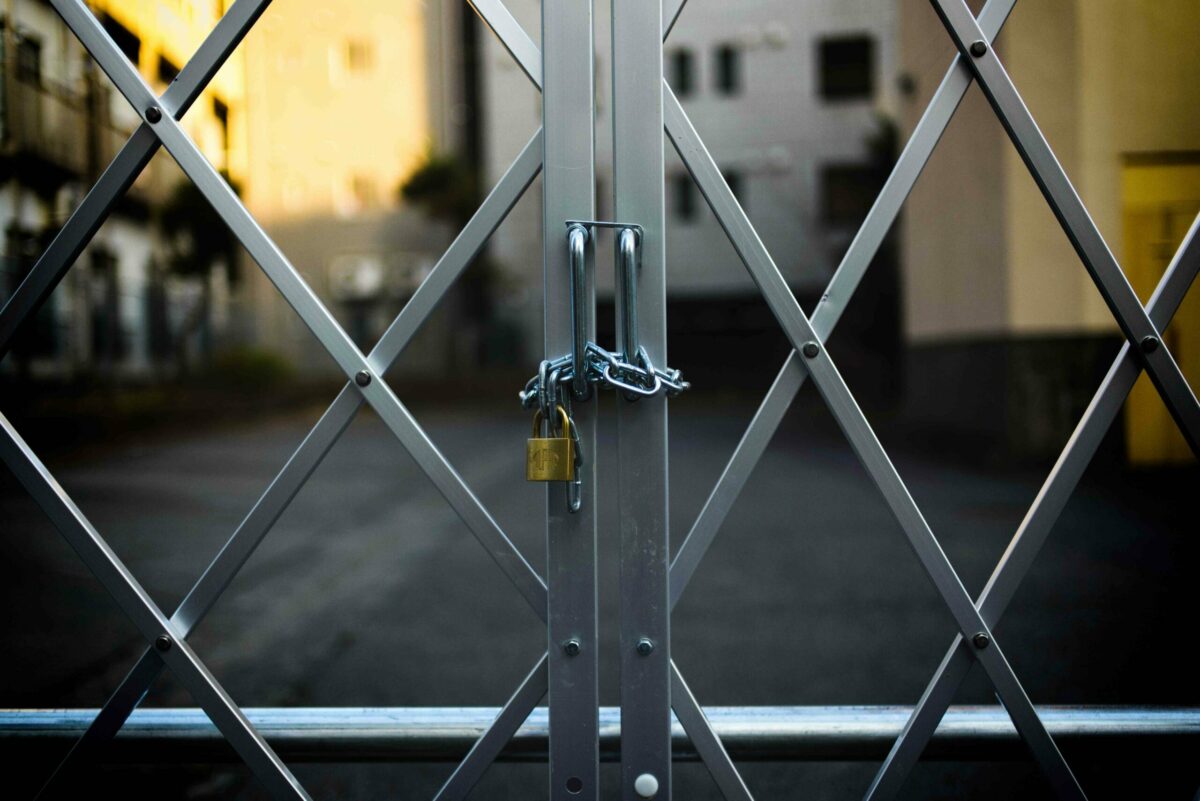 The blockchain industry is innovating at a rapid pace and at the moment, different chains are interacting with each other. With the expansion of DeFi, these assets are not only limited to Solana, or Terra’s ecosystem, but it has become essential that there are solutions that allow these assets to move from one branch to another.

Across various layer 1 chains, programmers started developing cross-chain bridges in order to break interoperability limitations and connect more users across, with the potential shift to WEB 3 in the future. Keeping that in mind, these cross-bridges might already be making a difference.

According to the recent spencernoon report, the increasing need for infrastructure to mediate from one blockchain to another may have led to the increased usage of cross-chain bridges amongst certain blockchains. 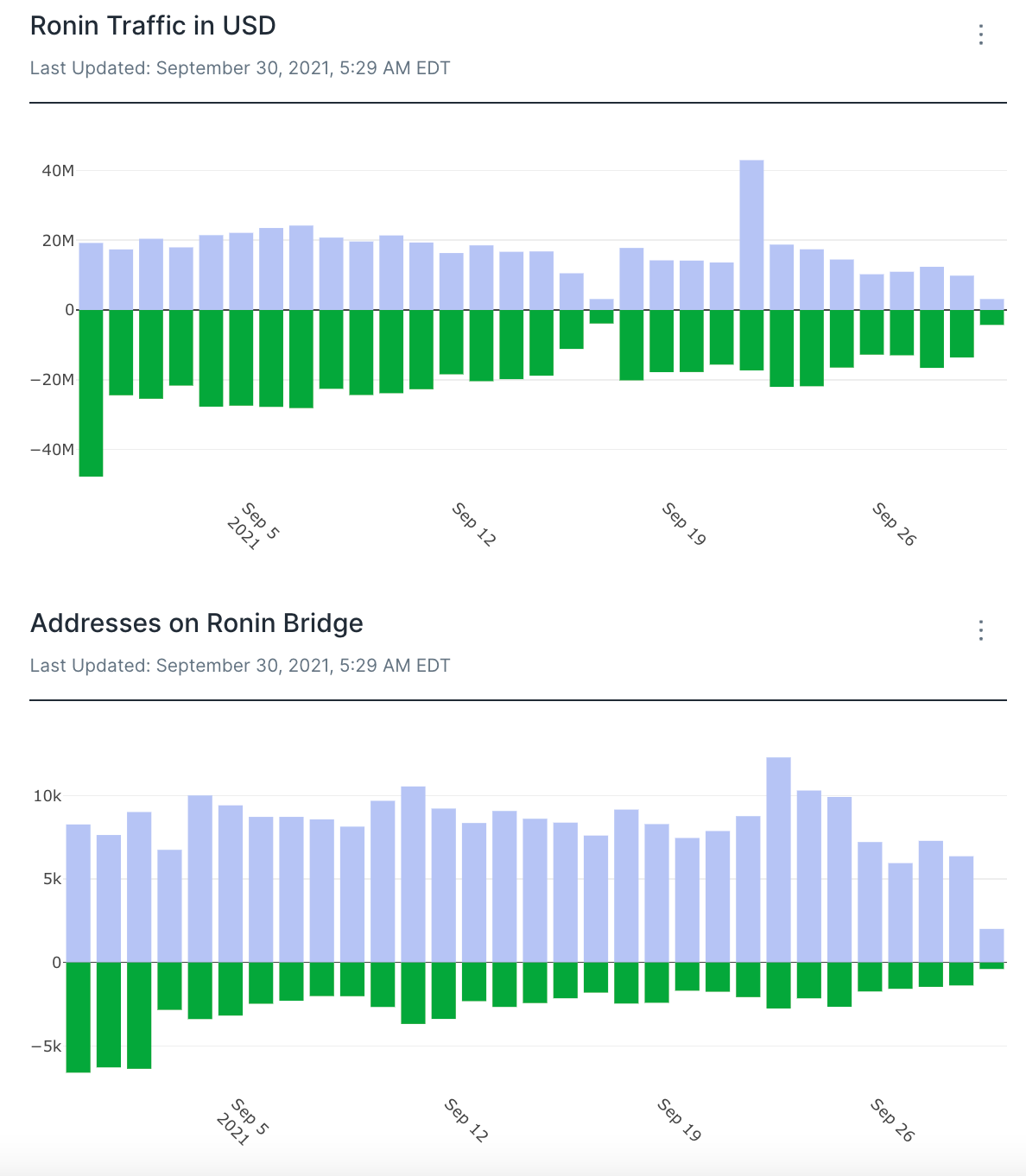 Axie Infinity’s Ronin Bridge(an Ethereum based side-chain) led in terms of transactions. In terms of unique addresses, the price seemed to have a minimal impact on daily traffic. 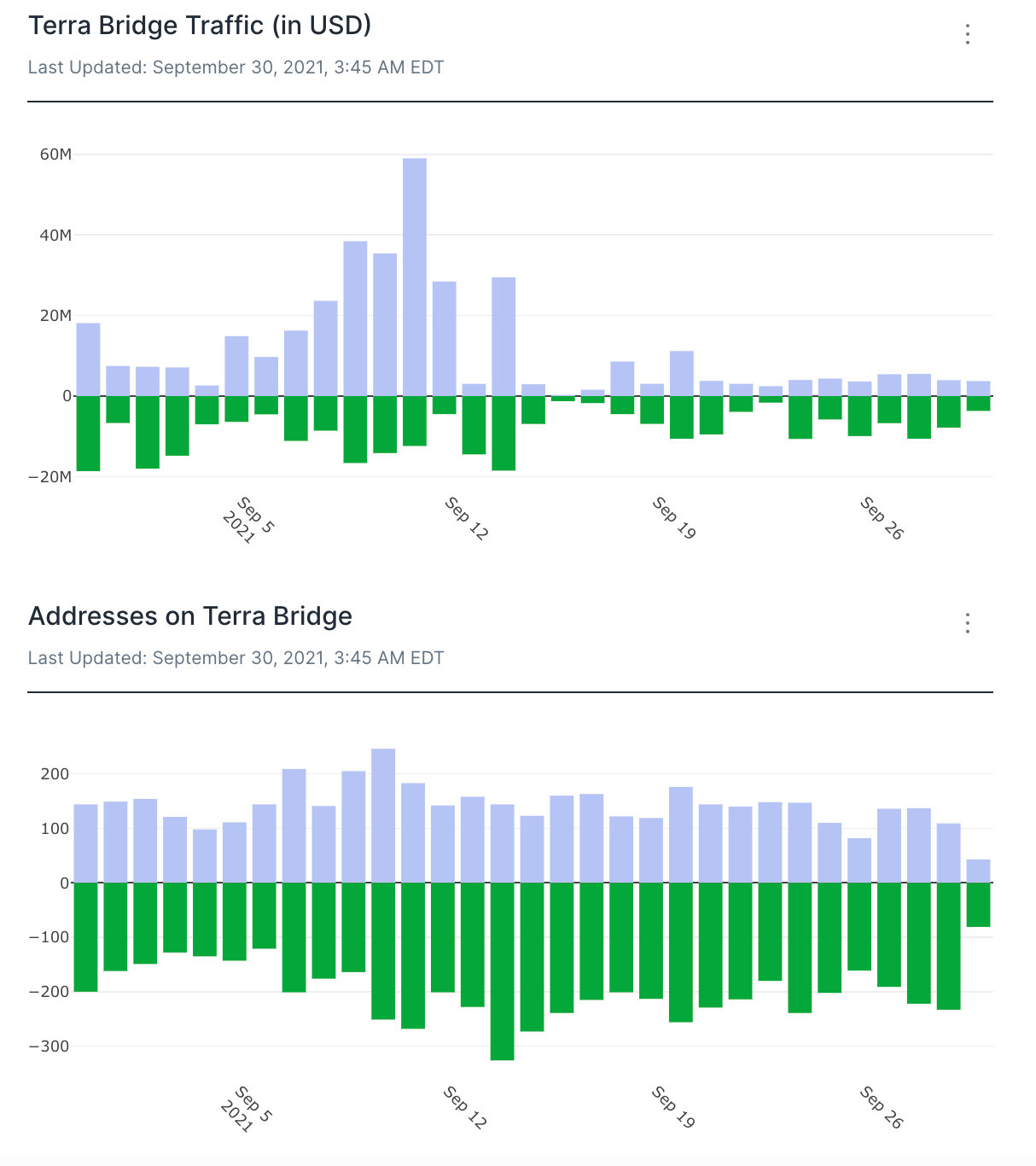 While Ronin had the largest activity, two assets have flourished over the past week, Solana and Luna, registered strong activity on cross-bridges as well. Data suggested increasing engagement on the Terra network and whale activity on bridges significantly increased with the price spike. The report added,

“The same relationship between news interest and traffic/interactive addresses has applied to Solana’s Sollet Bridge in the wake of a massive wave of public interest in Solana.”

Are Cross-Bridges sustainable and a one-stop solution?

Not yet, not even close. The major issue with any decentralized form of transactional approach remains the lack of security standards. On cross-chain bridges, when funds are transferred from one chain to another, it is imperative to establish the native designation of the asset, in terms of code validation, and collateral protection.

Transaction fees are another major headache as large amounts of fund transfer between chains can be expensive. Cross-chain bridges haven’t completed solved the issue due to the variance in congestion levels between two independent chains at one given time. There needs to be more flexibility in terms of fund transfer, as liquidity efficiency will play a major role.

Web 3 is going to be the next form of data consumption and sharing, and a multiple-chain infrastructure is inevitable. With DeFi explosive growth, it is only time before major asset classes such as Ethereum and Polygon introduce cross-chain bridges as well.

As a matter of fact, Umbrella Network recently was launched on Ethereum, with the objective of setting up cross-chain transactions between dominant smart contract platforms, that include Ethereum and BSC. However, major improvements are required on cross-chain bridges before they can become a household solution for different blockchains.