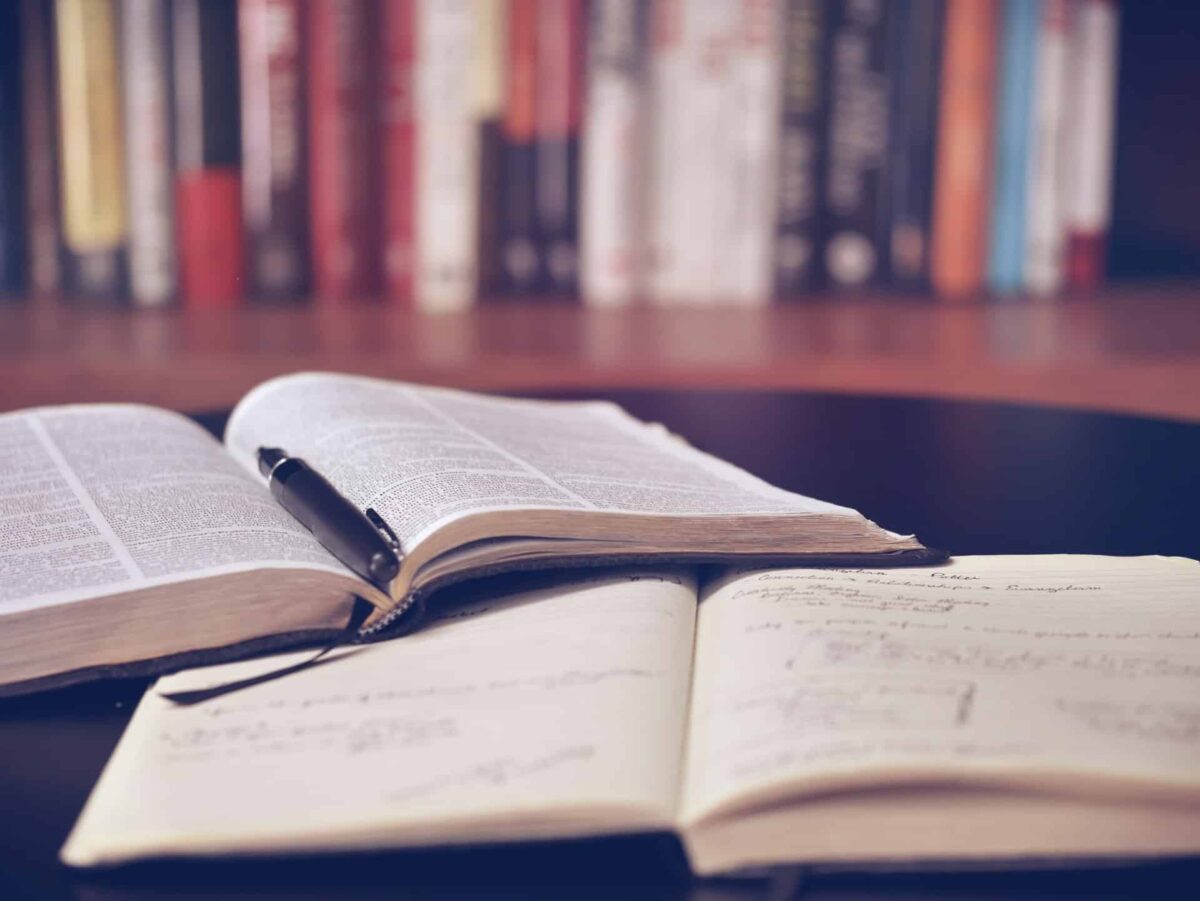 The current state of the cryptocurrency market is one surrounded by bears. However, Johnny Lyu, CEO of KuCoin had a different approach related to the matter.

The CEO was extremely optimistic about the growth of the industry, especially the Indian market. He even exclaimed India to be a “critical market for KuCoin.”

Furthermore, according to an interview given by Lyu to a local news media outlet, the organization added roughly 5.6 million new users in the first half of 2022, a 659% growth in their customer base.

The CEO claimed that Indian clients surged by 1,251% as compared to the first half of 2021, and that India accounted for the majority of the aforementioned number.

India as a key market for growth

In the first half of 2022, KuCoin added an “enormous amount” of new customers from India. Additionally, the cryptocurrency trading platform has employed locals and also supported and sponsored various initiatives in the market.

That being said, Johnny Lyu disregarded reports that KuCoin would collapse owing to a lack of asset backing, similar to other failed cryptocurrency companies like Celsius and Vauld.

Lyu, however, had a strong message for people who promote unfounded stories. According to him, these individuals should be held accountable for the destruction they have caused. He further added,

“The accountability mechanism within the Web 2.0 period isn’t mature enough and the costs of spreading rumors are very low.”

He continued by saying that the environment of Web 3.0 will strengthen the traceability of rumors and the appropriate penalty for such crimes.

Furthermore, addressing the issue of the Indian government levying tax deducted at source (TDS) on cryptocurrency transactions, he stated that this could be a step towards the regulation of the digital asset market. He also noted,

“No matter what the present situation is, as a trading platform which is about to be 5 years old, we’re looking for the future. I imagine that via the long run funding and infrastructure development of KuCoin within the Indian market the expansion of the Indian market is worth looking forward to.”

The KuCoin CEO further denied any claims of a decline in the cryptocurrency buying and selling volume in the country.

On the contrary, Jonny Lyu only had a positive mindset with regards to the Indian taxation policy and the Indian government’s capacity for bringing some regulations to the unregulated sector.

BarnBridge’s BOND gains 200%- Here’s why you should care