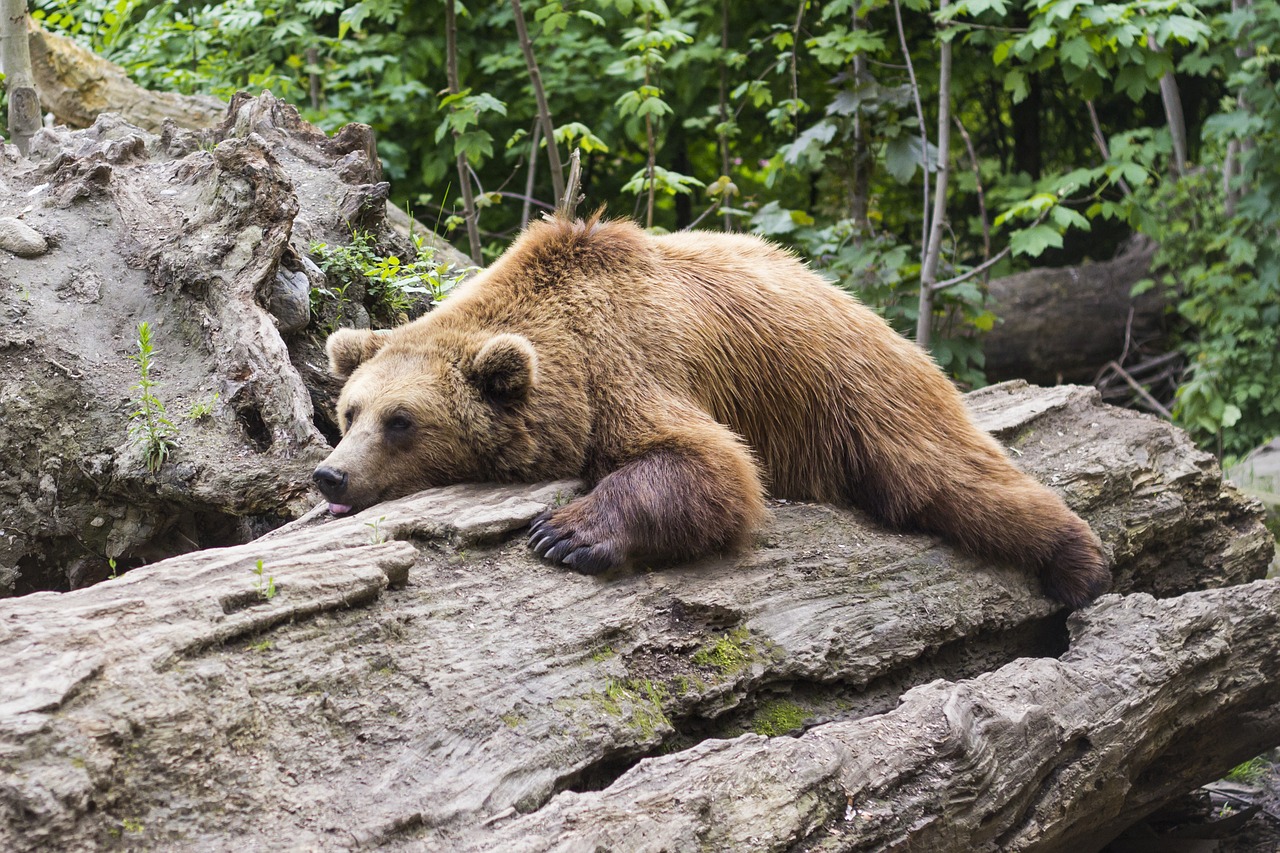 The Kusama network’s native cryptocurrency, KSM has been trading within a falling wedge pattern since the second half of 2021. However, it pushed out of that pattern at the end of last week, but the results have been underwhelming.

KSM has been on an overall bearish trajectory since November 2021. It bounced off its descending resistance line on 8 November, marking the start of its biggest sell-off. The price retested the same resistance line on 20 April before the bears could extend their dominance. It hovered just above the support line between 11 May and 10 June before breaking below, signifying support weakness.

The calm before a storm

Low selling volumes have so far limited KSM’s downside, as well as its upside. This is despite breaking out of the support and resistance range. As a consequence, the price maintained a lot of sideways performance in the last few days. KSM traded at $47.8 at press time.

KSM’s relatively flat performance has taken place despite the significant accumulation indicated by the MFI. The RSI also registered some upside but failed to push beyond the neutral 50 level. The limited price action reflects the lack of investors’ confidence, as well as the prevailing market uncertainty.

Explore a new way to navigate, connect, and contribute to the ecosystem, and share your input in an interactive session on all things Kusamaverse:https://t.co/i1UtRVFN6W

The update revealed that Kusama is developing the Kusamaverse as a metaverse infrastructure where developers can interact and build freely with one another. While this is good news for Kusama’s future, the developer activity metric indicates decreased activity since mid-June.

The drop in the developer activity metric may have contributed to low investors’ confidence, hence the low trading volume. This observation also reflects the fact that whales have been reducing their KSM balances. The supply held by the whales dropped to its lowest monthly level at 44.16% by 29 June, confirming the loss of confidence by whales.

Is KSM poised for a recovery?

There is a significant potential that Kusamaverse may contribute to an increase in demand for KSM moving forward. However, the cryptocurrency’s price action is still heavily influenced by the overall market sentiments. This means KSM’s ability to deliver any significant upside is currently pegged to the overall crypto market’s recovery.

Mars4 expands its horizons with the Latoken listing

For MATIC traders, the next support level to watch out for is at…