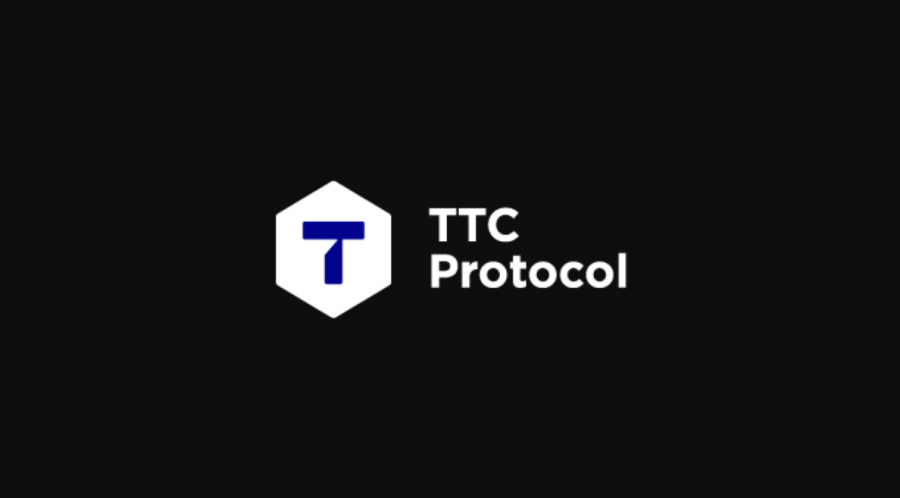 It has been about six months since the team released the first Whitepaper of TTC Protocol. Since the birth of TTC Protocol, the team seems to be building a secure and stable technological foundation based on blockchain and establish a sustainable token economy.
The brand shared the results of these efforts by updating their Whitepaper 1.0. The detailed advancements of TTC Protocol will be thoroughly explained in the Whitepaper, however, this article will share some major changes that were made.
The success of a project is related to many factors. The team, investors, and project planning are all crucial to success. The first step of a project often involves the promotion of its whitepaper as it is the cornerstone of stable blockchain project development. It details the project background, vision, methods, and roadmap.
It also provides information on business models, technical strengths, team capabilities, and development prospects, making it an essential element to attract users and investors. Some say that a good whitepaper represents half the success of a blockchain project. It’s no doubt that the clear goals and detailed plan in the whitepaper have provided the foundation for its success.
Voting for Mining and Better Community Governance
The platform will promote TTC holders to actively get involved in the consensus management by rewarding those who vote for block producers [representatives]. TTC holders can use their wallets to vote and get rewarded for it in real-time, all based on the consensus mining process. This new concept will allow TTC Protocol to offer its holders compensation for staking.
Those who are elected can change the details of the consensus through public voting. All the TTC holders can participate in this voting process by replacing or re-electing his or her representative. Through such a process, the brand will establish an efficient and transparent representative democracy in its ecosystem.
In order to provide more opportunities to all participating representative candidates, there are multiple levels for 12 Consensus and Voting TTC Protocol, for which representative candidates can be selected with different probabilities according to the votes they have received.
Specifically, 61.8% of the TTC reward in a block will go to the representative, and 38.2% will be distributed among users who have voted for the representative. The more you vote, the more you can share in the voting rewards and a vote will be invalid after a week.

As the aforementioned voting and rewarding process will be carried out via the TTC wallet, participation will be easy and its rate should be high. Through easy voting and voting reward mechanism, TTC Protocol is hopeful that we will achieve a better, if not the best, community governance dynamic.
Multilevel BFT-DPoS: A Complete On-Chain Solution
In the previous Whitepaper, it was indicated that TTC Protocol will adopt an on/off-chain hybrid solution for the Reward Engine as an ERC-20 token. As this solution still leaves us with the problem of centralization, the team arrived at a conclusion that a complete on-chain solution will be necessary for a transparent and just ecosystem. Thus, TTC Protocol has set its course for the development of the TTC mainnet, their own blockchain tool.
TTC Protocol is developing a more secure and advanced blockchain using a multilevel BFT-DPoS consensus, which is an improved version of the original BFT-DPoS. Low transaction costs and fast speed will be adopted by utilizing the original BFT-DPoS consensus, while the implementation of Ethereum’s gas concept will increase the cost for traffic attacks [DDoS attacks].
The multichain mechanism, which distinguishes the core transactions and dApp operations will provide scalability, security, stability, and advanced speed via the cross chain solution. The cross chain solution allows transaction interactions among multiple chains.
tataUFO
tataUFO is a social networking dApp for lifestyle sharing, tailored for millennials and younger generations born in the Internet era. Users build social relationships by sharing life events and communicating with one another. Through big data and cloud computing, tataUFO analyzes the content shared by users and look for potential matches among users with similar interests.
By doing so, tataUFO hopes to encourage more intimate relationships. Since its launch in 2013, tataUFO has accumulated more than 13 million registered users in just five years, most of whom are college students in first and second-tier Chinese cities. The brand recognition and loyalty to tataUFO amid the younger generation have laid a solid foundation for its future development.
Alive is a video editing and sharing platform that supports advanced beautification of video files larger than 1GB. It provides users with a unique collection of video editing tools and allows them to share their video stories across social platforms.
Since its launch in 2014, Alive has attained more than 13 million users across countries such as the US, UK, China, Russia, Brazil, and India. Currently, Alive is transforming from a video editing tool to a video sharing platform. TReE will help increase the interaction between video creators and their followers, supporting a healthy and friendly platform environment.
Using the upcoming TTC wallet, users can easily manage their TTC assets. With single sign-on [SSO] functionality, users can bind various dApps and seamlessly interact across them through the TTC Protocol ecosystem. The main functions of the TTC wallet include:

The TTC wallet provides an efficient method for connecting users with TTC Protocol, forming a bridge between the average social media user and the TTC ecosystem. Improved Token Economy
Let’s talk about TReE [TTC Reward Engine], the improved algorithm of the Reward Engine, has made it possible for various types of social networking platforms to join the TTC ecosystem. Now, even dynamic social networking platforms such as live streaming services can come aboard the TTC Protocol.
Other than improving the rewarding mechanism, TTC Protocol will also bestow upon commissions to incentivize those who develop dApps and maintain the entire blockchain. This will allow developers to profit, but more importantly, it will make the TTC ecosystem much more sustainable.

As mentioned above, TTC Protocol will consider voting as a type of mining process that rewards those who participate. This will increase the value of long-term staking; preventing the outflow of TTCs to exchanges and encouraging holders to keep it within the ecosystem.
TTC Protocol Takes Their Goals Seriously
With the latest edition of the TTC whitepaper spanning a total of 98 pages, one cannot help but appreciate the sincerity and enthusiasm of the team. In contrast to other project teams who may grow careless after crowdfunding, TTC has continued to update their project plan with additional technical details and ecosystem information to keep the community and users informed of achievements and progress.
This ensures stakeholders to have a continued detailed understanding of the TTC business model, its technical architecture, and promoted dApp products. With the release of TReE in Q3 and the wallet in Q4, the project is progressing at a fantastic speed.
I’m thrilled that the team has been able to update their whitepaper and keep the community informed while maintaining focus on the development tasks at hand. I’m looking forward to the official launch of TTC Protocol and its use on additional communities and platforms in the near future. For details, please check the new official Whitepaper.
The internal testings of the many solutions mentioned are already completed. And according to reports that I received, they will soon announce the details about public testings.
For more information, please follow TTC on:
Related Topics:
Up Next