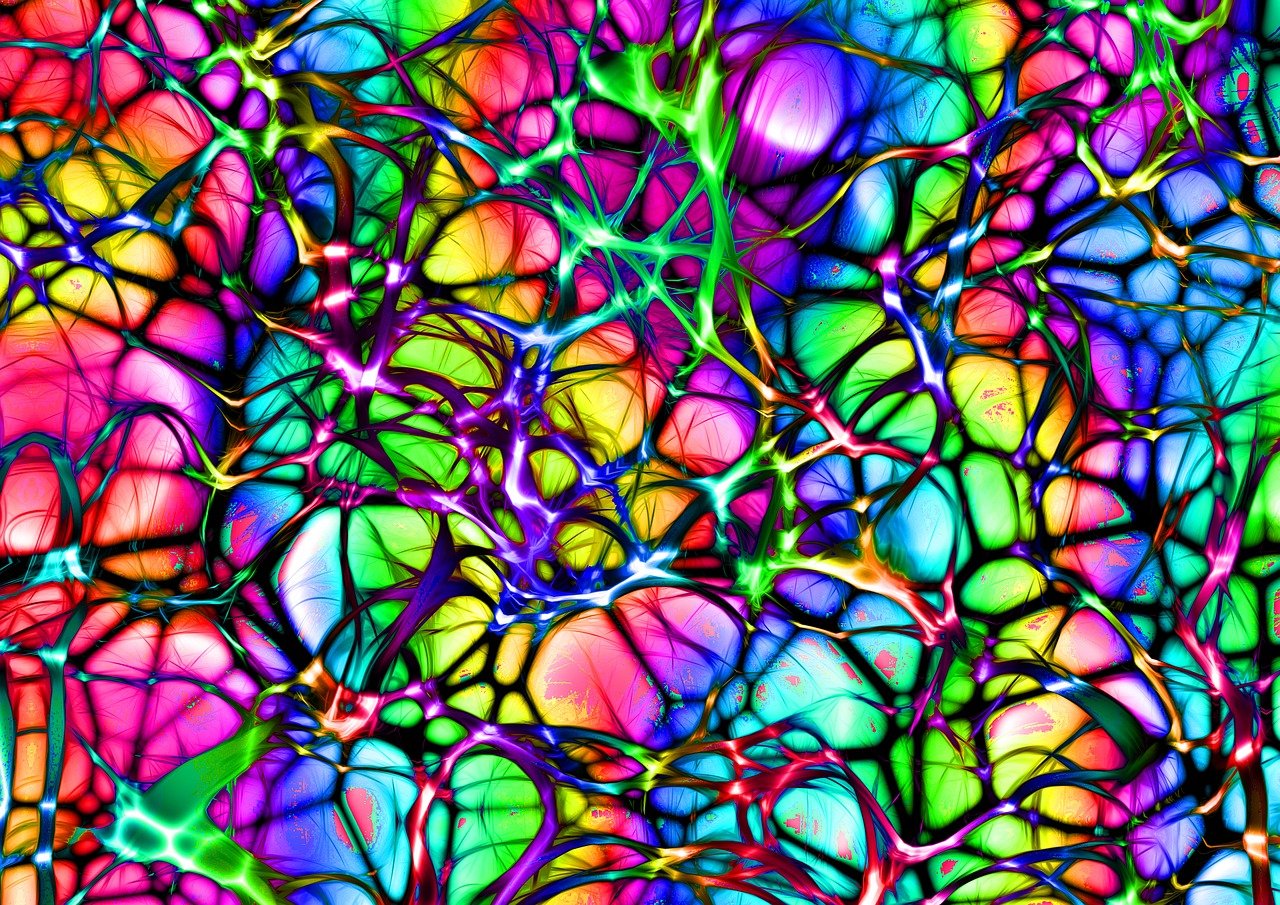 Decentralized oracle network Chainlink evidently had a great run in 2021, much like a lot of the leading decentralized finance (DeFi) applications. Its many partnerships over the past year have made it one of the most integrated networks in the space, with over 700 oracle networks, and it is showing no signs of stopping.

As has been communicated by its developers earlier, Chainlink’s main point of focus going forward would be to build interoperability between different blockchains. And its first major partnership for the year seems to be headed in that direction.

Earlier today, it was announced that the popular lending platform Celsius had integrated Chainlink Proof of Reserve (PoR) to enable the creation of auditable and highly secure cross-chain wrapped tokens. Celsius will use this integration to bridge wrapped versions of ADA, DOGE, and ETH to the Polygon mainnet, with plans to bridge more tokens in the near future.

Users of these tokens will be able to unlock cross-chain token utility, with access to DeFi ecosystems on non-native blockchains.

In collaboration with @CelsiusXDeFi, @CelsiusNetwork is integrating #Chainlink PoR to help secure the minting, redeeming, & burning of wrapped tokens on #Polygon. https://t.co/oeYGL43PiD

The custodial DeFi platform will now be able to unlock cross-chain liquidity for these assets through this integration, which has been in collaboration with its DeFi engineering arm CelsiusX, according to a blog post. It further noted,

Other networks utilizing Chainlink’s PoR system include stablecoin issuers such as Paxos and BitGo, as it allows them to prove the collateralization of their tokenized assets.

Celsius noted in its announcement that soon it “will adopt Chainlink CCIP as the core infrastructure for decentralized cross-chain bridging”, once it has been released.

The Cross Chain Interoperability Protocol, set to launch later this year, is a new international standard for decentralized inter-blockchain messaging, data, and token movements. With CCIP, users will be able to move tokens and execute smart contracts across different blockchains via the Chainlink Network.

In preparation for the same, the oracle network has even hired co-creator of Meta’s Diem, Christian Catalini, as well as Stanford cryptographer Dan Boneh as technical advisers.