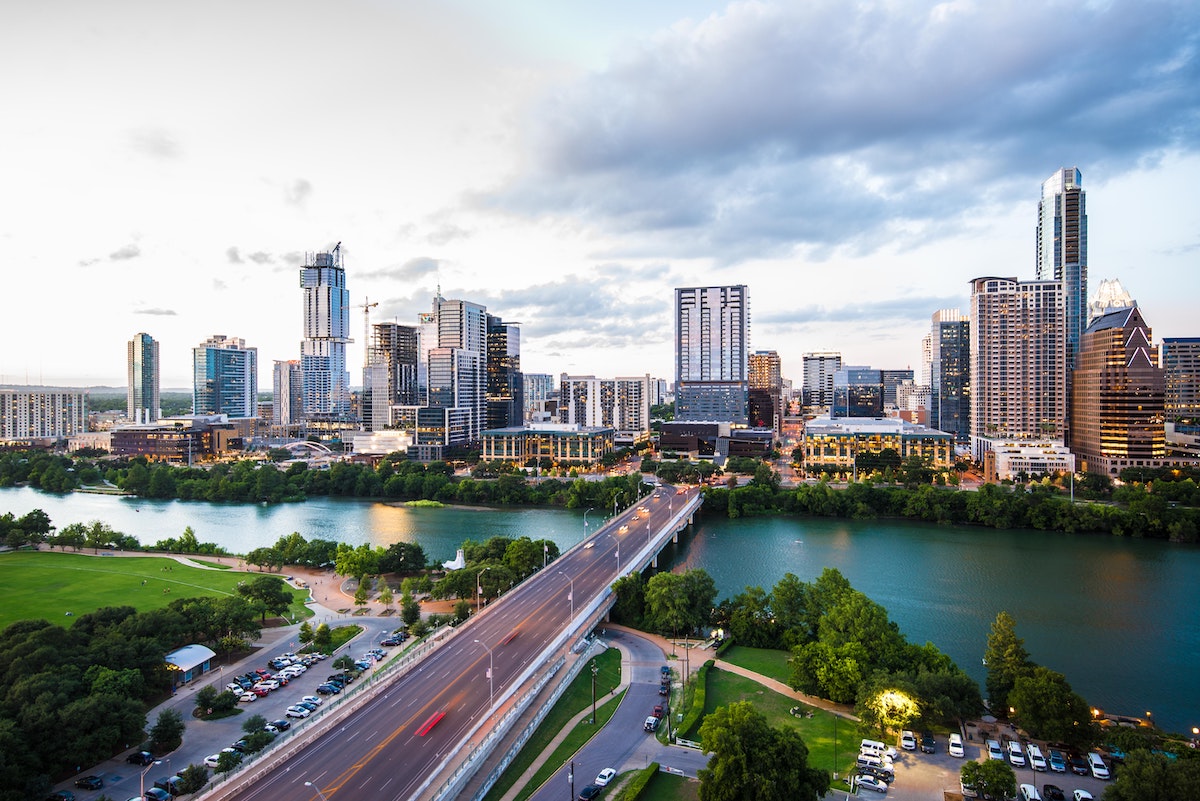 China’s ban on cryptocurrency mining forced Bitcoin entrepreneurs to flee overseas. Many were heading to Texas, which is quickly becoming the next global cryptocurrency capital. Different executives within this region have opened their paths to allow Bitcoin miners to shift and operate here. Having said that, Bitcoin mining criticized for its energy-intensive operations.

Texas Governor Greg Abbott is trending within the Bitcoin community post his Bloomberg interview. He had been a prominent figure to bring the crypto industry to his state. He believed the growth of Bitcoin miners could counterintuitively help stabilize Texas’ electricity grid. It is something that they have struggled to keep up with demand in the past. According to Bloomberg, the idea was:

“The miners’ computer arrays would demand so much electricity that someone would come along to build more power plants, something Texas badly needs. If the grid starts to go wobbly, as it did when winter storm Uri froze up power plants in February 2021, miners could quickly shut down to conserve energy for homes and businesses.”

Two Bitcoin miners had volunteered as per the report. This approach would mimic that of Iran. The government had imposed a winter-long ban on Bitcoin mining. Well, to  prevent blackouts from plaguing the country further.

Texas politicians, including Senator Ted Cruz and Austin Mayor Steve Adler, viewed it as a solution to other energy-related issues.

Having said that, there was resistance as well amongst the locals. The most recent University of Texas/Texas Tribune poll, from October. It showed that 60% of Texans disapproved of how state leaders have handled the reliability of the grid. 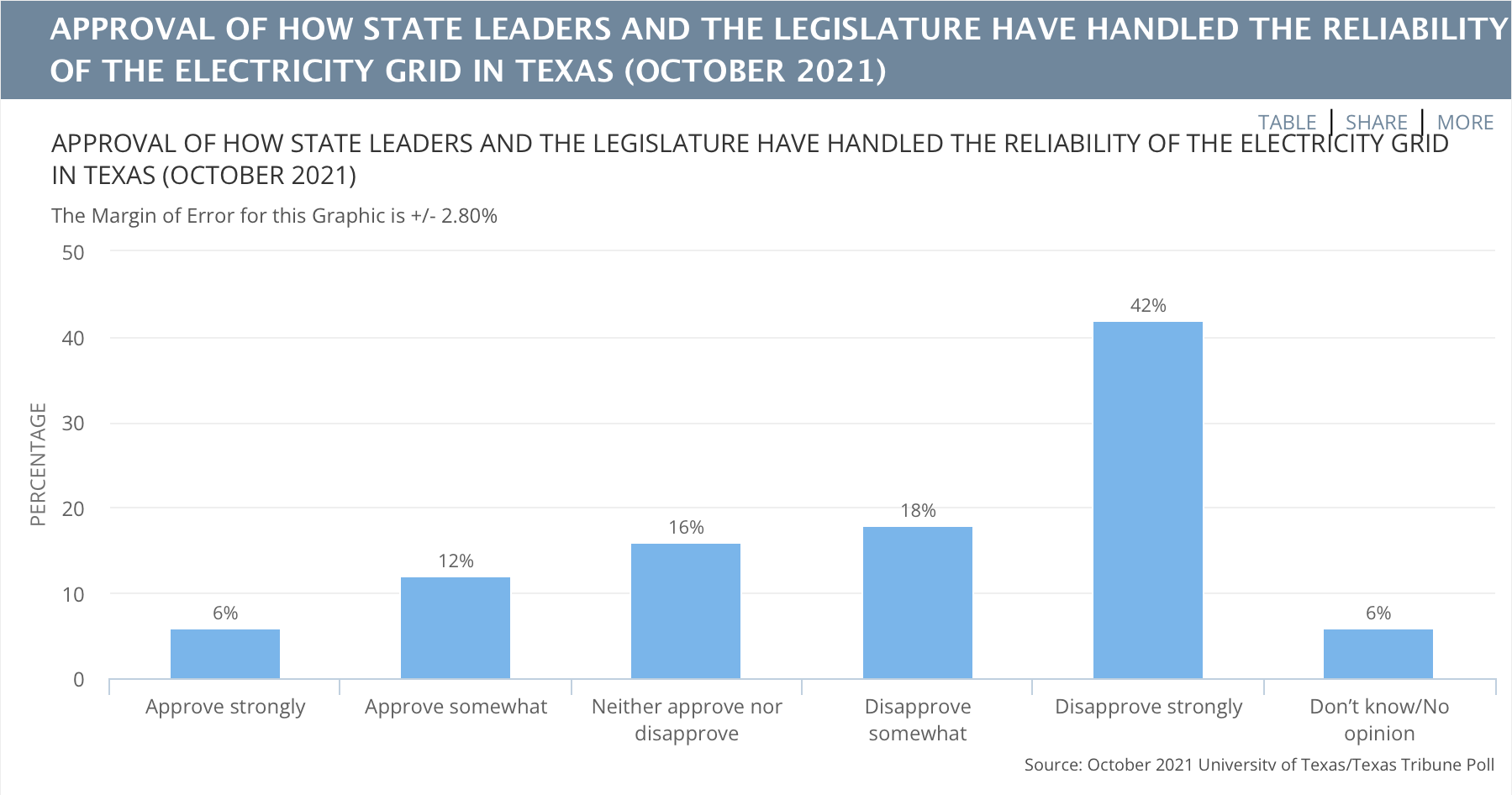 Doug Lewin, an energy consultant in Austin criticized the move. He asserted:

“There has to be a really thoughtful approach to bringing gigawatts worth of Bitcoin onto the system. We’ve got to make sure that if we’re getting close to scarcity, people aren’t mining Bitcoins anymore.”

Bitcoin Cash sees a bounce in price, could climb above $300 in the near term