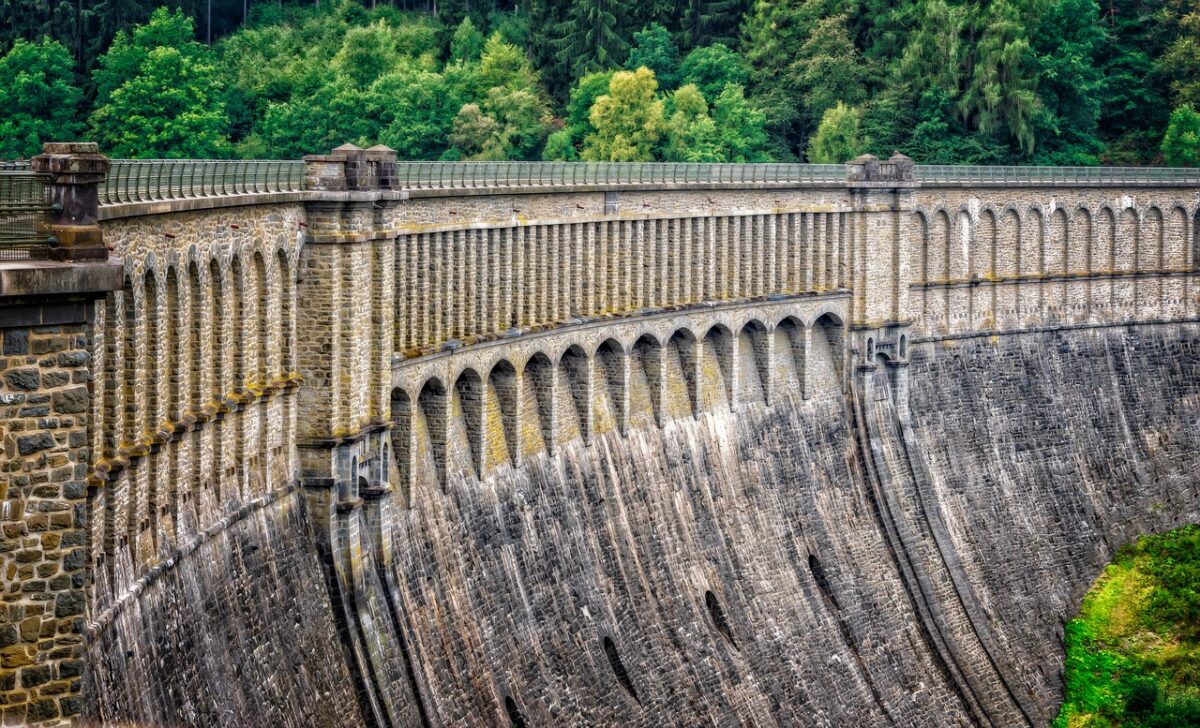 A bullish rally has been visible across the cryptocurrency market since the week began. As Bitcoin tried to maintain its value at $40k, the popularly dubbed “digital silver,” Litecoin, was seeing a correction in its value after having surged by over 20% in a single day. At the time of writing, the digital asset was valued at $174.45 with a market capitalization of $11.64 billion.

Litecoin’s longer-term chart highlighted that after getting hit by bearish volatility, LTC’s price began to consolidate. This consolidation had kicked off towards the end of May, with the same continuing at the time of writing.

The range of price consolidation has, however, narrowed in June. The asset’s price has been moving between $156.19 and $183.35. As LTC remained at a crucial price level concerning trading, it may continue to move within this restricted range unless there is a sudden crash or a surge is observed in the market.

Volatility has been squeezed out of the market, as evidenced by the convergence of the Bollinger Bands. The lack of volatility adds to the consolidating price, keeping it within its aforementioned range. Interestingly, the Visible Range indicator suggested that the price, at press time, was at the Point of Control at $174. This price level suggested that traders were actively buying and selling at the said price and there could be a price swing possible here.

What’s more, the growing bearishness suggested that the price swing could favor the sellers as the short-term holders might be realizing their profits at the said value. This was hinted at by the Directional Movement Index which was hinting at high southbound pressure in the market for over a month. The -DI crossed over the +DI on 14 May and it has maintained its position since.

With Litecoin continuing to consolidate, bearishness was rising in the long term. This could result in the asset’s value falling to the support level at $156. In the meantime, LTC might continue trading between $156 and $183.

Ethereum’s current inertia: Will this be the case for long?