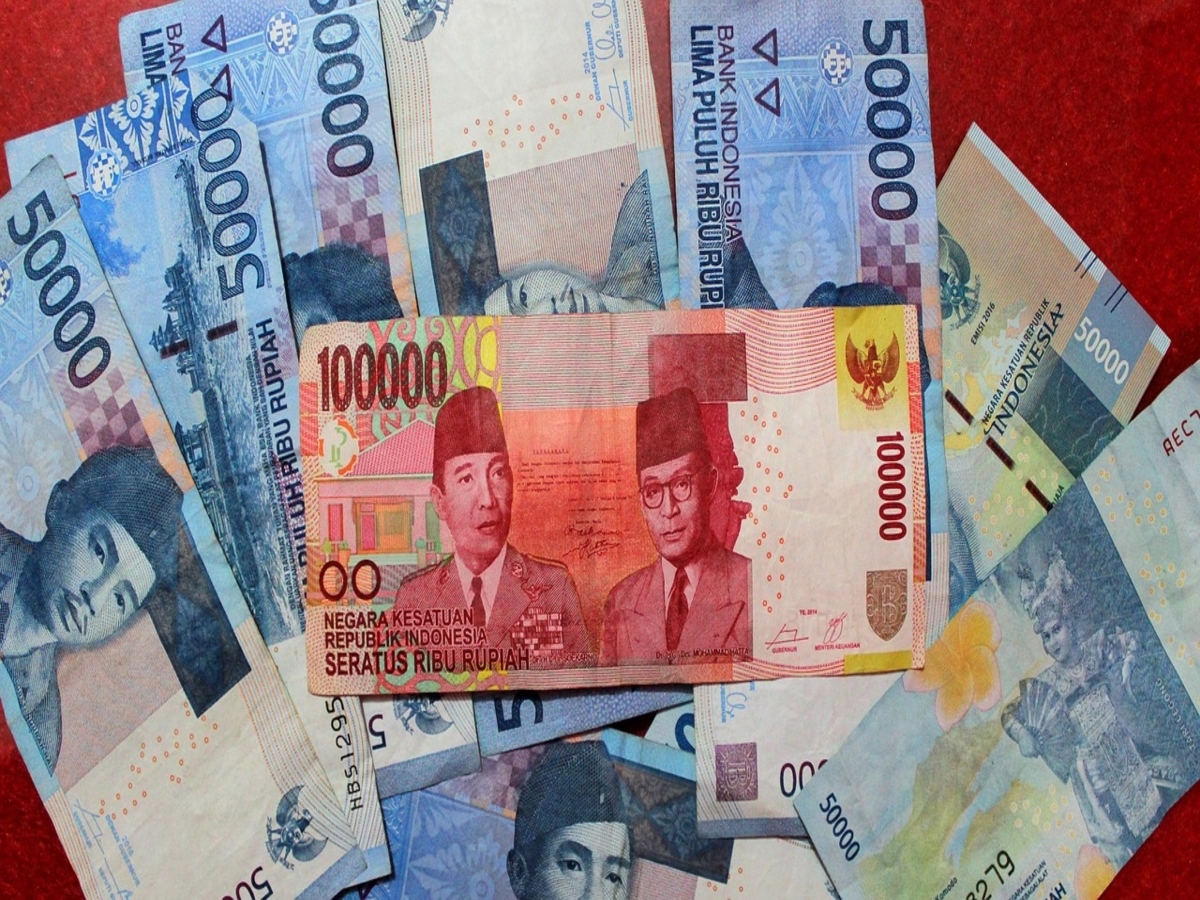 With people from the crypto-community rejoicing over El Salvador’s official Bitcoin adoption, skepticism from other nations has managed to re-surface, with Indonesia being the latest to voice concerns associated with the same.

As per a recent report, Perry Warjiyo, the Governor of Indonesia’s central bank, has claimed that the use of cryptocurrencies as a payment means in the country will now no longer be accepted. He said,

“Cryptocurrency is not legitimate payment instrument under the constitution, Bank Indonesia Law, and Currency Law.”

What’s more, in the same virtual seminar where he made these statements, Warjiyo also “warned” financial service providers to stop accepting cryptos from their clients. Supervisors would be assigned to ensure that the financial institutions comply with these instructions, the bank exec went on to add.

Here, it should be noted that Indonesia is keen on creating its own CBDC, despite its crypto-skepticism. The bank recently reiterated that it would be issuing the digital rupiah. The ultimate reason why Indonesian regulators are advocating CBDCs is so that they can assume control over it, rather than subjecting the currency to the volatility of the markets. In fact, a recent social media post from the bank had said,

“Bank Indonesia is currently preparing with the Central Bank Digital Currency-Digital Rupiah plan. But #SobatRupiah must also understand that in its implementation it must be adjusted to economic conditions and the digitalization context that is being pushed by Bank Indonesia.”

The central bank went on to say that its efforts to “maintain monetary stability” will continue. What’s more, the bank’s post explicitly asked its citizens,

“Are you ready for this Central Bank Digital Currency-Digital Rupiah?”

Seems like someone’s excited, even if most in the crypto-community aren’t.

What will dictate Litecoin’s movement in the next 24 hours?