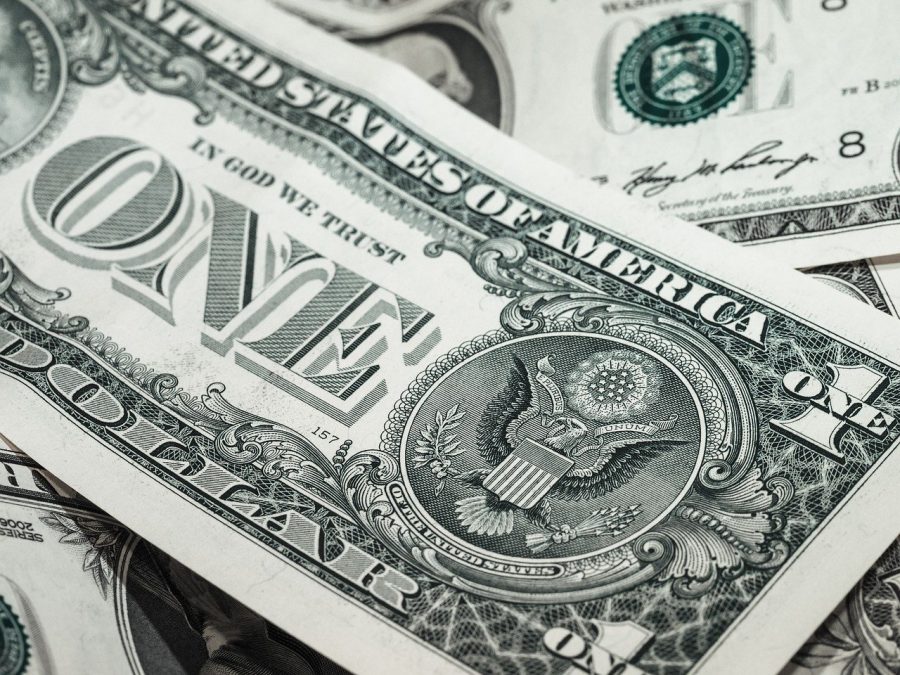 MakerDAO’s latest upgrade is deemed paramount to the ecosystem’s relevance as it seeks to enhance the Dai token’s real-world use cases. Maker’s Rune Christensen recently featured in a Blockcrunch interview to share a peek into the company’s intended roadmap, especially with regard to the move to Multi-Collateral Dai from Single-Collateral Dai .

Speaking about Multi-Collateral Dai governance when compared to the Bitcoin ecosystem, Christensen claimed,

Speaking about the token’s collateral, Christensen highlighted that ETH serves as the most stable option for the Dai ecosystem in terms of driving value, although the company intends to find viable options in the near future. He further envisioned backing Dai with Bitcoin after migrating BTC onto the Ethereum blockchain. He added,

“The general issue that Bitcoin has, because of its limits to how much it can be programmed, it is essentially impossible to build more decentralized versions of cross chain solutions.”

As a result, any crypto-ecosystem that uses Bitcoin as collateral in a DeFi system will always be interacting with “some sort of central counter-party intermediary.” In order to counter this limitation, Maker intends to use various versions of tokens that are similar to WBTC and TBTC. “That’s gonna happen in the short run,” Christensen said.

Commenting on China’s and Facebook’s attempt to deploy their versions of centralized stablecoins (digital Yuan and Libra), Christensen said,

“The problem with a centralized stablecoin is that it inherently will always be regional or even national in nature. If your stablecoin isn’t decentralized, essentially you are just offering a banking service, in that, your main product is trust.”

Due to its very nature, Christensen speculated that every banking institution will be able to release their own versions of centralized stablecoins which will be “heavily regulated and promoted by the authorities that control them.” In such a future, the Founder stated that Dai will be able to utilize many of the leading stablecoins as collateral.

Multi-Collateral Dai goes live with Ethereum and BAT as collateral