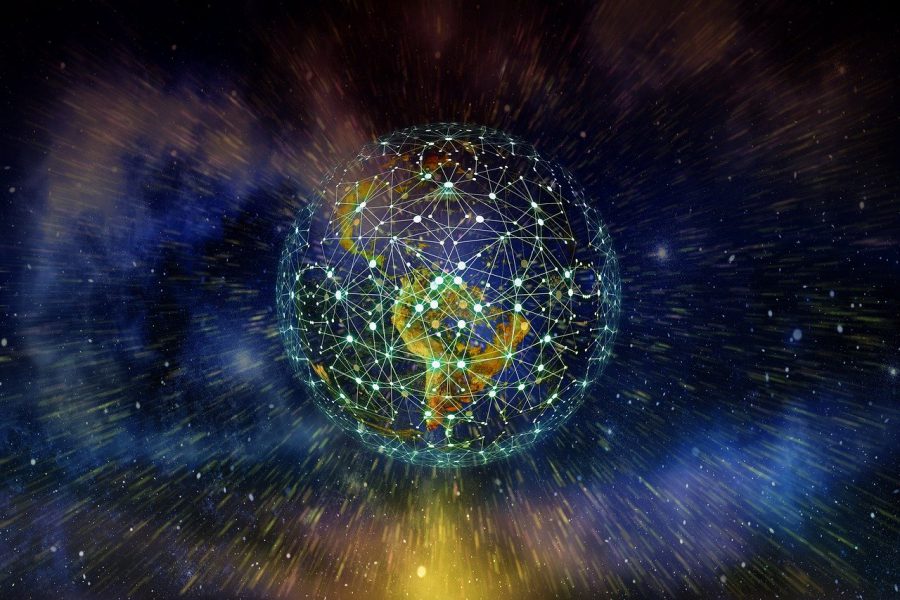 Christopher Giancarlo, Former CFTC chairman, recently featured on an edition of the Unchained podcast to highlight the need for revamping legacy rules for mainstreaming cryptocurrencies. In doing so, Giancarlo added that the SEC faces immense challenges to fairly define the “digital environment and the new digital asset classes.” He said,

“We are reaching a point that digital asset classes are really forcing the point that it’s time for a refresh in many of our core statutory frameworks.”

According to the former CFTC Chairman, there still are limitations to the CFTC’s ability to participate in a proof of concept and other innovative developments, including beta tests and innovation frameworks which can be changed only via a Congressional hearing. Speaking of Facebook’s cryptocurrency initiative, Libra, the former CFTC chairman, said,

“Banking relationships are way behind the curve of human relationships. In some ways, Libra is a reflection of that. However, the outrage over the last few years of the (Facebook’s) mismanagement of personal data and the handling of that has raised a lot of public policy concerns. And perhaps, Libra has suffered from that in its launch in recent times.”

Any entity other than Facebook would receive a better reception than this, “especially from policy-makers,” he added. Even in the process of supporting innovation, there is room for a lot of experimentation and development “in the payment rail process,” Giancarlo claimed.

Additionally, Giancarlo claimed that the launch of a Digital Yuan is an important step for international commerce. He claimed that China envisions a future where its currency has advantages similar to the U.S Dollar, especially in terms of being an important global reserve. Concluding the conversation, he said,