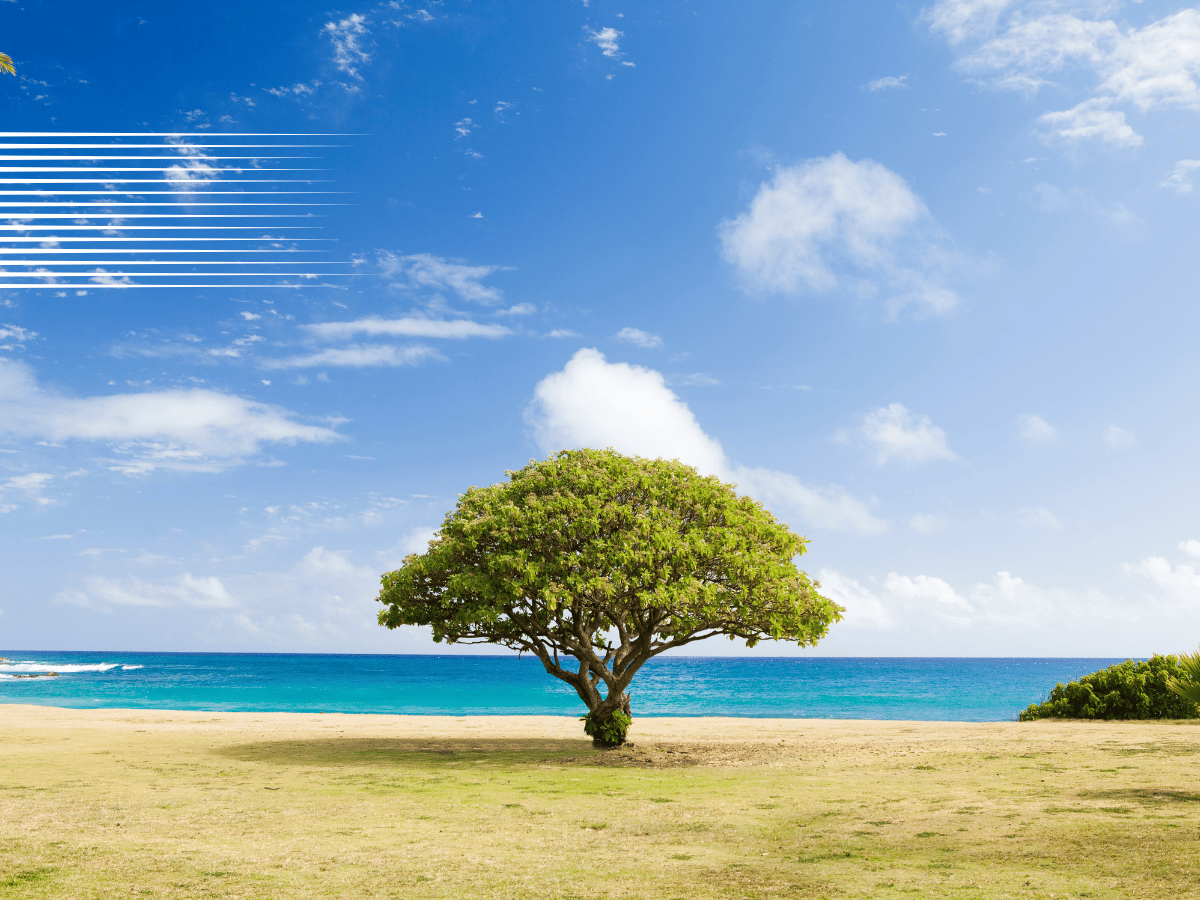 The Lido Finance [LDO] liquidity pool activity over the last seven days showed that Layer-two (L2) protocols have been outperforming others on the chain.

According to the liquid-staking platform, both Arbirtrum and Optimism [OP] showed a higher contribution towards the Lido pool between 3 and 10 October.

Lido, in its 19 tweets long thread also revealed some aspects of the protocols which have been significant within the said period.

Recall that it was only recently that these protocols went live on Lido but where do the numbers stand?

More stETH, thanks to…

Based on data from Dune Analytics, about $9 million worth of staked Ethereum [stETH] went into the Arbitrum and Optimism pool in the last seven days. This liquidity flow led to rewards on several pools hitting as high as 38.59%.

For Beethoven, a 43.07% reward led the TVL to $955,100. Following these developments, it seemed that the L2 protocols may be the ones to lead the chain in the LDO pool. 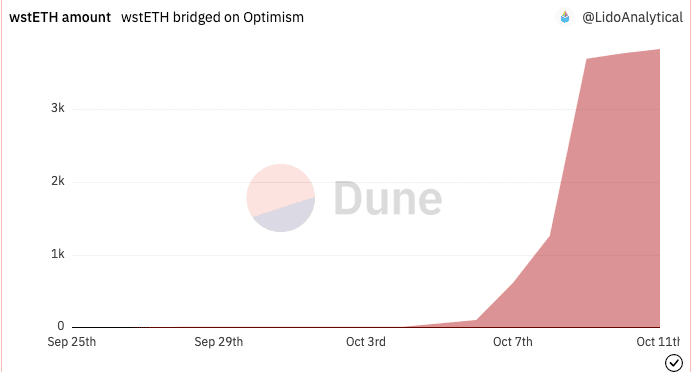 Interestingly, these updates seemed to play vital roles as the LDO staking deposits increased on several chains. While staking deposits on the Polkadot [DOT] chain went up 5.53% Polygon [MATIC] recorded the most deposits with 8.28%.

This led to a loss of $6 billion. At press time, Lido’s TVL was $5.86 billion. The implications of this loss could be that investors may have slowed down on the assets locked in Lido.

According to CoinMarketCap, LDO was down by 6.52% from 10 October. It had also shredded 5.12% against Ethereum [ETH].

However, there was no sign of a respite according to the four-hour chart. A look at the price action showed that the Moving Average Convergence Divergence (MACD) and Exponential Moving Average (EMA) favored the bears.

With both sellers’ and buyers’ momentum below the zero histogram point, LDO’s recovery potential was almost not guaranteed. However, the Chaikin Money Flow (CMF) seemed to agree with the volume pump as it showed a revival from -0.18 to a neutral level. 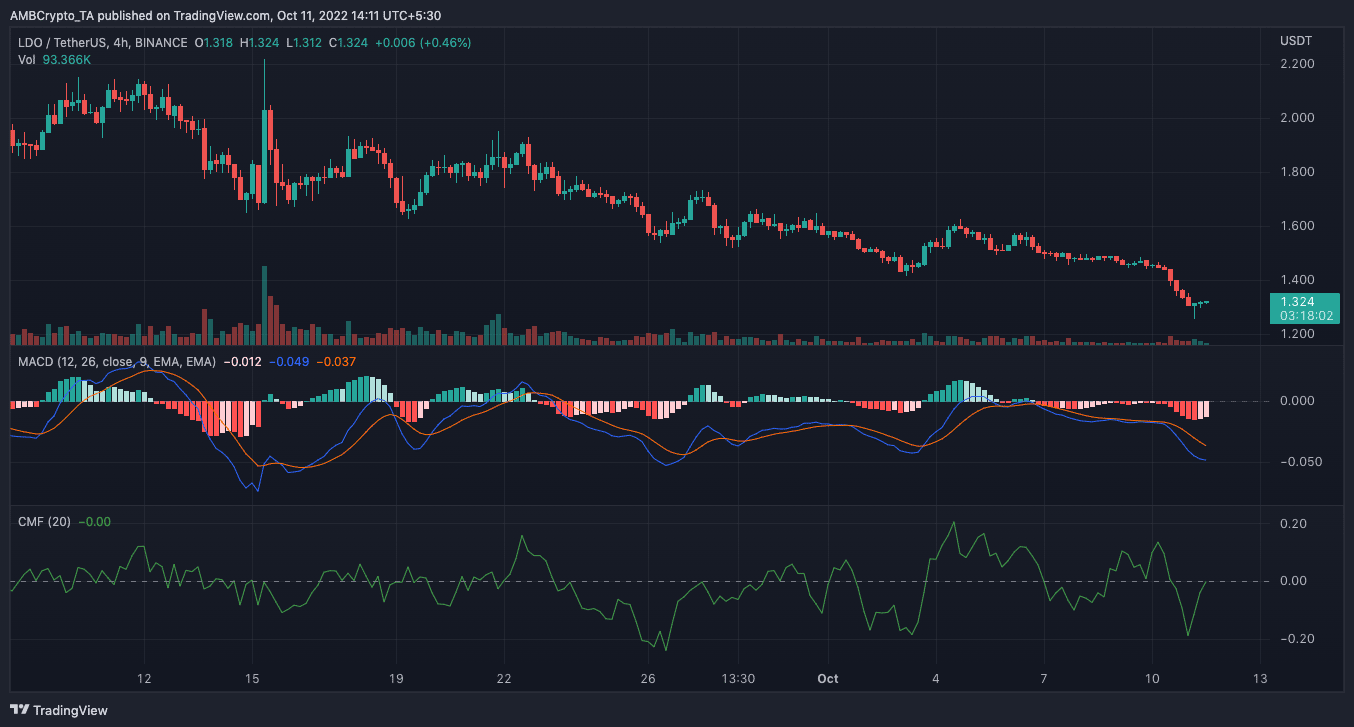 Financial Stability Board lays out plans for crypto, stablecoins