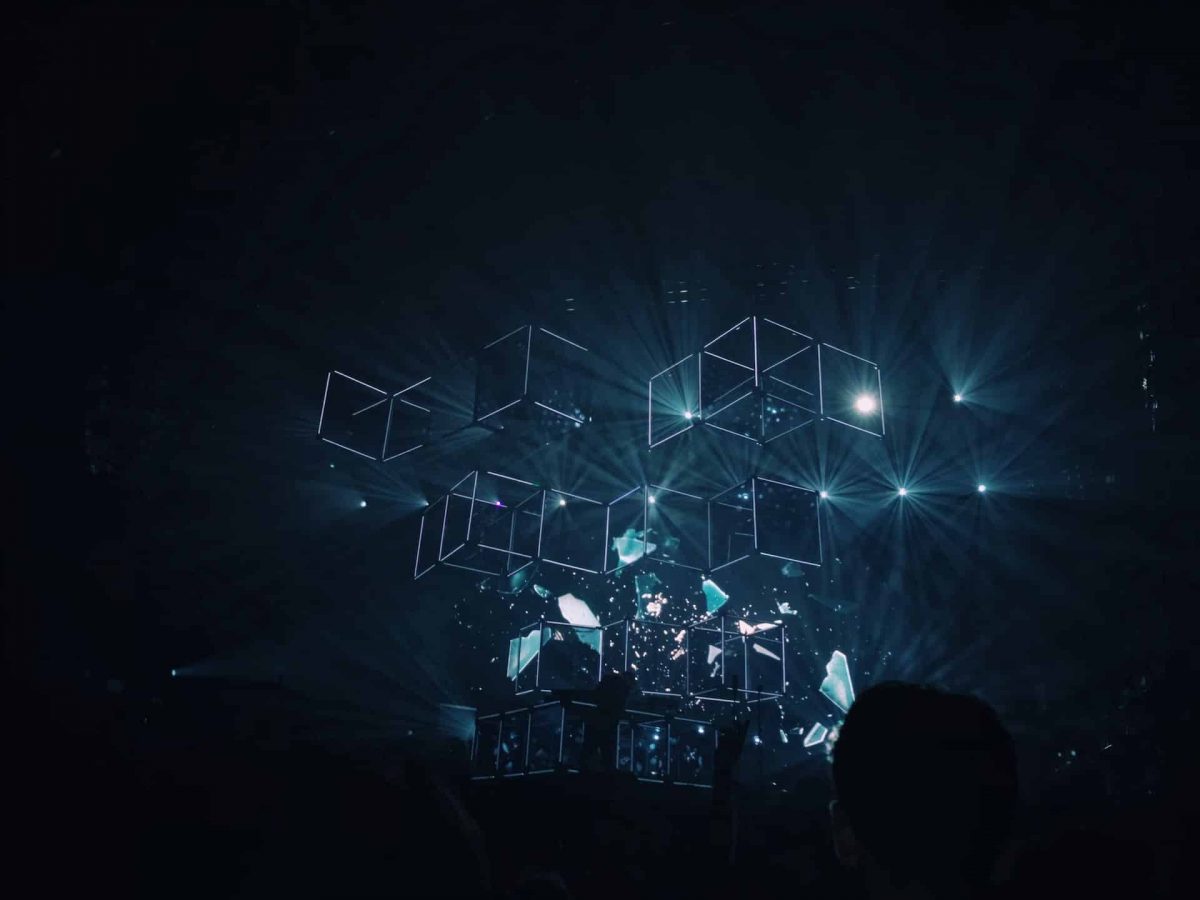 Speaking on the challenges faced while regulating crypto consistently on an international level, the FSB pointed out that the variety in the classification of crypto assets by member nations poses a problem.

The FSB believes that since crypto assets perform similar economic functions as products from traditional finance, they should be subject to similar regulations. “They are grounded in the principle of “same activity, same risk, same regulation,” the watchdog said in its proposal for the international regulation of crypto.

Stablecoins: Not so stable

According to the FSB’s consultative document on regulation and oversight of crypto markets, the decentralized nature of crypto projects contributes to the lack of transparency and accountability when things go wrong.

The watchdog has called for crypto assets like stablecoins to be held at high regulatory standards, given their influence on the broader crypto market.

In addition to the lack of good governance, the FSB also questioned the price stability claims made by stablecoin projects, given that some stablecoins depend on other crypto-assets as an “alleged stabilization mechanism.”

An example of this would be TerraUSD’s dependence on Luna for maintaining its peg. This example has been extensively covered in the watchdog’s criticism of the stability mechanisms behind stablecoins

The FSB believes that given its massive popularity, the crypto industry has reached a point where it presents a threat to global financial stability.

The watchdog has also taken cognizance of the variety of features offered by crypto firms be it a brokerage or a DeFi exchange for example lending, or staking.

As such, a recommendation has been made to financial regulators of member nations to ensure that these firms are regulated and that they do not take on more risk than they can manage.

The release of FSB’s High High-Level Recommendations for ‘global stablecoins’ comes just months after it had assured finance delegates around the world of a comprehensive and detailed report on the matter.

In this letter, Knot pointed out the vulnerabilities that were highlighted by the “turmoil in crypto assets market,” referring to the collapse of Terra which triggered 2022’s notorious crypto winter.

The chairman referred to crypto-assets as an unreliable store of value, while noting the important role that stablecoins play in the industry.

The release of FSB’s final high-level recommendations is slated for July 2023. In the meantime, the watchdog will engage with the public regarding the issues highlighted in their reports.

Related Topics:crypto regulationsStablecoinTerraUSD
Up Next

SushiSwap’s new head chef ‘in a soup,’ here’s what happened

Lido Finance L2 protocols are in high spirits, but what about LDO