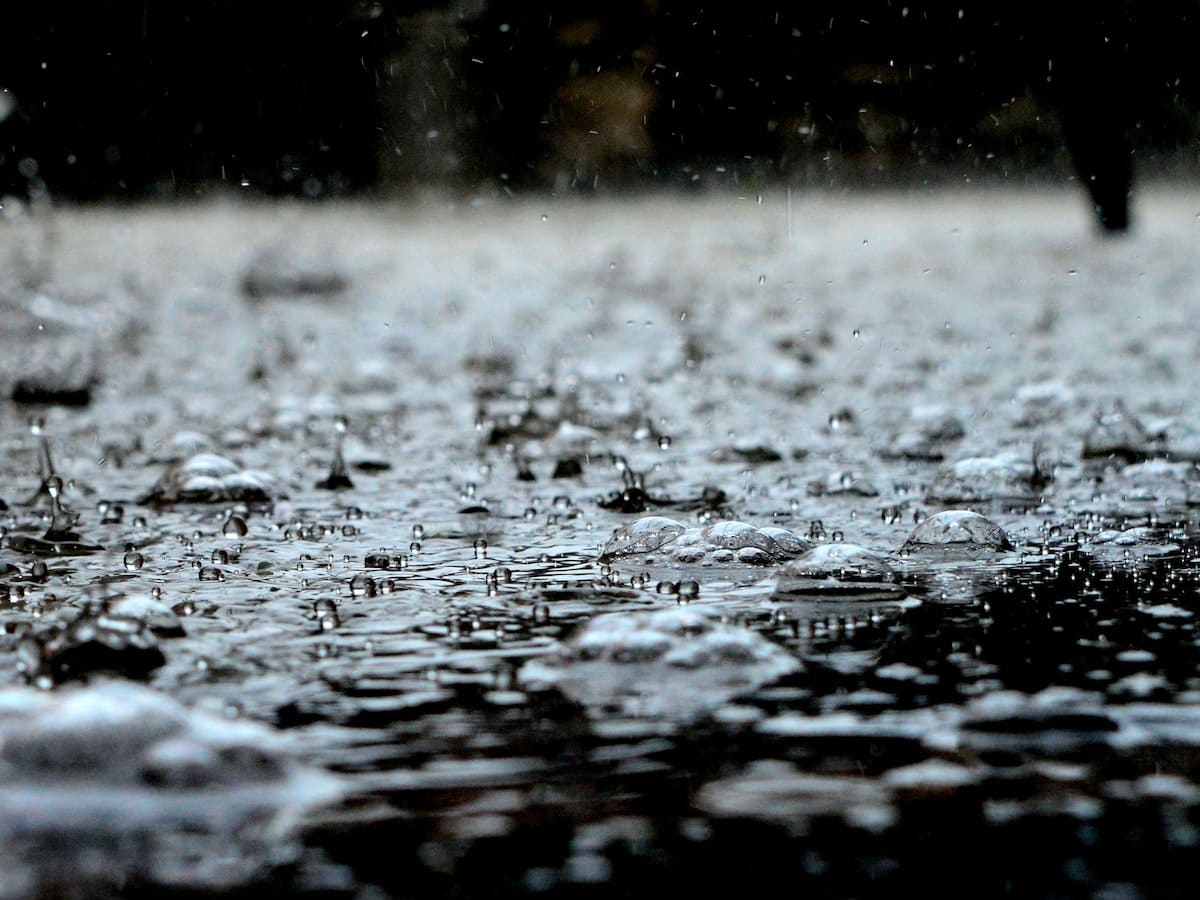 Tether Dominance receded slightly in the past few days to show that the buyers were willing to trade their Tether [USDT] for crypto assets. This could be a bull trap, as the buying pressure was not strong, and the higher timeframe bias for most altcoins remained bearish.

Bitcoin [BTC] has not yet breached the $17k mark, but Lido’s native token has already rocketed higher. More gains can follow if an important level of resistance is beaten over the next day or two.

The fair value gap from early November has been filled, and LDO can push higher 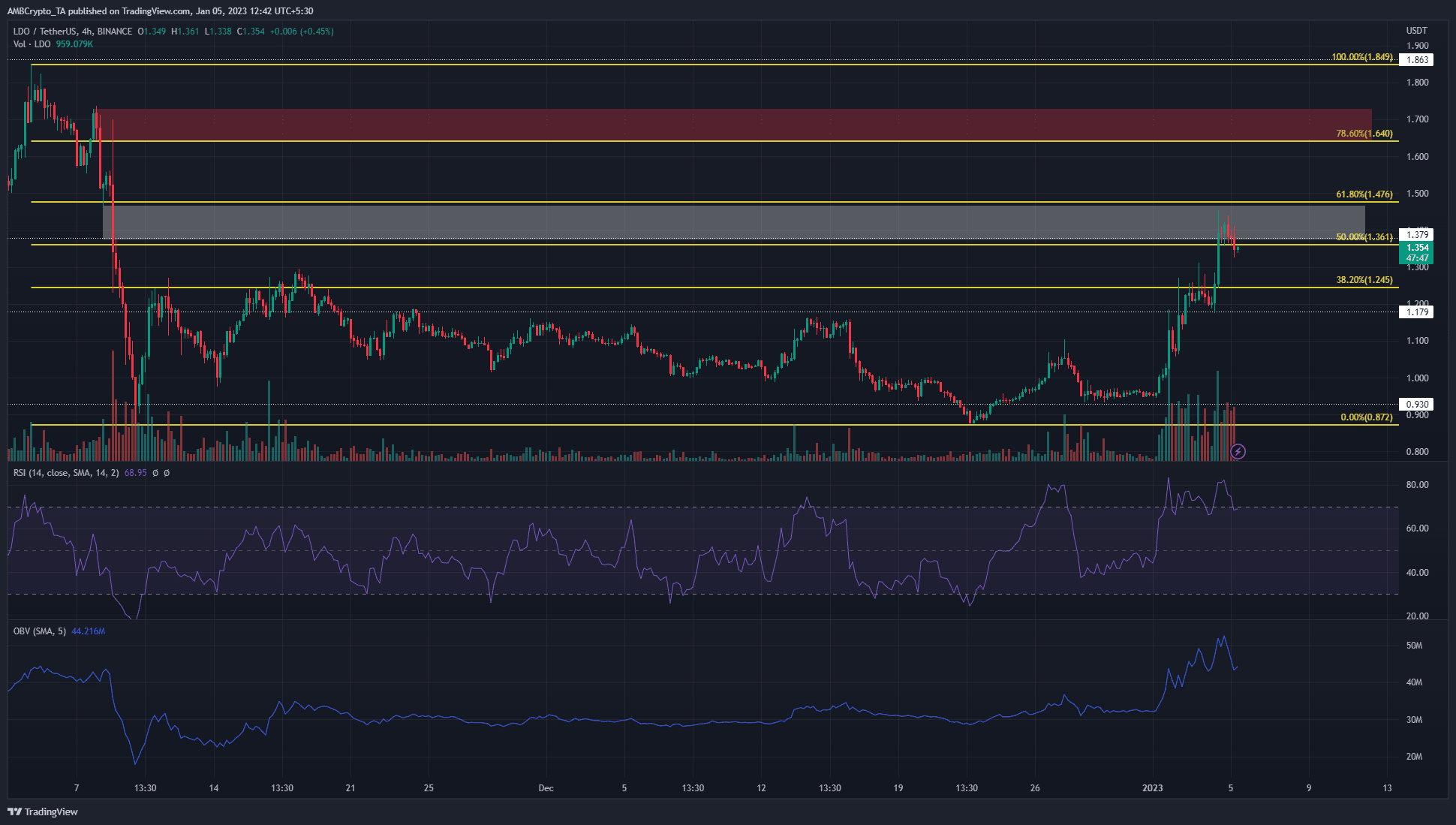 During the price crash of November 2022, LDO fell from $1.85 to $0.93. The Fibonacci retracement levels were plotted based on this move. The token spent the majority of the past two months beneath the $1.18 level, but this changed over the past week. The start of January saw LDO consolidate at the $0.95 area, and had seen very little volatility toward the end of December.

In early January, trading volume saw a massive rise and there was intense buying pressure, as evidenced by the OBV. The RSI also shot above the neutral 50 mark to indicate bullish momentum. At press time, it was just beneath the overbought territory. Therefore, upward momentum was still powerful.

LDO posted gains of 53.7% from the swing low on 1 January to the swing high at $1.45 on 4 January. The rally has reached a fair value gap left on the charts during the nosedive the price saw in November.

Once this inefficiency is filled, the prices will likely see a bearish lower timeframe reversal. The 61.8% Fibonacci retracement level also posed an additional layer of resistance.

Coinglass data showed that Open Interest had been dormant toward the end of December. Market participants entered the fray in great numbers once the price spiked above $1 and continued higher.

The OI has climbed higher in the past two days. A signal that the bears are taking the upper hand would be a slump in the OI and a move below $1.24 for LDO. Instead, if the token can breach the $1.47 level, it is likely to climb to $1.64, the 78.6% retracement level, which sat beneath a bearish order block.