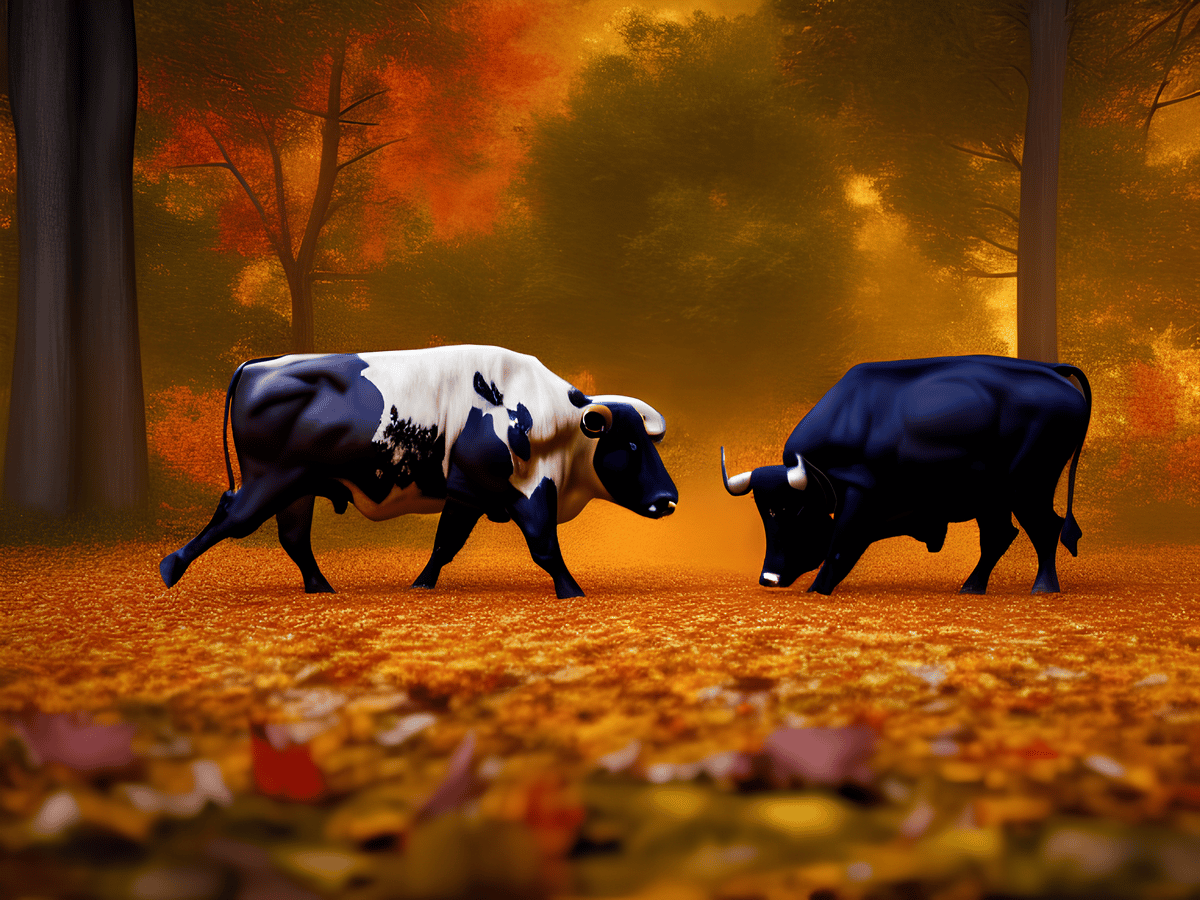 Token Terminal, a leading crypto analytics company, tweeted on 5 January that the number of daily active users on the Aave protocol increased. Well, despite the increase in activity on the protocol, the incentive to hold the AAVE token had reduced.

The number of daily active users on Aave increased by 73.9% in the last three months. At the time of writing, there were 17,500 active users on the protocol, of which 48.85% were depositors and 30.80% were borrowers.

Contrary to the above-mentioned information, the number of new users on the network reduced significantly over the past few months, according to data provided by Dune Analytics. At the time of writing, Aave gathered only 134,508 users cumulatively.

One reason for the decline in the number of new users could be the low amount of token incentives being given out on the protocol. Well, token incentives are various kinds of tokens that are given out to users in order to incentivize them to use the platform. 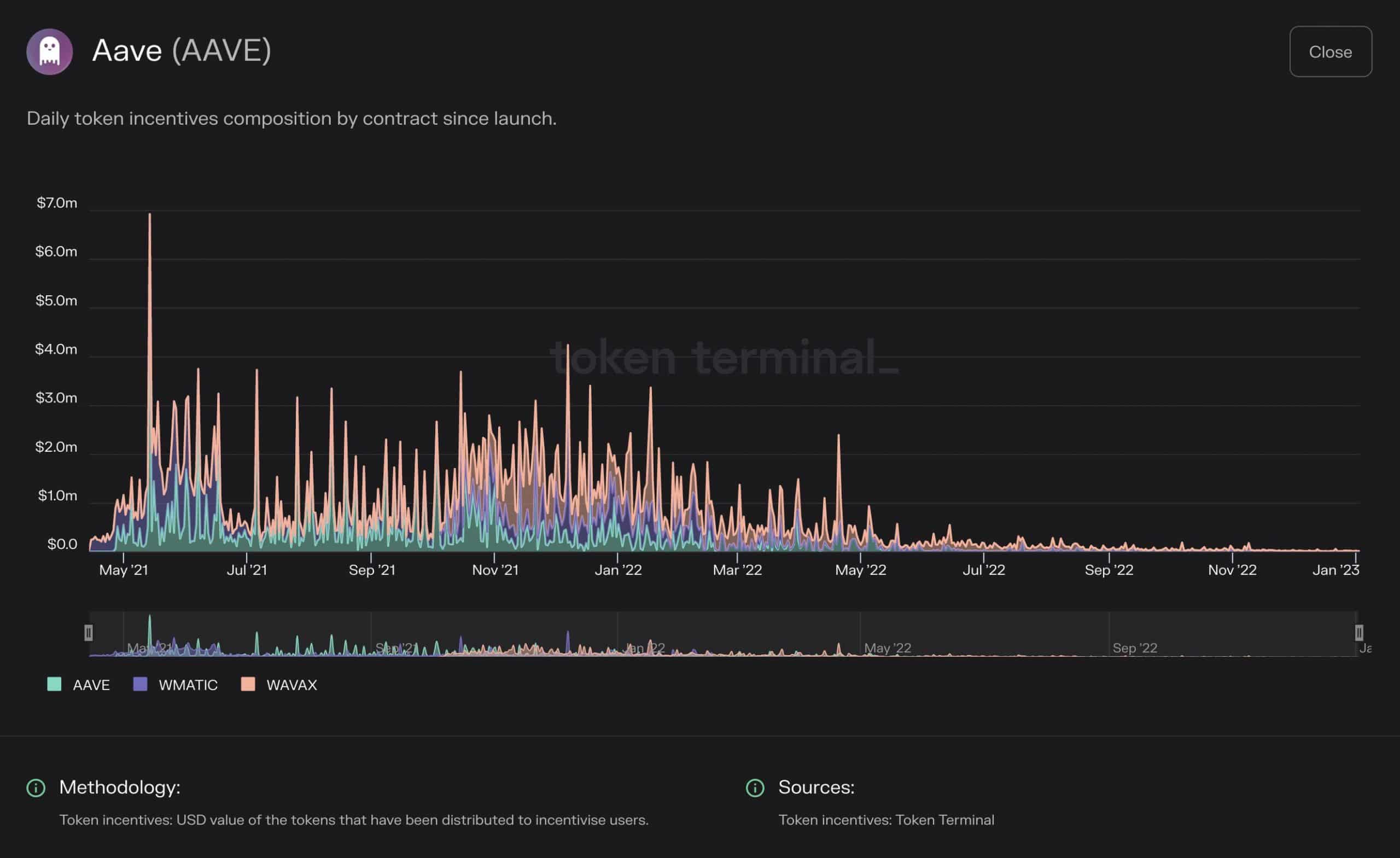 Unsurprisingly, the declining interest from new users affected the revenue generated by Aave, which decreased by 9.98% over the course of the last 30 days, according to Messari. At press time, the overall revenue collected was $1.05 million.

The token gets impacted

Interestingly, there was a sharp decline in whale interest. According to Santiment’s data, the overall supply of Aave being held by large addresses fell significantly. This suggested that whales sold a lot of their holdings over the last few weeks.

Coupled with that, retail investors’ interest in the AAVE token was also dwindling. This was indicated by Aave’s declining network growth, which suggested that the frequency with which new addresses were transferring their tokens for the first time had reduced.

Are your Aave holdings flashing green? Check the profit calculator

Much to the investors’ surprise, the overall activity witnessed by the network fell considerably. The token’s velocity decreased materially over the past month. This can be a cause of concern for traders who are going long on the token in 2023.

That said, it remains to be seen whether the spike in daily active users on the platform can help improve Aave‘s condition.

At the time of writing, AAVE was trading at $55.93. Its price increased by 0.35% in the last 24 hours, according to CoinMarketCap.

Magic Eden falls victim to exploit: Here’s why your NFTs are safe