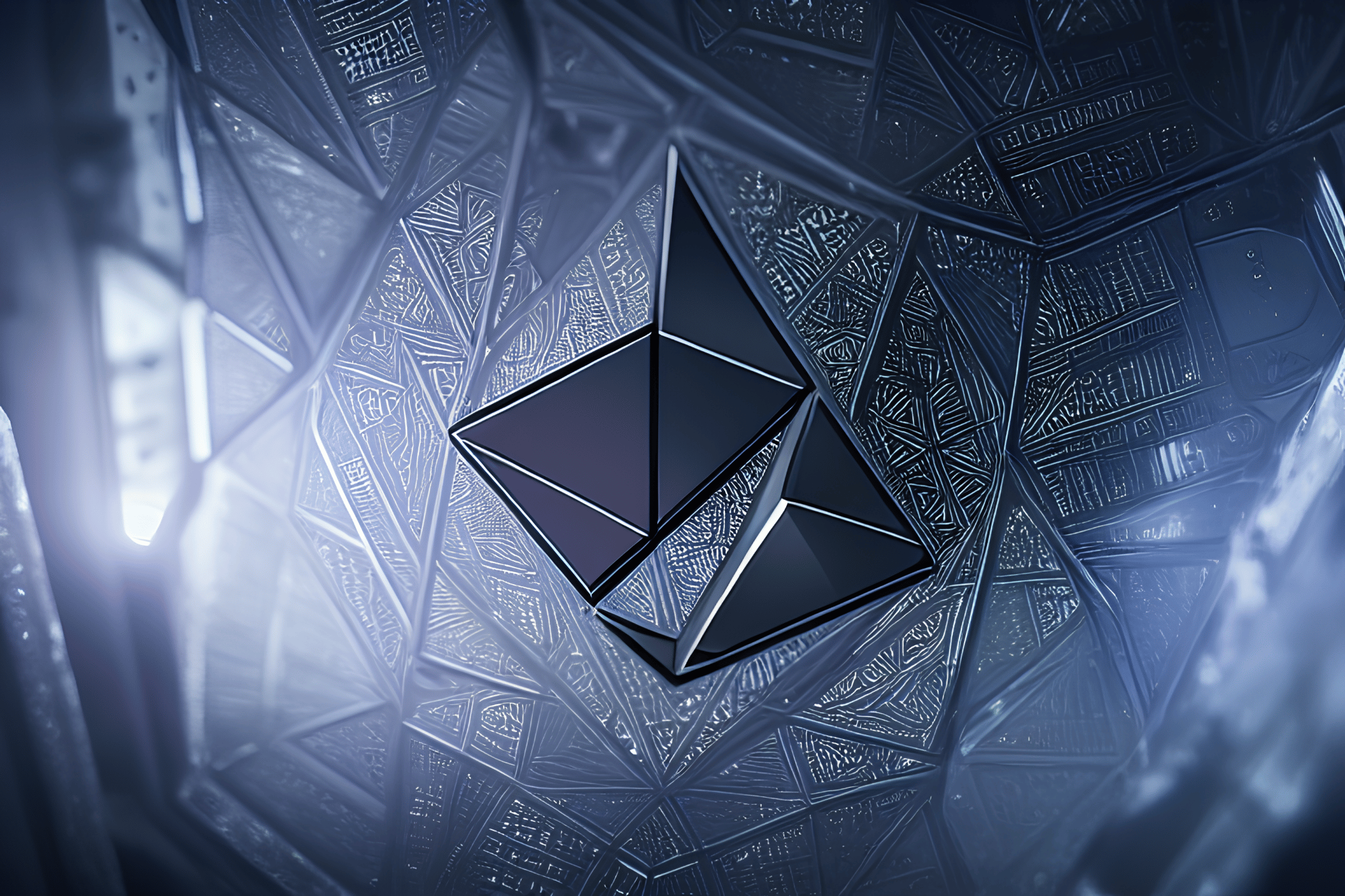 Yesterday, the Lido 143 proposal increased the allowable APR reported by the oracle machine from 10% to 17.5%. It has been voted to pass, and the user staking reward update has resumed. On November 13, Lido stETH staking APR reached 10.2%. https://t.co/0B5tRQiDpG pic.twitter.com/3gOYTVxxGw

The uptick could also be a result of the higher-than-expected EL rewards that were given out.

This spike in APR could be a catalyst that would regenerate people’s interest in ETH and stETH going forward as users will look forward to generating more APR. 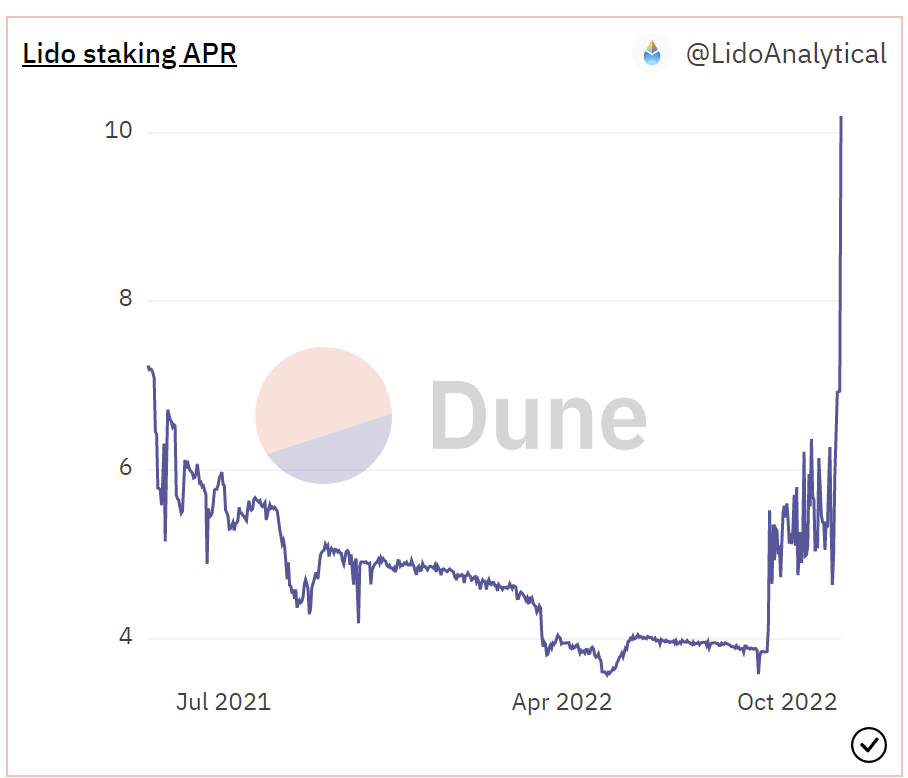 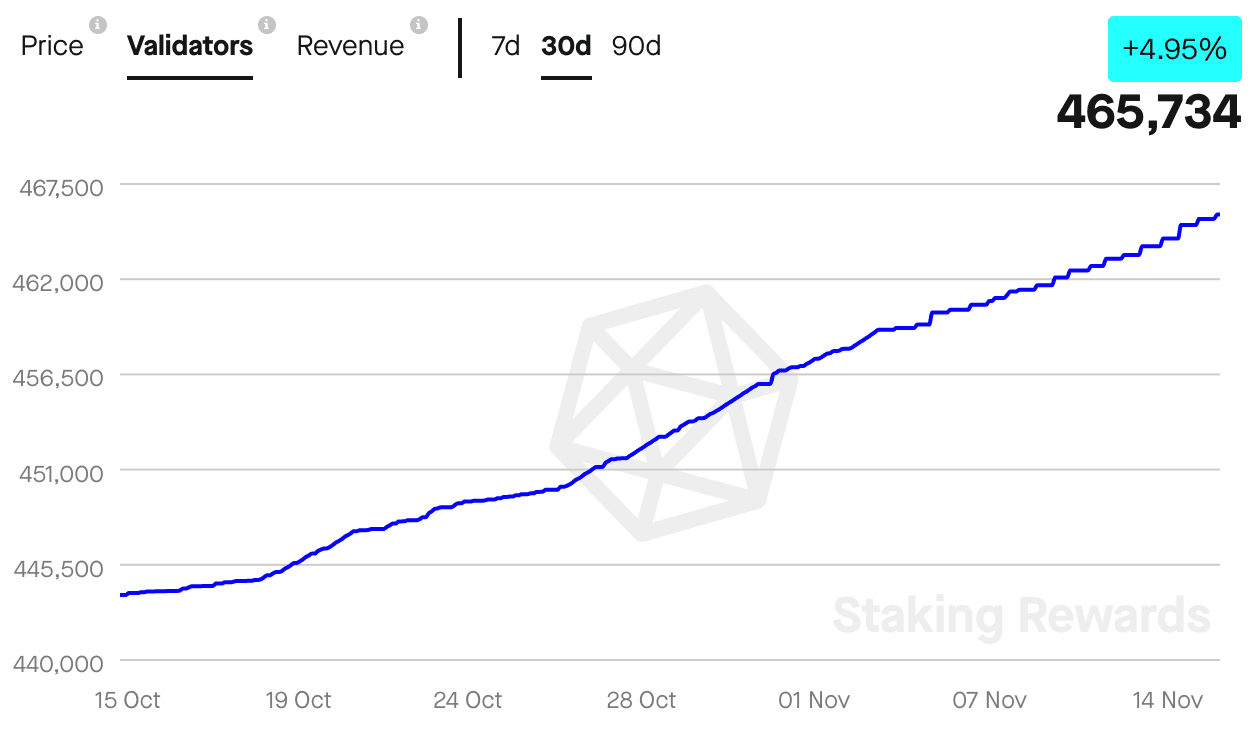 According to data provided by Glassnode, the mean transaction volume for Ethereum reached a five-month high of $11,970 on 14 November. 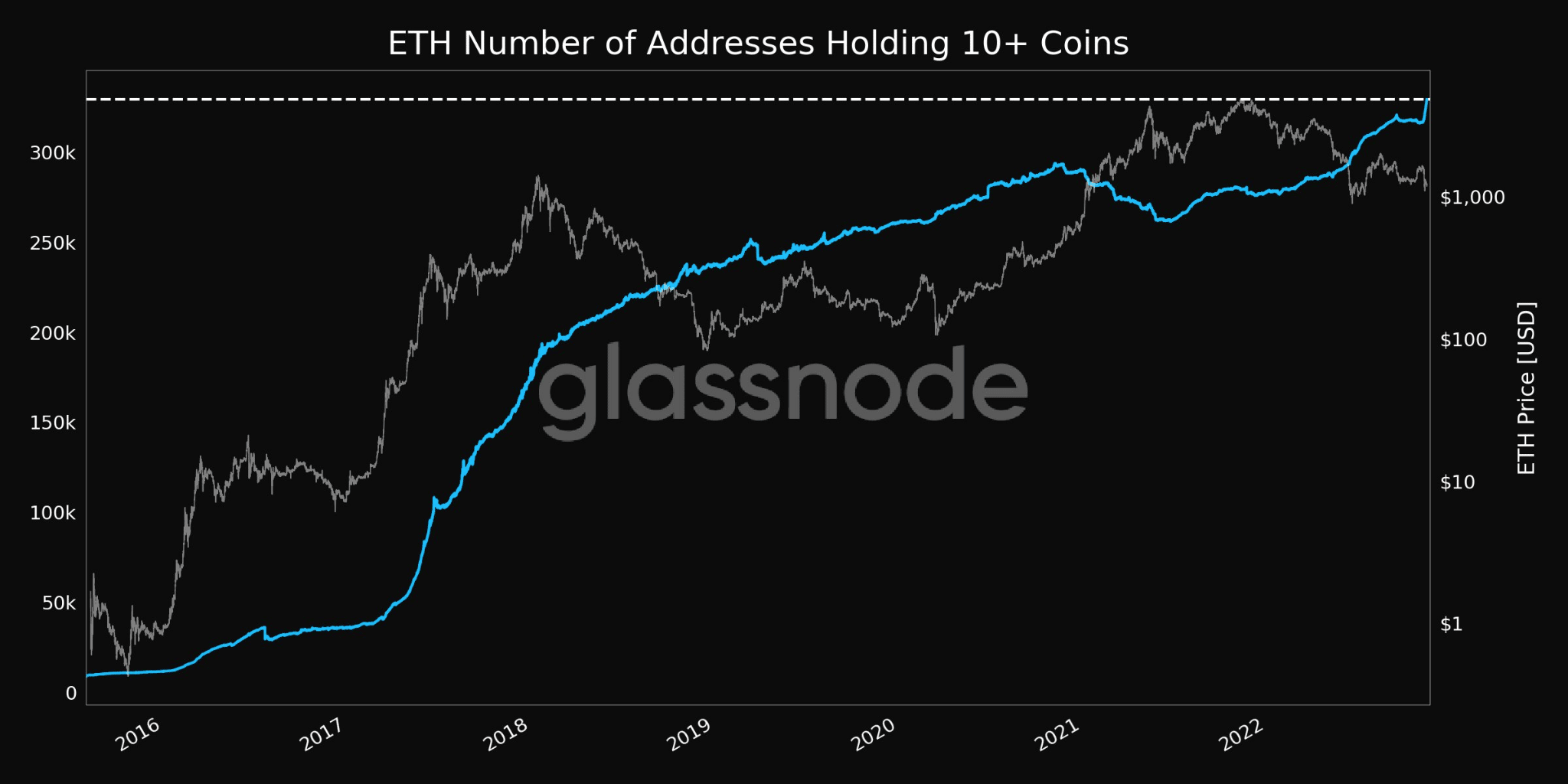 In accordance with its mean transaction volume, Ethereum’s network growth appreciated as well. A spike in network growth would suggest the number of new addresses that transferred ETH for the first time had increased substantially.

However, during this period, Ethereum’s velocity declined. This indicated that the frequency at which ETH was being exchanged between addresses had decreased. The total NFT trade volume also fell, suggesting a decreasing level of interest in them.

It remains to be seen whether the spike in APR would attract more people to buy ETH for staking purposes.

At the time of writing, ETH was trading at $1,229.56 and had depreciated by 1.29% in the last 24 hours. However, its volume had appreciated by 28.68% during the same period, according to CoinMarketCap.

What Huobi’s latest report means for its crypto-holdings worth…