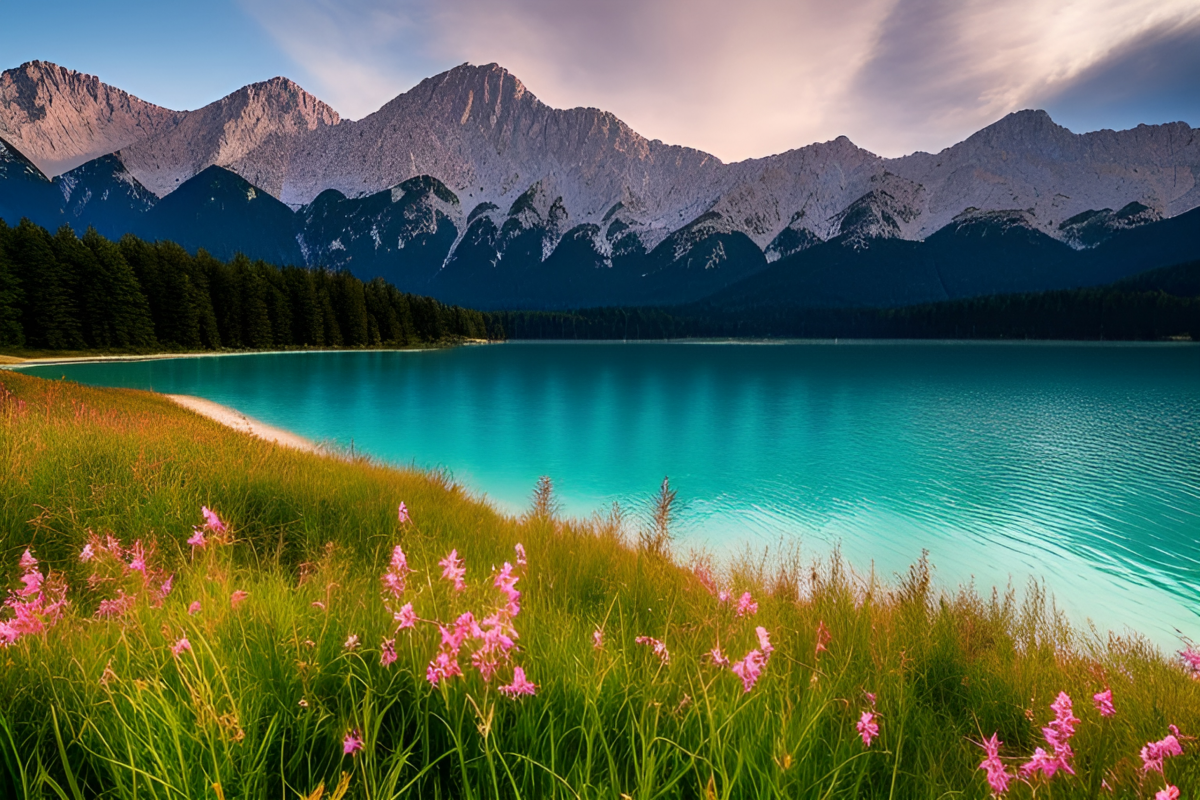 Following a wave of integrations and continued LDO incentives, wstETH continued its growth on L2:

Thus, more users were choosing to stake their holdings through the Lido platform at press time, indicating that the protocol still had potential for growth.

Along with the surge in staked deposits, there was also growth observed in Layer 2 solutions. Specifically, Wrapped stETH [wstETH] increased by 2.01% over the last week on Arbitrum and by 3.03% on Optimism [OP].

This suggested that more users were turning to Layer 2 solutions to stake their assets and Lido was benefiting from this trend. 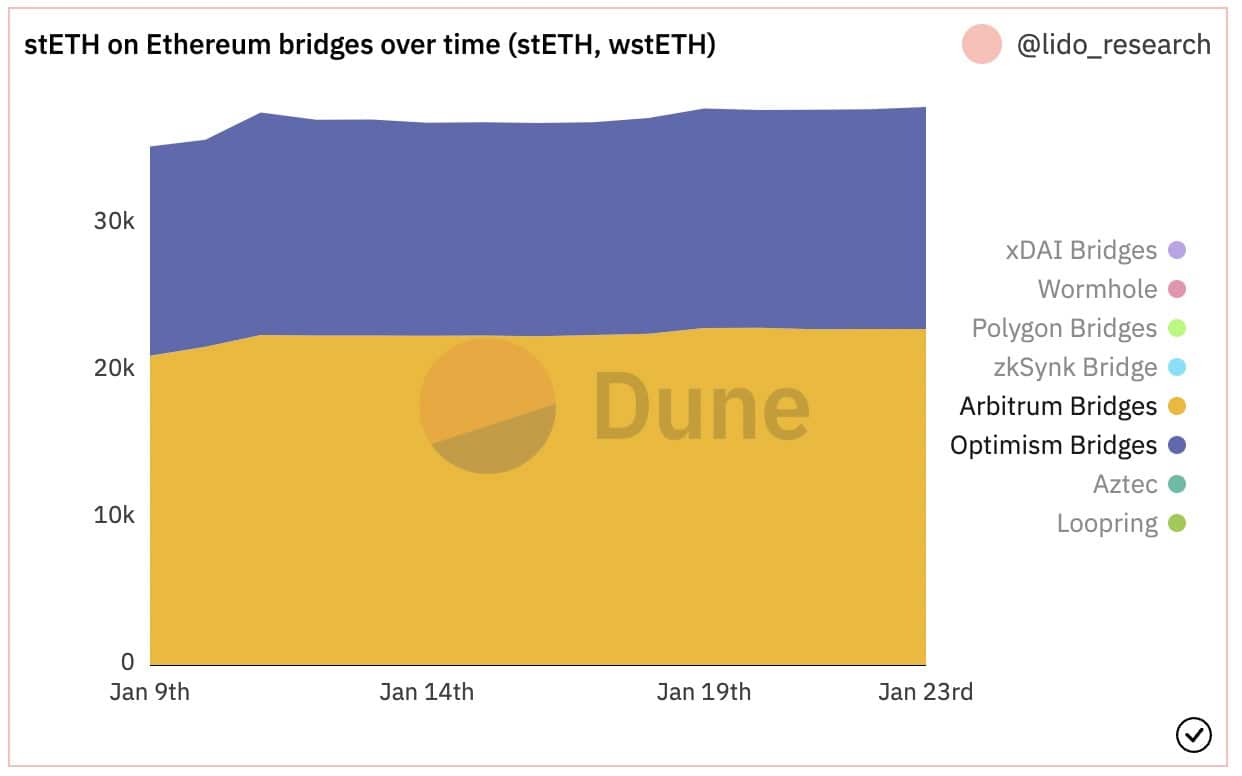 All of these factors impacted Lido’s TVL, which grew by 7.77% in the last week.

Even though the number of unique users on the protocol declined, the revenue generated by Lido increased by 6.31% over the last week, according to Messari. Thus, Lido was still generating income and could showcase growth in this area.

These factors have contributed to the growth of the LDO token’s prices. However, the growing prices of the LDO token also impacted its MVRV, which grew alongside the LDO’s price. A high MVRV indicated that LDO holders would profit if they ended up selling their positions.

Additionally, the long/short difference was also negative, suggesting that most addresses holding LDO were short-term holders. These short-term holders could end up selling their positions for a profit and impact LDO’s prices negatively.

It remains to be seen how long Lido can retain its dominance and growth. At the time of writing, the price of LDO was $1.01 after increasing by 0.71% in the last 24 hours, according to CoinMarketCap.

Crypto firm raises millions for Bitcoin mining: Is the tide turning for CEXs