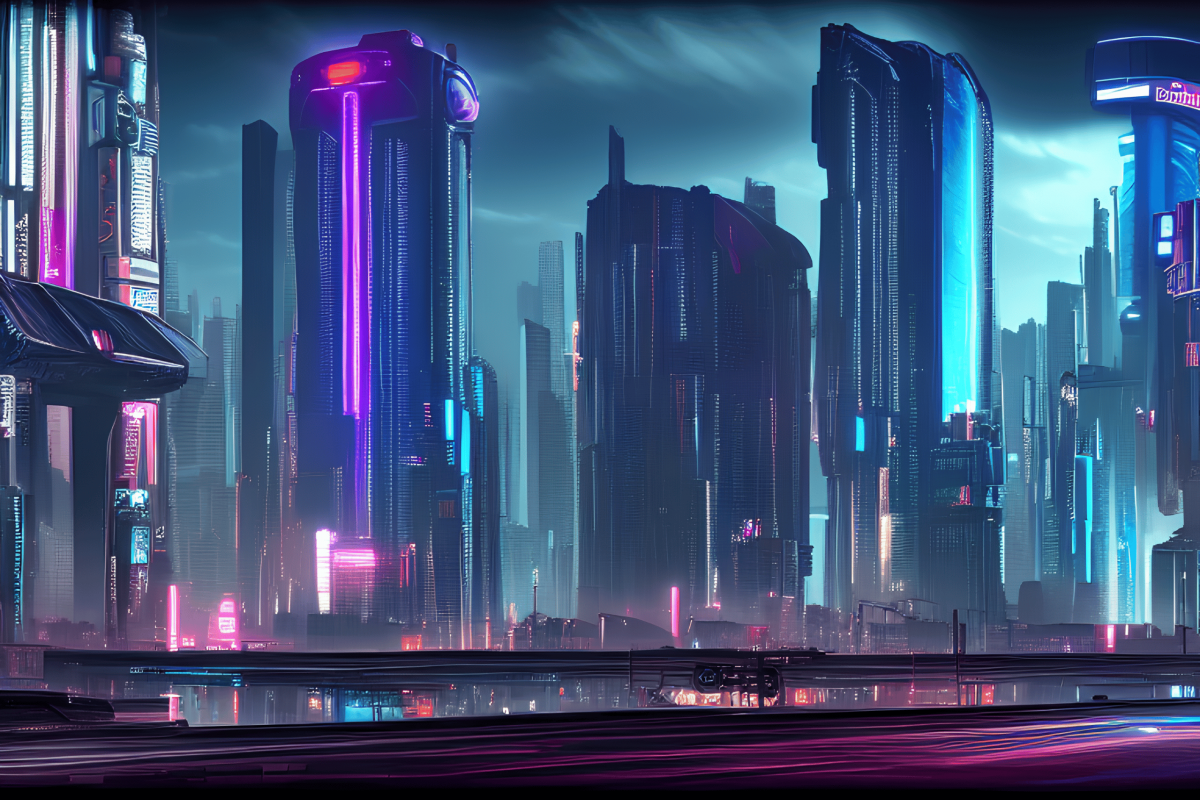 Lido’s market cap grew significantly over the last few days, according to recent data provided by Messari. The growth in market cap was attributed to the hype around the upcoming Shanghai Hardfork on Ethereum.

However, this spike in the market cap may not be sustainable in the long term.

Who are the big DeFi movers to start off the year?

Liquid staking derivatives like @stakewise_io and @LidoFinance are off to a hot start, seeing market cap increases of 65.4% and 47.7%, respectively. pic.twitter.com/oJd73lMQ1z

Over the last 14 days, Lido’s market cap increased by 47.7%. However, over the last few months, the APR provided by the Lido protocol to its users decreased steadily.

This decrease in APR could impact the interest in the Lido token. Why? Well, of course, because it would be less attractive for users to stake their assets in Lido, which could lead to a reduction in TVL in the long run.

In fact, over the last month, Lido’s TVL increased significantly, but a declining APR could result in users shying away from the protocol which could, in turn,  impact Lido’s TVL in the long term.

Meanwhile, despite the growth in LDO’s market cap, whales were starting to lose interest in the token. According to Santiment, the percentage of large addresses holding LDO declined over the last month. In fact, the reading of LDO’s network growth metric also decreased.

Additionally, the activity of the token fell as the velocity of the token plummeted sharply. A decline in velocity suggests that the frequency with which the LDO token was being exchanged amongst addresses decreased over time.

In conclusion, Lido’s spike in its market cap may be short-lived. At press time, LDO was trading at $2.32 and its price increased by 0.27% in the last 24 hours

Tezos: Is Mumbai upgrade the only reason behind XTZ’s price rise?