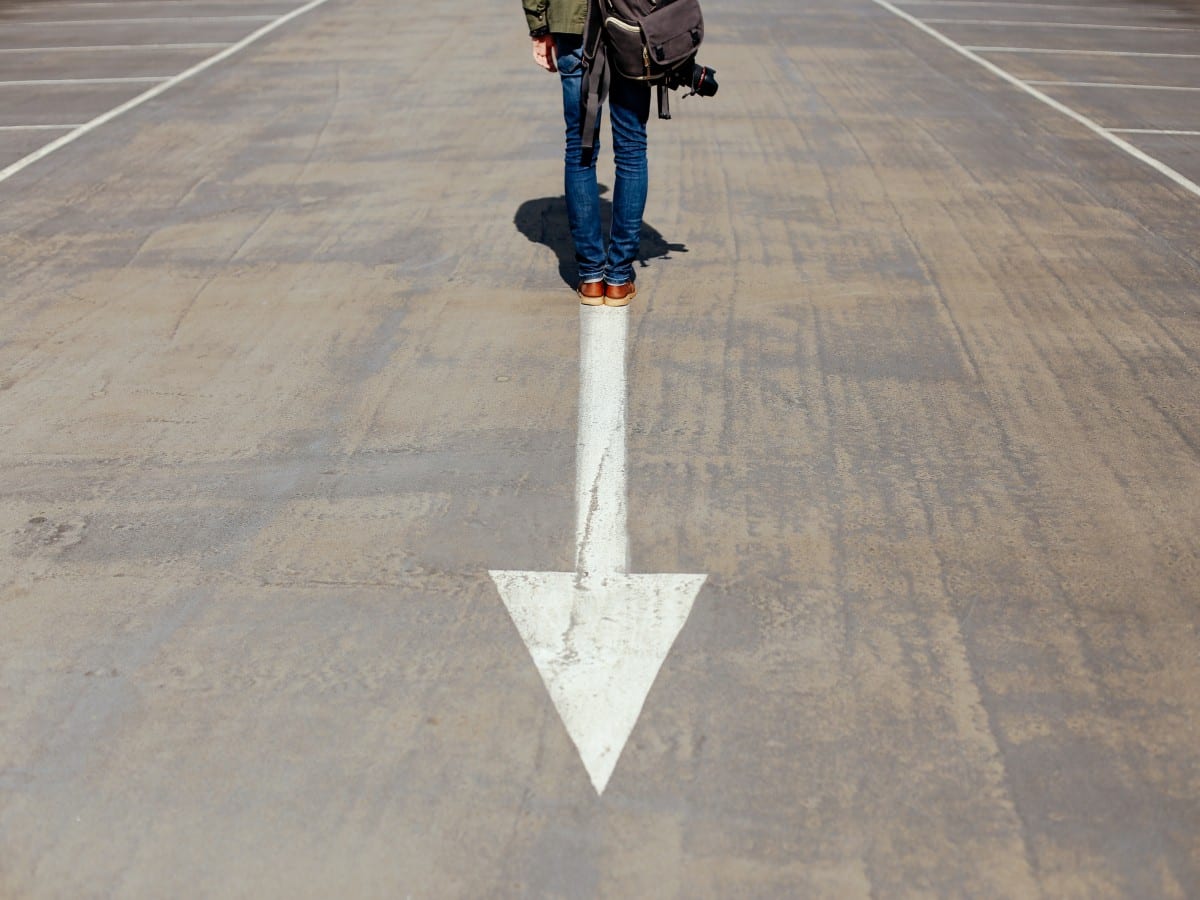 Leading Ethereum [ETH] staking platform Lido Finance [LDO] suffered a decline in its total value locked (TVL) in the last week due to a decline in the value of native tokens, including Polygon’s MATIC, Solana’s SOL, and leading altcoin ETH.

Per data from DefiLlama, Lido’s TVL stood at $6.2 billion, having fallen by over 2% in the last seven days. Lido, in a tweet, confirmed that the decline in TVL was due to the decline in price suffered by ETH, MATIC, and SOL within the same period. “Native tokens price decrease dragged Lido TVL down,” Lido tweeted.

In addition to a drop in its TVL, Lido’s staking annual percentage rate (APR) decreased to 4.68%. This decline in staking APR came a month after Lido logged an all-time high of 10.21% in APR on the platform, per data from Dune Analytics.

According to Lido, the fall in APR was due to “ lower Ethereum network activity leading to moderate Execution Layer rewards at the moment.”

The decline in staking deposits on both networks was due to the limited count of stakers within the period under review. Per data from Staking Rewards, the count of stakers on the whole of Polygon only grew by 1% in the last seven days, while the same fell by 6% on Kusama.

Despite the various declines on Lido, its ETH and stETH reserves on Curve Finance “grew proportionally, contributing to the stable exchange rate between the two assets.” According to Lido, “stETH/ETH remained in a narrow corridor between 0.9874 and 0.9900 during the last week and currently sits at 0.9892.”

Does LDO stand a chance?

In the last week, LDO’s price fell from the $1 mark to trade momentarily at $0.99. Although it regained the $1 price level, its price was still down by 2% in the last week, data from CoinMarketCap showed.

While the rest of the market took a stab at recovery following FTX’s unexpected collapse, LDO continued in a downtrend. Since the FTX’s fallout, LDO’s value has fallen by 39%.

An assessment of the alt’s performance on a daily chart revealed a consistent decline in LDO accumulation. In addition, key indicators, such as the Relative Strength Index (RSI) and the Money Flow Index (MFI) remained below their respective neutral zones at 42.38 and 43.96, respectively, both in downtrends.

Related Topics:EthereumKSMKusamaLDOLido Finance
Up Next