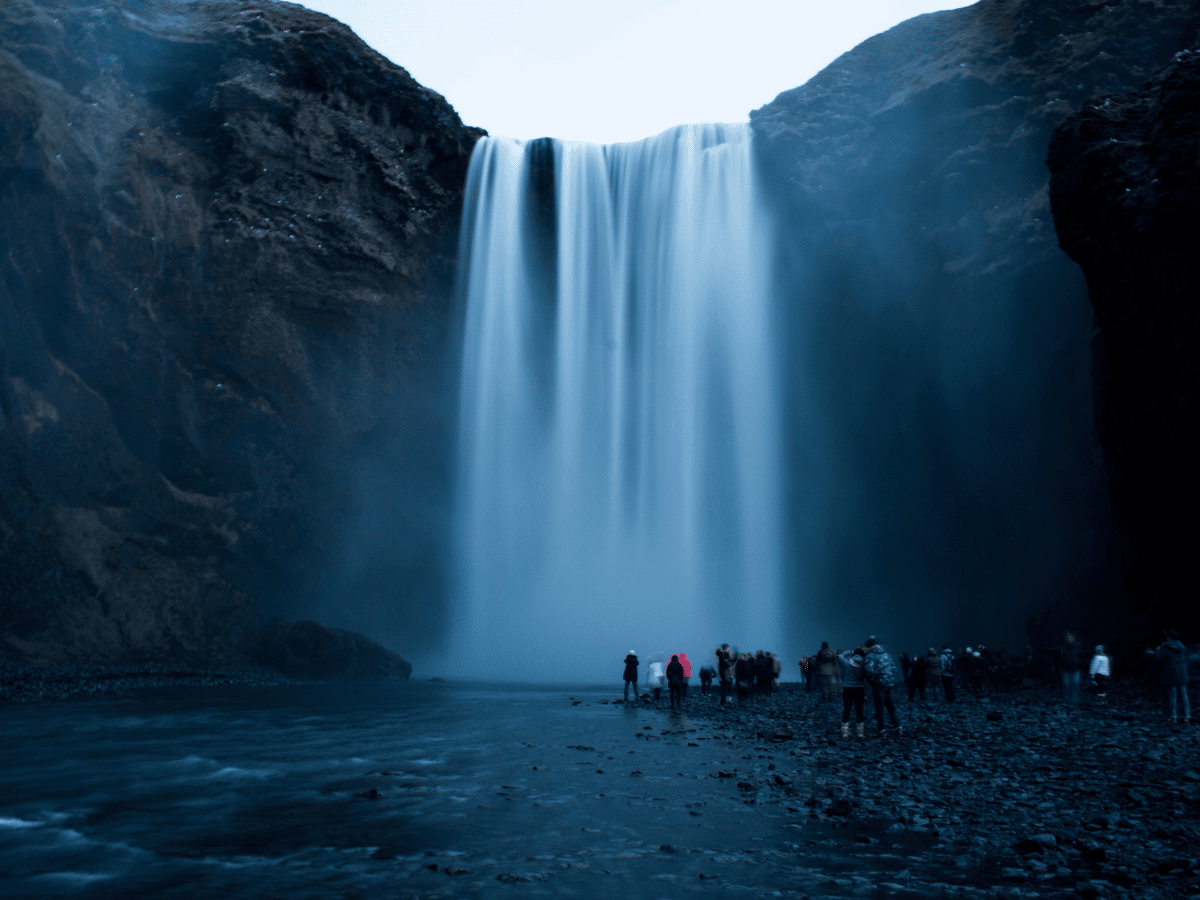 Chainlink [LINK] became one of the top 10 purchased tokens by the top 1000 Ethereum [ETH] whales, as per a 10 December tweet by WhaleStats.

According to the whale tracking platform, Chiliz [CHZ] also broke into the group in the last 24 hours. But LINK’s advent was special. This was because it entered the list despite recording a subpar performance over the week.

Fall on your knees

CoinMarketCap‘s data showed that LINK traded at $6.92 at press time. This value represented a 5.84% decrease in the last seven days, also bringing LINK to its lowest value in the past three weeks.

Because of the fall, LINK fell per market capitalization—after it edged out Dogecoin [DOGE] in the weekly performance of the top 20 cryptocurrencies.

However, there have been some notable occurrences on the on-chain condition of Chainlink, some of which contributed to the recent drawdown. According to Glassnode, LINK’s Herfindahl Index rose to 0.00418 during the rally, but declined to 0,00393 at the time of writing. 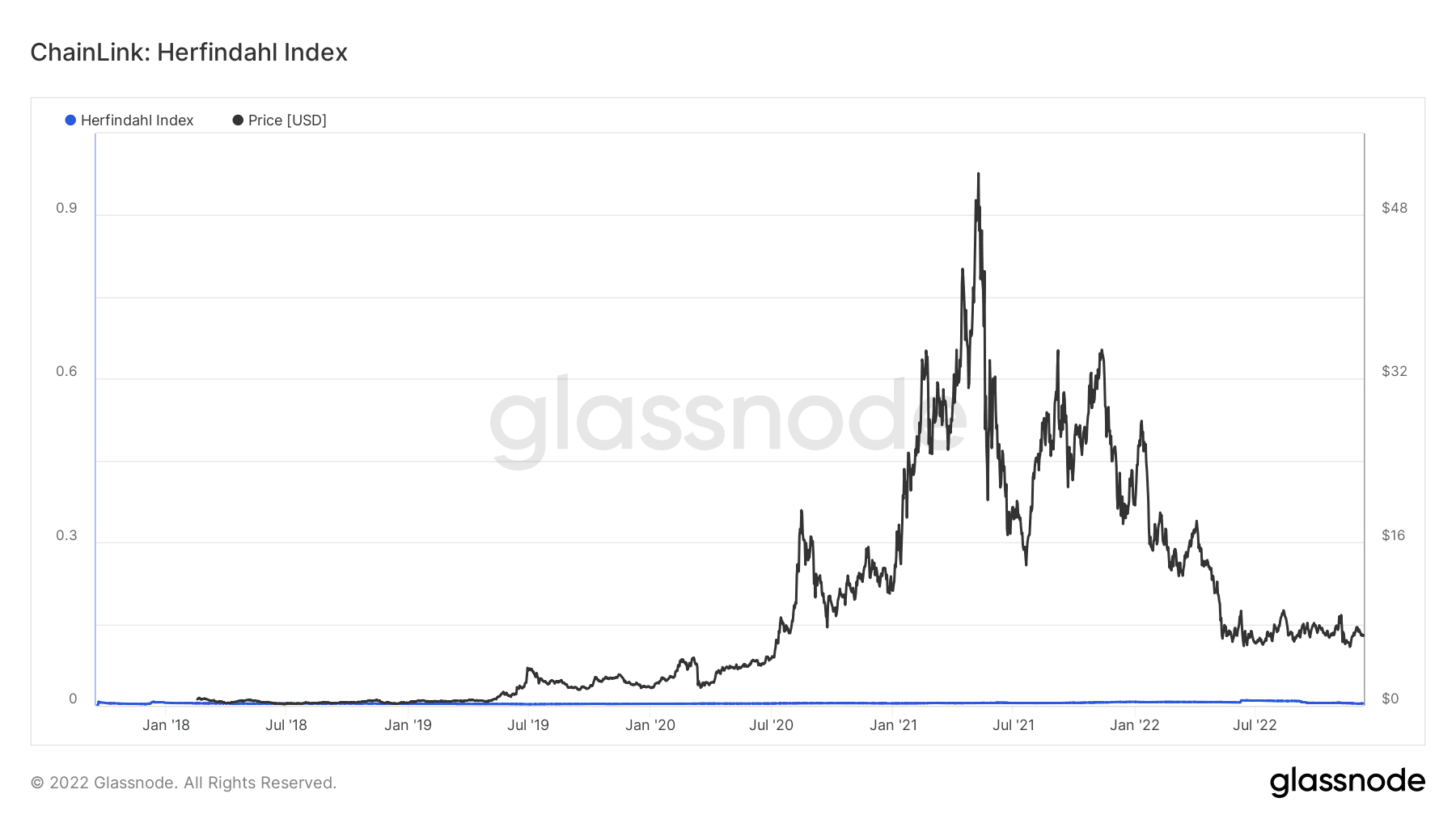 Also highlighted was the standing of the dormant circulation. On-chain platform Santiment showed that LINK’s 90-day dormant circulation was 10,900. Before the current value, it improved to millions. So, most Chainlink tokens held during the period resisted involvement in transacting or spending.

As it represented a truncated value, it explained that LINK investors spent more tokens within a more recent timeframe than they have held. Thus, this might signal that the weekly value slump could be linked to selling pressure.

Chainlink: Waiting on signs and wonders

Moving ahead, LINK might be plagued with minimal market spikes. This was due to indications revealed by the Network Value to Transactions (NVT) signal. At the time of writing, Chainlink’s NVT signal was down to 35.30.

At such a position, LINK exhibited traits of its value outpacing utility. Hence, it might not be the right time to commence re-accumulation. 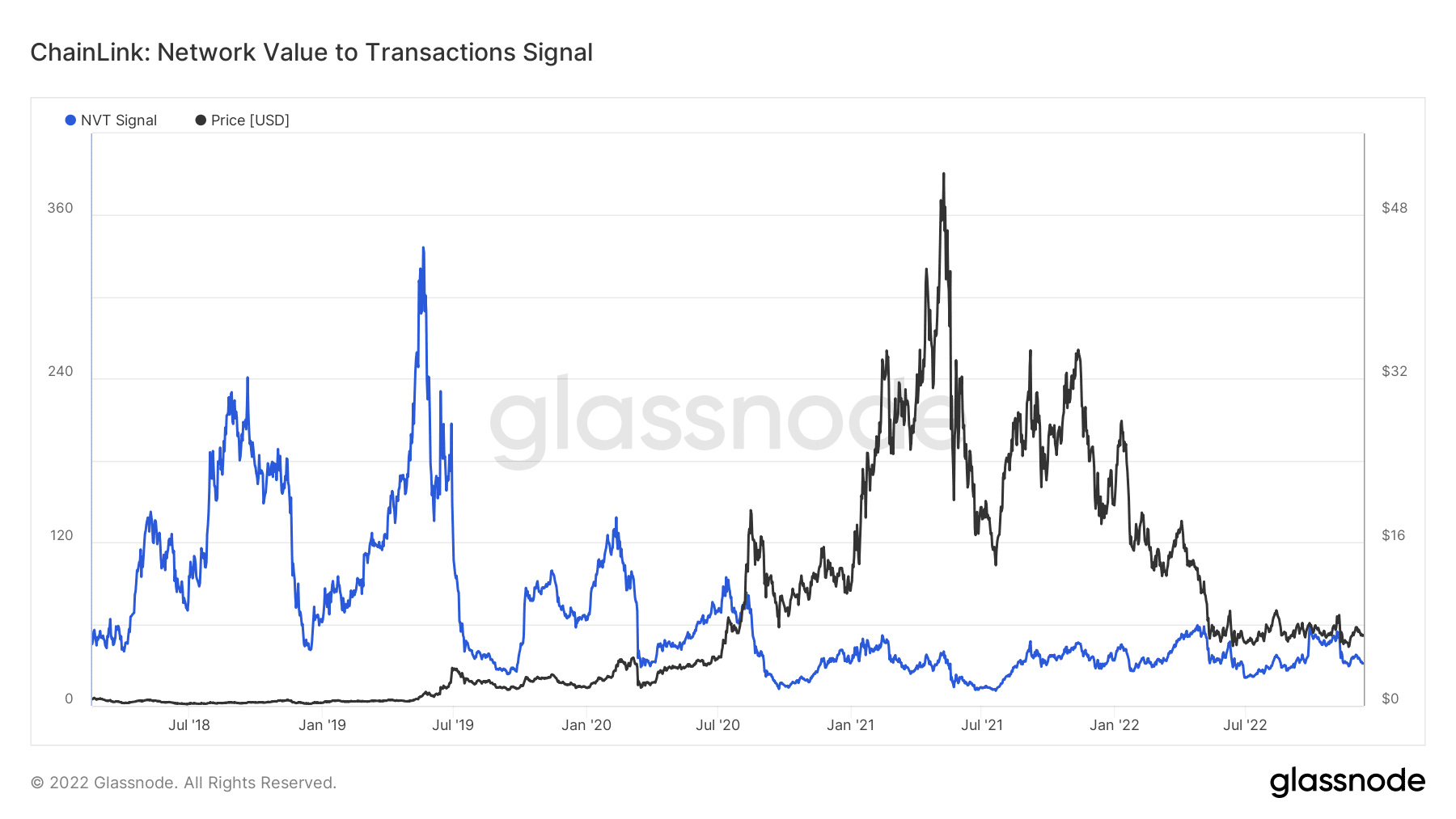 Bitcoin miners, BTC halving rates, and what HODLers can expect in 2024