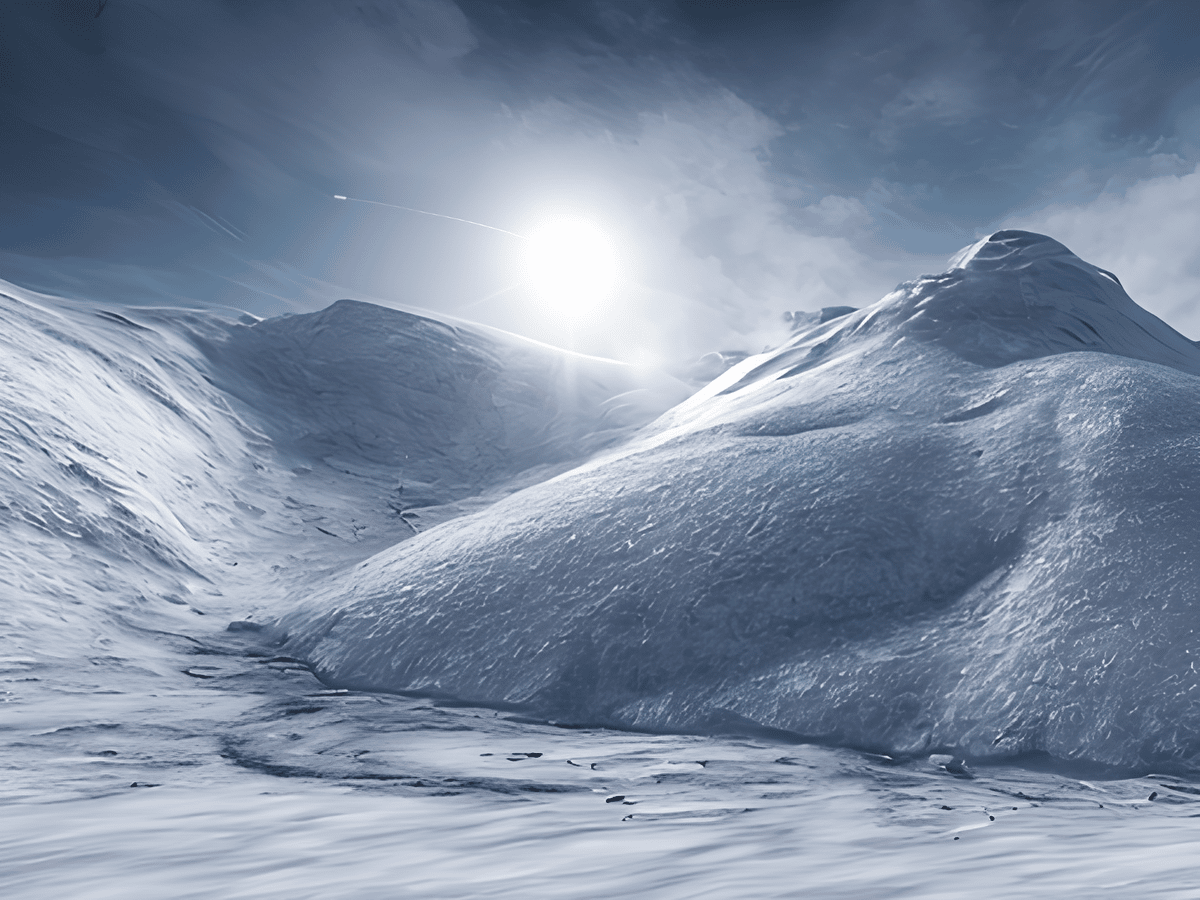 Avalanche [AVAX] released its latest network update on 10 December, which brought several upgrades to the blockchain. The new update, named Banff 4, came with new network optimizations to reduce the node’s bandwidth usage and prepare for the launch of cross-subnet messaging.

This version (v1.9.4) is backwards compatible with v1.9.0. Though it is optional, the developers have recommended that users download it.

Upgrade to Banff 4 for new network optimizations that will reduce your node's bandwidth usage & prepare it for the launch of cross-Subnet messaging.

These upgrades are part of a continuous effort in making Avalanche more efficient & cheaper to operate. https://t.co/EgGyaQo0j6

Avalanche had an interesting week

AVAX Daily, a popular Twitter handle that posts about the latest developments in the Avalanche ecosystem, recently published the network’s weekly stats. These stats pointed out a few interesting data points.

For instance, AVAX registered double-digit growth in its volume over the past week. This was a positive development. As per the tweet, the coin’s volume increased by over 14%. However, despite the uptick, AVAX’s sales went down by 5%.

Avalanche’s weekly chart performance was also not up to par, as it registered negative gains. As per CoinMarketCap, at press time, AVAX was trading at $13.44 with a market capitalization of over $4.1 billion. A look at AVAX’s on-chain metrics gave a better understanding of what went wrong last week.

Were metrics to blame?

Surprisingly, Santiment’s chart revealed that despite massive gains in volume, AVAX’s volume consistently decreased over the last week. Not only that, AVAX also dipped in popularity, as its social dominance declined as well.

However, AVAX’s development activity increased, but this can be attributed to the latest update. This was a positive development because it reflected the developers’ increased efforts to improve the blockchain.

Avalanche also received quite some interest from the derivatives market as its Binance funding rate went up after registering a decline on 8 December 2022.