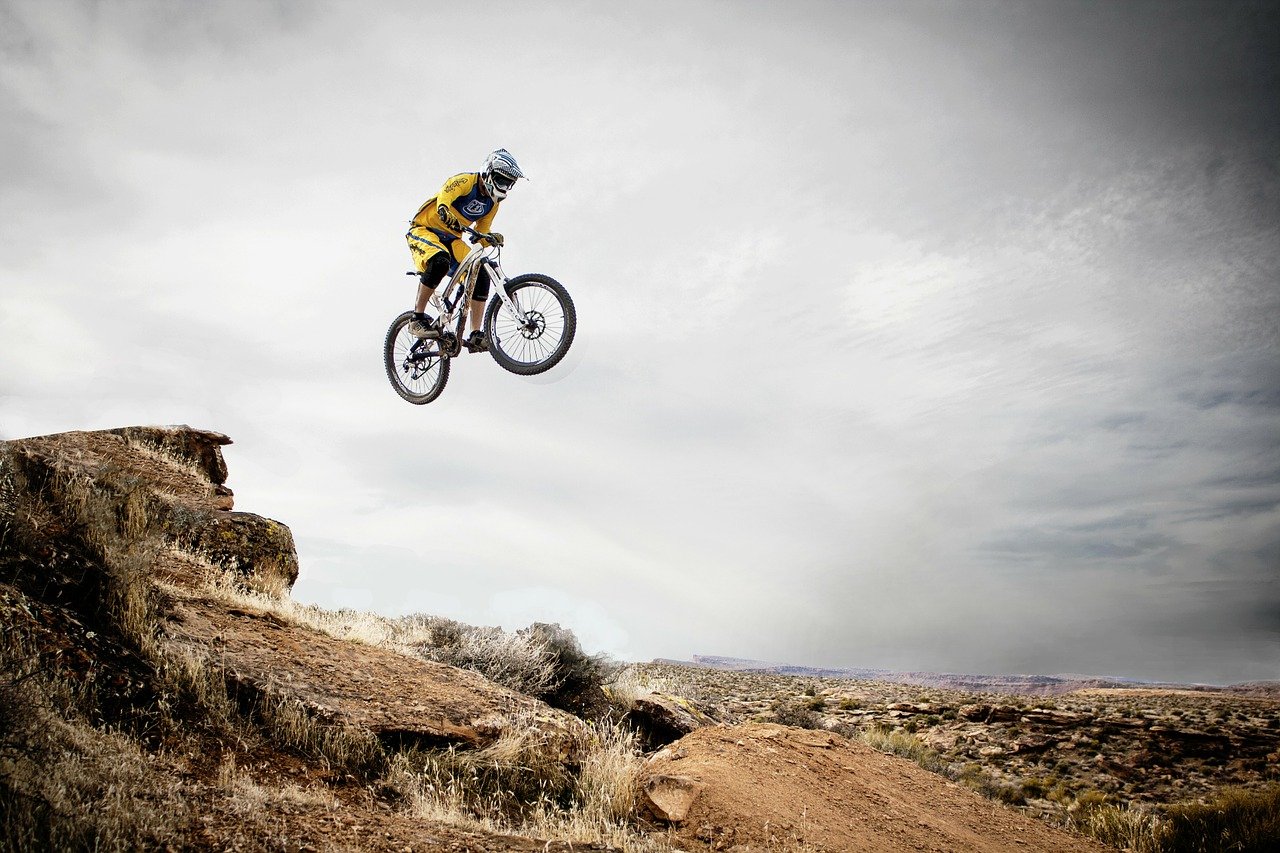 The past week has witnessed a surge in Ether’s prices with the asset breaching the $1,600 mark on 4 February.  However, amid a surge in price, transaction costs have been on the rise as well.

As a result of the high level of GAS fees, Japan-based crypto exchange Liquid announced that it has temporarily halted ETH withdrawals. The exchange notified its users through Twitter on 4 February. Additionally, the platform planned to resume withdrawal services “once GAS fees return to normal levels.”

Liquid has also suspended withdrawal for certain ERC-20 tokens as well, but assured users that all other cryptocurrencies “are operating as per normal.”

We have temporarily halted ERC-20 and ETH withdrawals due to spiking GAS fees.
Service will be resumed once GAS fees return to normal levels.
All other crypto currencies are operating as per normal.
Thank you for understanding ?

As of 3 February, gas fees reached an average $17.48 per transaction, as seen in the image below:

Moreover, fees associated with DeFi projects are reportedly surging exponentially. For instance, the cost of Swaps on Uniswap and SushiSwap range from $40 to $75, respectively.

Tried a $75 swap on sushi earlier. Gas fees were $74 on sushi swap and $37 on uniswap. Zero logical sense to even swap anything with fees like that.

Earlier today, Synthetix founder Kain Warwick suspected that the transaction volume on the network will only increase as Ether’s price reaches new highs. He said on Twitter:

Obviously we need to see what the user behavior is when fees are not subsidized by I strongly suspect that the tx volume will only increase from here. Right now you can’t do much but sit and mash the mint button. Soon you will have exchanges and other cool stuff…

Bitcoin pump or silver squeeze, which is it?