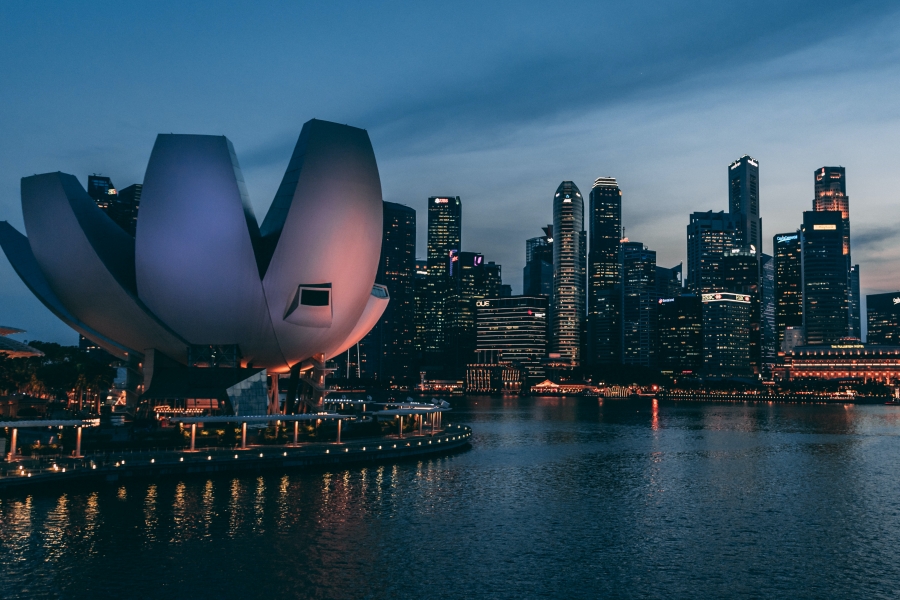 In a recent interview, CEO of crypto-derivatives exchange, Bybit, Ben Zhou, was asked about the challenges of running an exchange, Bybit’s present processes and its plans for the future. Bybit was launched in March 2018 and it has since become one of the most popular exchanges for cryptocurrency derivatives trading. According to Zhou, it took eight months to write the code and build the exchange from scratch.

“Not only do you need to be good at marketing, but you also need to take care of your customers.”

According to Zhou, this is a product-driven industry and there is a high demand for solid products that can handle the erratic and volatile nature of cryptocurrencies. He stated that people tend to label crypto as a very profit-seeking industry, one to make a lot of money from. In this respect, he added that in the case of most altcoins, liquidity is a huge issue.

“With leverage trading, you need good liquidity, so that’s why everyone’s focusing on Bitcoin now. In the future, I hope that it still will be Bitcoin in leverage trading, but I think that the product will evolve around Bitcoin and then diversity into more financial products.”

Additionally, Zhou mentioned that one of the biggest challenges in releasing a new product is liquidity. Not only does the product have to be ready, but it also needs to find good market makers to ensure good liquidity.

“Even for smaller altcoins, that becomes the biggest challenge. We are going to launch a linear contract settled in USDT, so you can use it to trade all pairs with portfolio margin, and we have a few new features coming out with the linear contract, that’ll be released in probably January.”

Zhou also spoke about how Bybit has been growing steadily, almost doubling its expansion every month. He also spoke of how all of its clients’ funds were secured in cold storage, prioritizing security over efficiency.

“Our customers are mostly leverage trading or margin trading, so they don’t have the need immediate withdrawals as much as Binance or any other spot exchange.”

When asked if Bybit had any plans to expand outside the derivatives leverage trading market, Zhou said that the exchange’s main goal is to focus on leverage and that they wouldn’t be offering a spot market.

“I believe more and more people are coming in, and that’s when you really need a good product and a good team to survive, and to show that you’re different.”