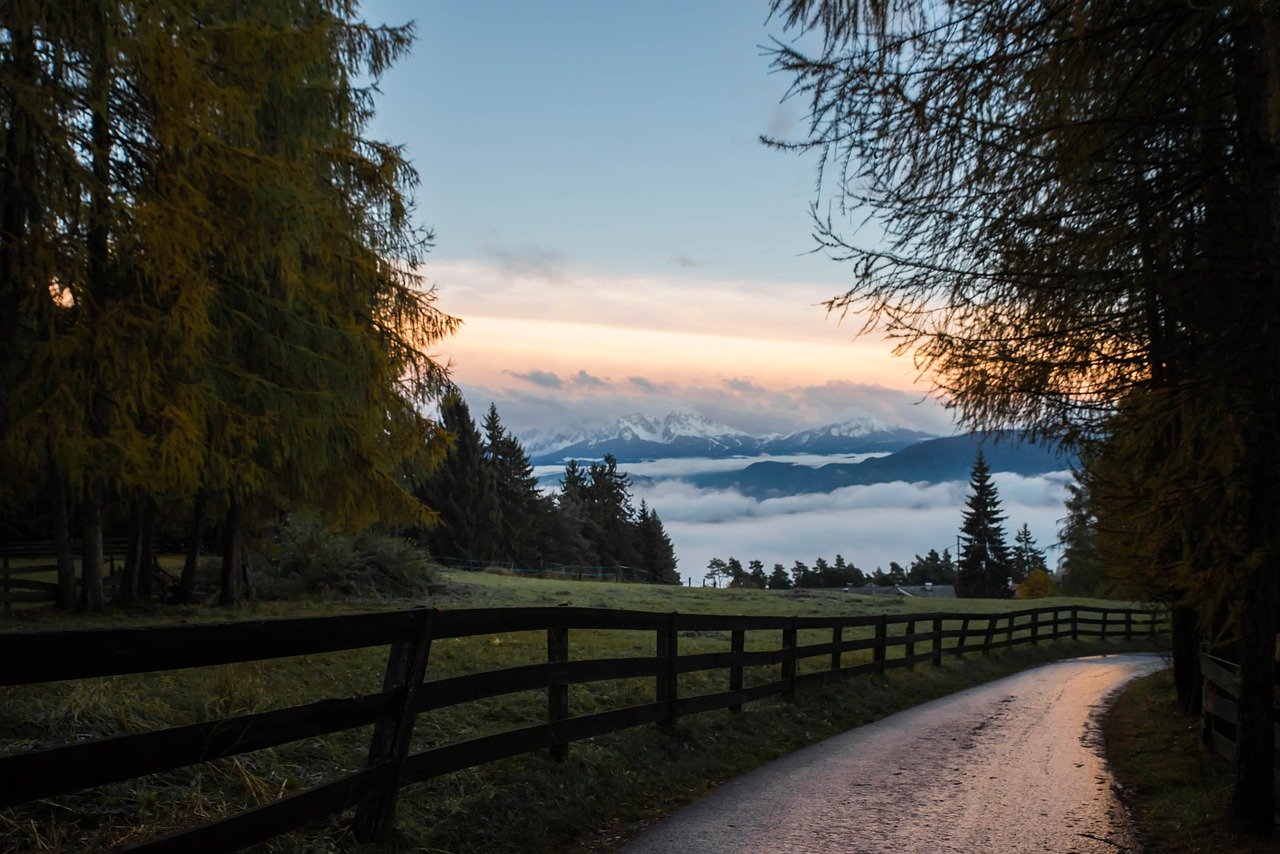 Bitcoin’s price has been on a steady uptrend; while most altcoins benefited greatly from this bullish momentum, there have been a few exceptions to the rule, and these coins seem to be stuck in a consolidation phase.

Litecoin’s price has risen by close to 23 percent in the past 24-hours. At press time, LTC was being traded at $100 with a market cap of $6.6 billion. As the uptrend continued, the coin did come across significant resistance around the $102 price level. However, if a price drop were to occur, the coin may fall down to its next strong support around the $91 price range.

Bollinger Bands continue to diverge and indicate increased price volatility for LTC. RSI indicator is well into the overbought zone which is an indication that bullishness is likely to continue.

Unlike LTC, Algorand’s price has continued to move sideways. The coin’s current trading price continues to move in between the resistance at $0.349 and the support at $0.336. At press time, Algorand was being traded at $0.340 and registered a 24-hour trading volume of $134 million.

EMA ribbons continue to support Algorand’s current trading price after having settled below it. Stochastic indicator is bullish as it is closer to the overbought zone.

Vechain is currently trading at $0.016 after having registered a minor hike of over 3 percent in the past 24-hours. The coin continues to move between its strong resistance at $0.0174 and its support at $0.0168. Despite the strong bullish sentiment in the crypto-market, not much has changed for Vechain as its price continues to languish as a result of the sideways movement.

MACD indicator is bearish for Vechain as the signal line continues to hover over MACD line. RSI, on the other hand, is currently in the neutral zone, but is headed towards the overbought zone.