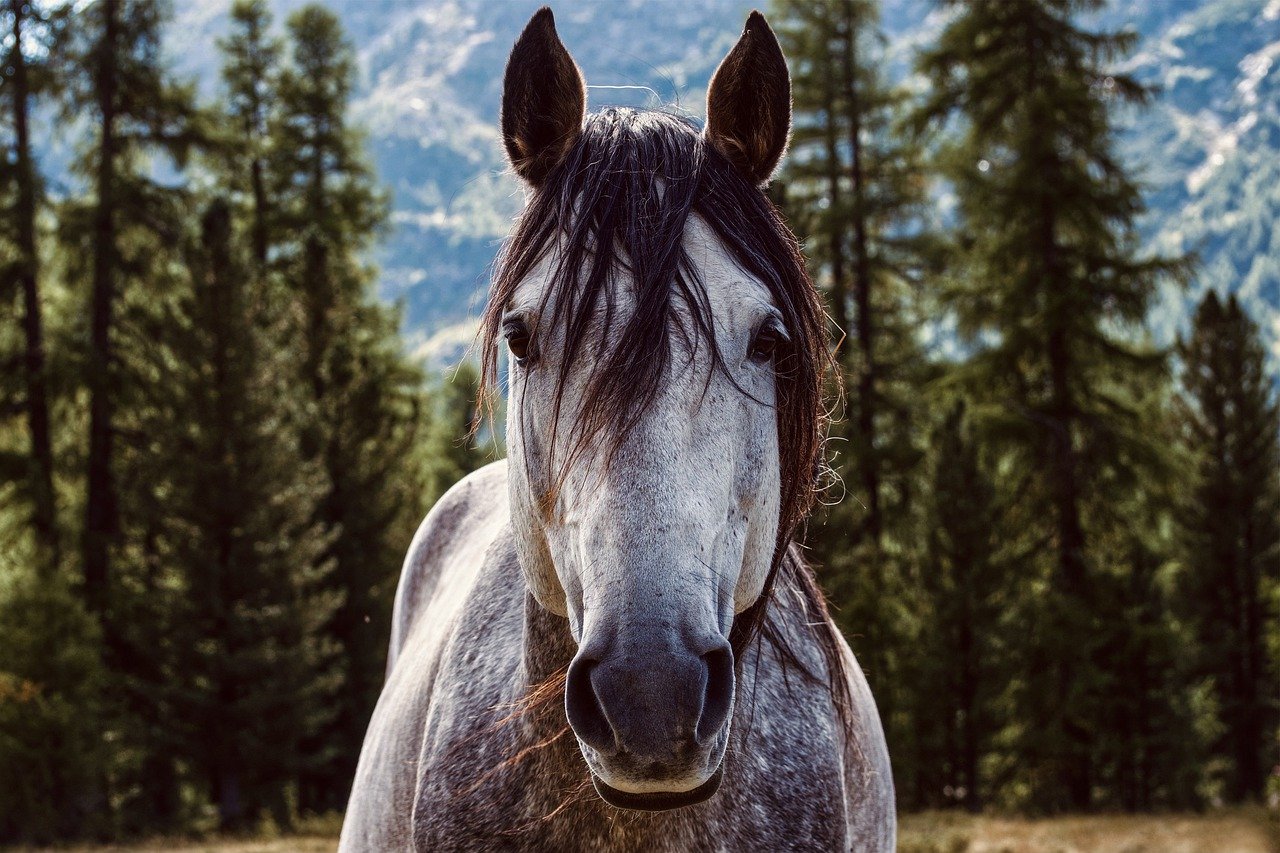 After Bitcoin failed to hold on to the $36,000-level, the larger altcoin market registered negative gains on the charts. Alts such as Litecoin and Algorand flashed red at press time and traded close to their respective support levels. On the other hand, VeChain ignored broader market cues and surged to record levels.

Litecoin managed to cushion its losses around the $147.7-support level after the bears pulled the price from the $165.36-resistance level. At press time, the world’s seventh-largest cryptocurrency by market cap traded at a little over $150, down by 4% in the last 24 hours. While the press time support level could contain the price from falling lower on the charts, further cues from the broader market might dictate the path forward for LTC.

The indicators tilted towards the sellers, as the MACD was on the verge of a bearish crossover. The histogram also registered a single point of bearishness.

The Awesome Oscillator also suggested that momentum shifting towards the bears. If the press time support level is breached, LTC could test the next line of defense at $136.7.

Algorand dipped below the $0.55-resistance but found support at $0.51 after buyers stepped in to cut some of the losses. The presence of a strong number of buyers in ALGO’s market could prevent a southbound move on the charts, with the press time support expected to hold up even if there is a further pullback in the larger crypto-market.

At press time, the Stochastic RSI traded heavily in the oversold zone, but pointed upwards at the time of writing. A sharp move towards the upper region could mean a reversal in ALGO’s price. In such a case, the price could look to topple its current resistance level.

The On Balance Volume dipped slightly over the last few sessions, but still highlighted a healthy number of buyers in the market.

Bucking the broader market trend, VeChain was bullish at the time of writing as its price soared by over 9% in 24 hours to a record high of $0.0338. A look at its 4-hour chart also showed the formation of an ascending triangle. The northbound breakout from this pattern could see VET surge to fresher records. On the flip side, a southbound breakout could see the price challenge the support at $0.026.

The Relative Strength Index supported the upward movement on the charts, as the index headed sharply towards the overbought region.

The Chaikin Money Flow also complemented the bulls, as the index showed capital moving into the cryptocurrency.

‘Fairly clear’ XRP is not a security: Ex-head of SEC’s New York office