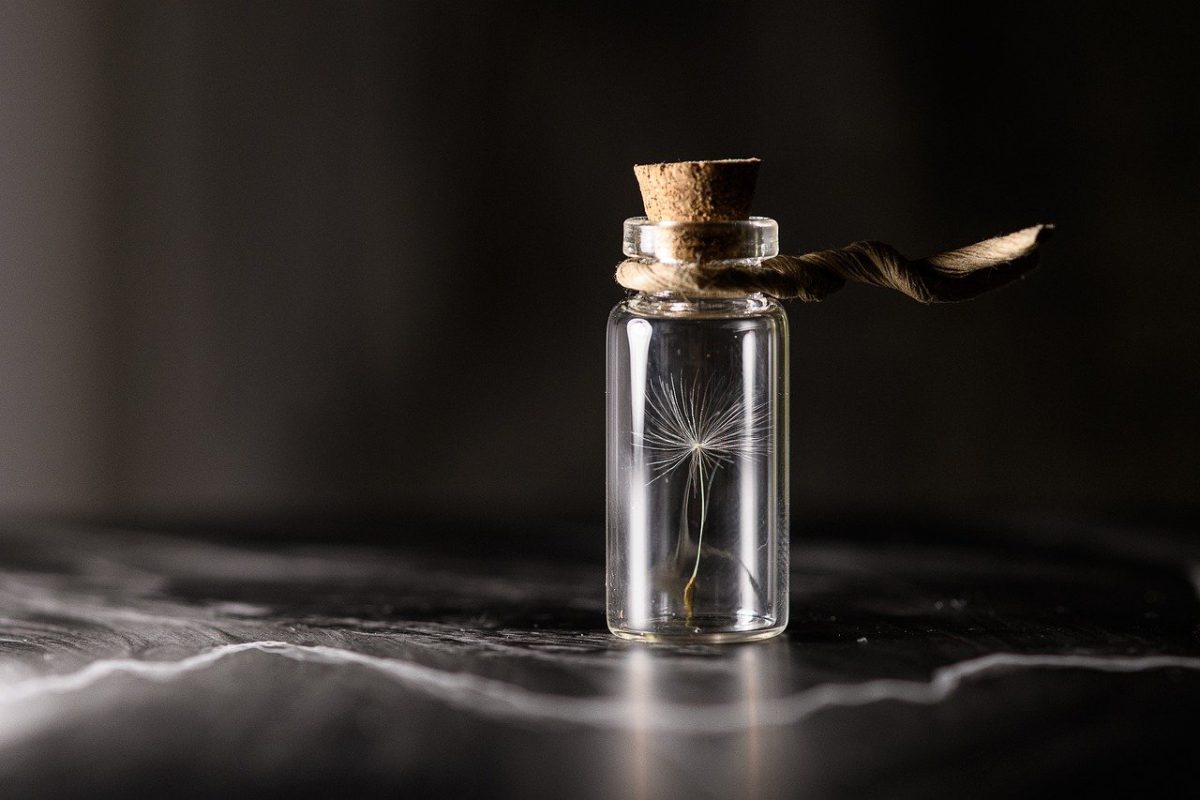 Opinions have varied ever since the United States’ SEC filed a lawsuit against Ripple a few weeks ago, a development that for a brief while left the cryptocurrency XRP tanking. However, while quite a few exchanges and trading platforms have already de-listed or suspended XRP trading in the aftermath of the same, a few others have come out in defense of the cryptocurrency. Uphold CEO J.P Thieriot is one of the latter.

Speaking to GlobaliD on Uphold’s decision to not de-list XRP, Thieriot claimed that every legal mind the company has interacted with recently is of the unanimous belief that XRP cannot be deemed a security. This included one of Uphold’s lawyers who previously headed the New York office of the SEC, he said. It should be noted, however, that Thieriot didn’t name the lawyer in question.

Thieriot also suggested that he would be very surprised if the outcome of the proceedings deemed XRP as a security.

Back when Uphold had reassured its customers that it won’t be delisting XRP, the platform had said,

“A vital part of the SEC’s remit is the protection of consumers. It is hard to see how a judgment rendering XRP essentially worthless and inflicting billions of dollars of losses on retail investors who purchased XRP in good faith would square with that remit.”

Not everyone shares this view, however, and some investors like Peter Brandt have been convinced that XRP was in violation of securities law in the United States, long before the SEC lawsuit even came about.

XRP would have been declared as a security if the SEC understood cryptos. This is a classic case of a market being manipulated by a bag-holder.

While the official legal proceedings between Ripple and the SEC will begin on 22 February, the company believes that the incoming Biden administration will bring a renewed focus on crypto-regulation.

In fact, a statement from the company yesterday highlighted Ripple General Counsel Stu Alderoty’s prediction that crypto-regulations will be a top priority for the Biden administration, especially since its members understand its implications for public and private sector innovation.

Ripple believes that this could lead to a unified framework and a streamlined application process for fintech firms seeking crypto-licenses.

That isn’t all, however, as reports confirming Gary Gensler as the incoming SEC commissioner have been seen favorably by Ripple, with CEO Brad Garlinghouse taking to Twitter to declare his support.

Congrats to Gary Gensler! We’re ready to work with SEC leadership and the broader Biden administration to chart a path forward for blockchain and crypto innovation in the US. https://t.co/EEloq4lwrG

An interview with AAX Head of Strategy and Research