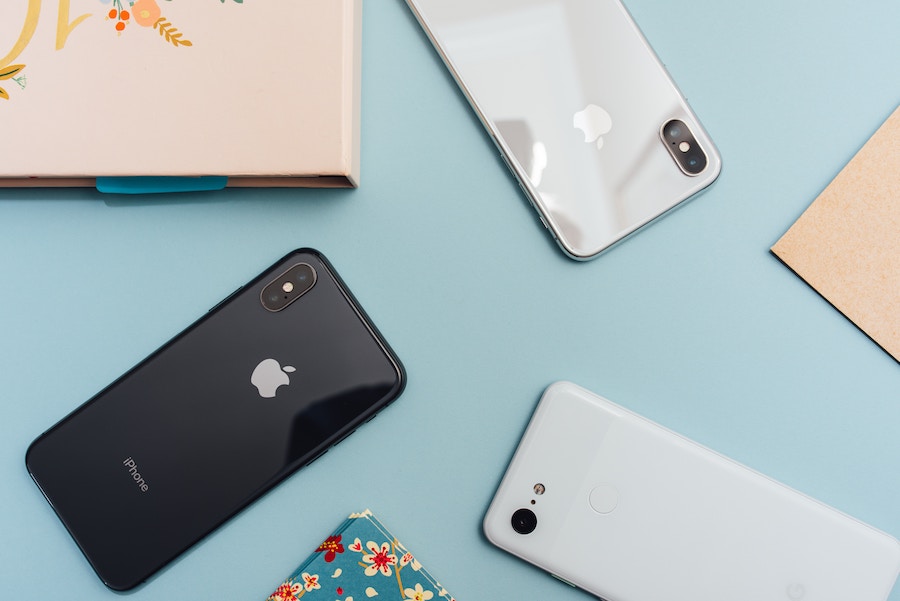 Litecoin Foundation’s full-time developer, Loshan T recently stated on Twitter that Bitcoin and Litecoin wallets were no longer safe on iPhones older than and including iPhone X. This was followed by the developer recommending users to upgrade their iPhone devices, considering that several people use smartphone according to Litecoin Foundation’s internal data. Additionally, Loshan explicity stated that updating iOS would not solve the problem as it is “an unpatchable exploit.”

Loshan made the statement in the wake of a Tweet made by Axi0mX. The Twitter handle had stated,

“EPIC JAILBREAK: Introducing checkm8 (read “checkmate”), a permanent unpatchable bootrom exploit for hundreds of millions of iOS devices. Most generations of iPhones and iPads are vulnerable: from iPhone 4S (A5 chip) to iPhone 8 and iPhone X (A11 chip).”

Axi0mX stated that this was “possibly the biggest news in iOs jailbreak community in years,” considering that the previous version of an iOS device to have been suseptible to “public bootrom exploit” was iPhone 4. The Twitter account also announced  release of the exploit for free “for the benefit of iOS jailbreak and security research community,” adding that the release was not a complete jailbreak with Cydia, a package manager mobile app for iOS, but just an exploit.

In light of this,  Litecoin developer added that iPads that were released before 2019 were also insecure, adding that users’ private keys were at risk.  He said,

“huh, whilst you might think most crypto people use android, most (from the @LTCFoundation’s internal data) seem to use iOS. we actually have like 100-150K more installs of loafwallet on iOS”

Binance Coin to retest 2+ year-old support; drop below could result in catastrophic fall in prices