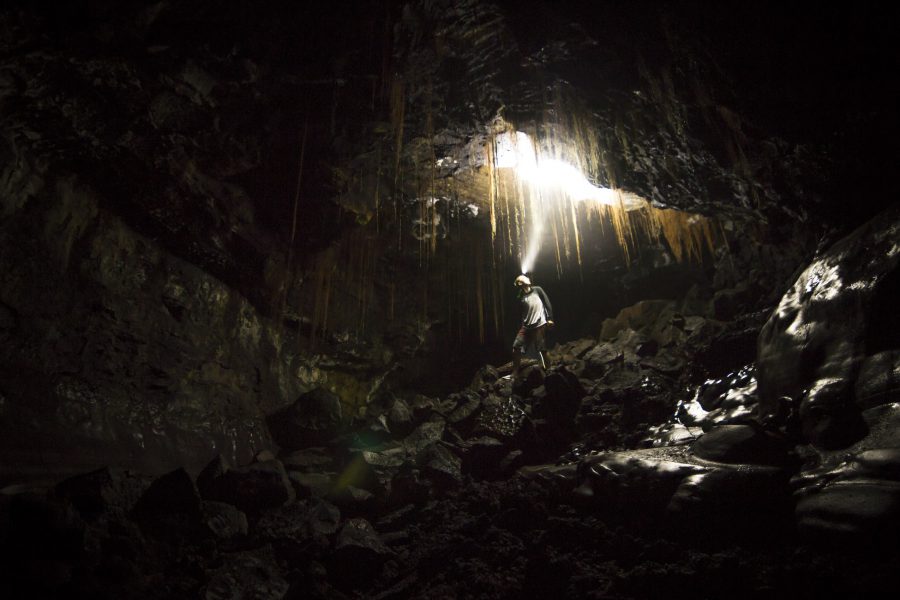 From a year high of $142 to in June 2019 to trading below $55 crucial resistance, the silver crypto was in bearish phase after a short period of consolidation. The latest price drop has pushed Litecoin to the sixth position as it continued to plummet aggressively against the US Dollar.

12-hour LTC chart pictured formation of a descending triangle with price following a horizontal trendline at the bottom and the top sloping downward trendline. Higher highs were marked at $57.52, $56.12 and $55.50. The coin relied on the support levels at $54.56, $55.03 and $53.32. The declining volume accumulation in the price chart above predicted an approaching breakout. Following the completion of the descending triangle pattern, LTC may exhibit a bearish breakout.

Litecoin was in the oversold zone with RSI indicator below 30-mark on September 29th. This implied an overselling sentiment among buyers despite a brief respite in the early hours. 21 moving average was way above the candlesticks which further depicted a stronghold of bears.

A reversal in the trend at this stage was highly unlikely and the above charts and indicators predicted a highly bearish market sentiment for Litecoin. A further downward spiral could cause the coin to fall below the $50 support level.