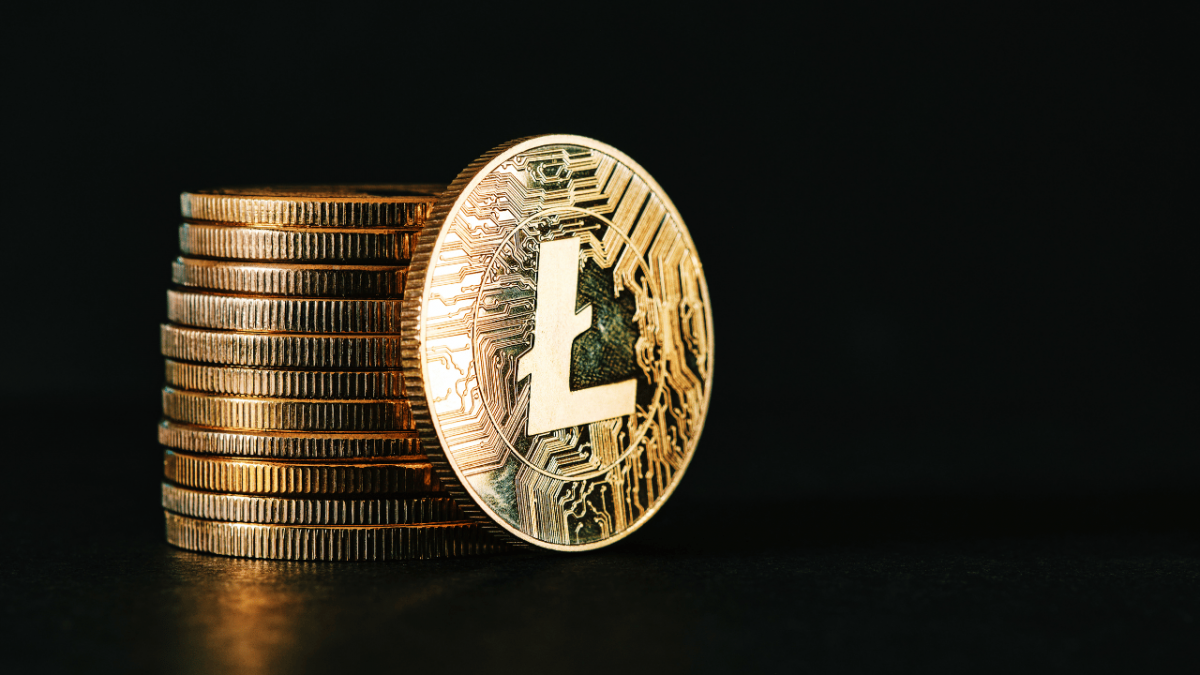 Litecoin [LTC]’s recent buying resurgence resonated with the market-wide recovery while the price approached a critical juncture on the chart. In the meantime, the revival above the 20/50 EMA provoked a bullish crossover on these EMAs.

A potential close above the $64.5-ceiling could heighten the chances of an extended upside in the coming weeks. At press time, LTC was trading at $64.36, up by 4.82% over the last 24 hours.

Bitcoin’s rally over the past month gave LTC bulls a much-needed push to level up its game. Owing to its high correlation with the king coin, LTC registered nearly 40% gains after rebounding from the $47-support.

Despite a blip in the ascending channel trajectory, the bulls have held up the pattern’s lower trendline to reflect an increasing bullish edge. Additionally, the bullish crossover on the 20 EMA (red) and the 50 EMA (cyan) reiterated this bias.

Over the last two weeks, the bulls have been testing to snap the $62-$64 range resistance. With the 20 EMA (red) still looking north, the buying comebacks could position the alt to continue its patterned oscillation. In this case, potential targets would lie in the $68-region, followed by the upper trendline of the up-channel.

The bulls must propel the price to close above the $64-resistance to heighten the chances of a sustained recovery. Any break below the pattern would hint at reversal tendencies before a bullish comeback.

The Relative Strength Index (RSI) finally found a break beyond the 60-mark while revealing a visible edge for the bulls. A continued northbound push could turn the tide in favor of the bulls.

Also, the CMF maintained its position above the zero-mark support and corroborated with the buying preference. However, the Volume Oscillator’s lower peaks and troughs underlined a rather fragile situation. An eventual uptick in this indicator could reflect increased buying pressure.

In view of the bullish crossover of the 20/50 EMA, LTC buyers would aim to continue the patterned movement. The targets would remain the same as discussed. A reversal from the $68-zone or the lower trendline of the up-channel would hint at a sell signal.

Finally, LTC shares a 93% 30-day correlation with BTC. Ergo, a look at Bitcoin’s movement would be crucial in making a profitable move.

Tornado Cash: Down by >50%, are sanctions an opportunity for TORN holders

What these divergences mean for LDO’s waning buyers’ interest