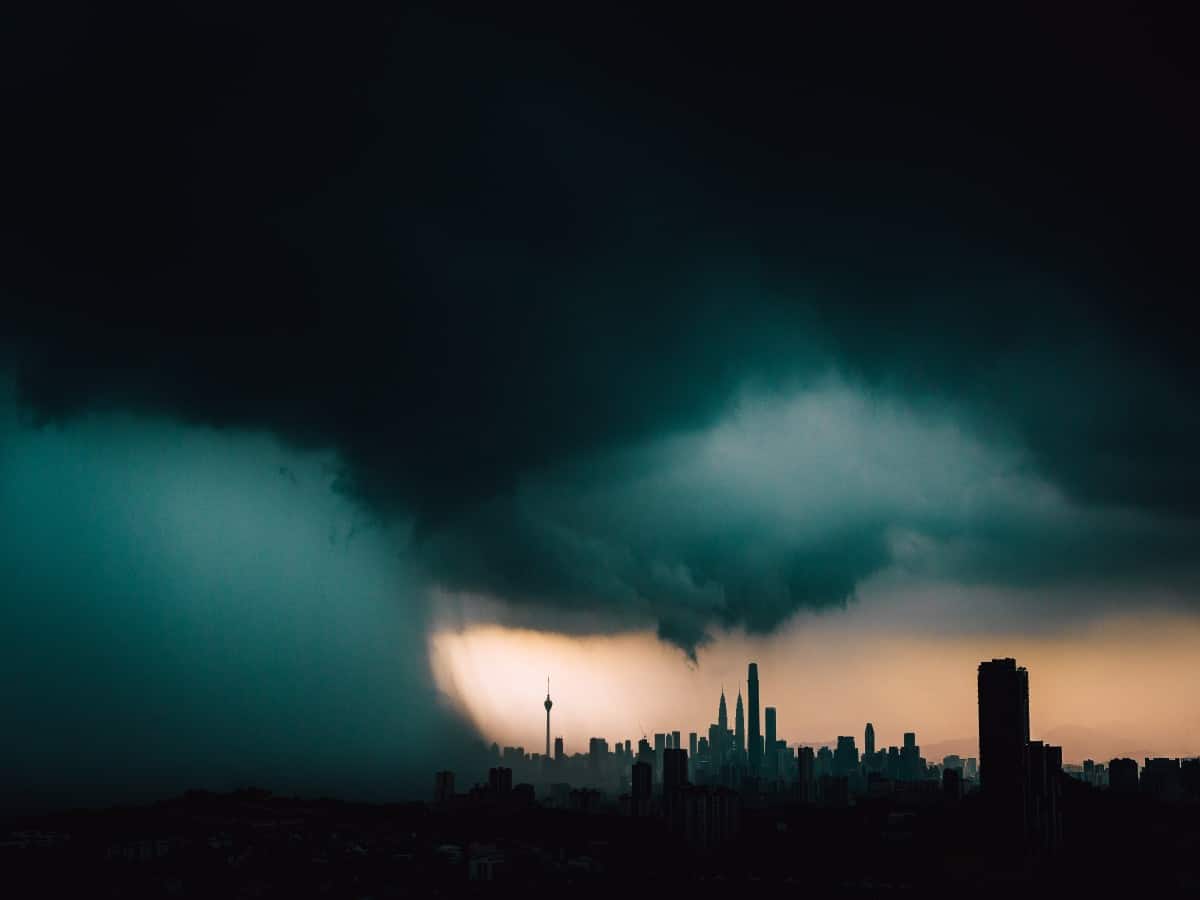 Following an announcement dated 8 August, the Office of Foreign Assets Control (OFAC) barred U.S. residents from using Tornado Cash. By doing so, the agency added it to its Specially Designated Nationals list.

Giving reasons for its decision, the U.S. Treasury Department stated that Tornado Cash provided a platform for laundering “proceeds of cybercrimes, including those committed against victims in the United States.”

After the announcement, the price of the protocol’s native token, TORN, dropped sharply by 48% within just 24 hours. So, how exactly has the token fared since this ordeal began?

Prior to the aforementioned announcement, TORN was trading at $31.45 on the charts. However, within hours of the same, the price declined by 48%. Exchanging hands at $14.02 at press time, the crypto’s price has dropped by half of its value in the last five days.

Interestingly, trading activity rallied significantly in the last 24 hours. According to data from CoinMarketCap, with a 122.89% spike in trading activity, TORN logged a figure of $55,903,293 in trading volume. In the same period, the alt’s price dropped by 15%. Without corresponding price growth, this seemed to hint at a significant sell-off for TORN.

A look at the positions of TORN’s Relative Strength Index (RSI)  and Money Flow Index (MFI) on the daily chart confirmed the increase in selling pressure. The RSI and MFI were spotted at 32 and 12, respectively.

Despite the uncertainty in the future of Tornado Cash, more TORN tokens have been sent into exchanges than sent out. Although the token’s Exchange Flow Balance has dropped of late, at press time, it still boasted a positive value. This indicated that more inflows have been logged than outflows.

Furthermore, the altcoin’s Mean Coin Age has declined by 4% since 8 August, meaning that some TORN tokens have moved addresses since then.