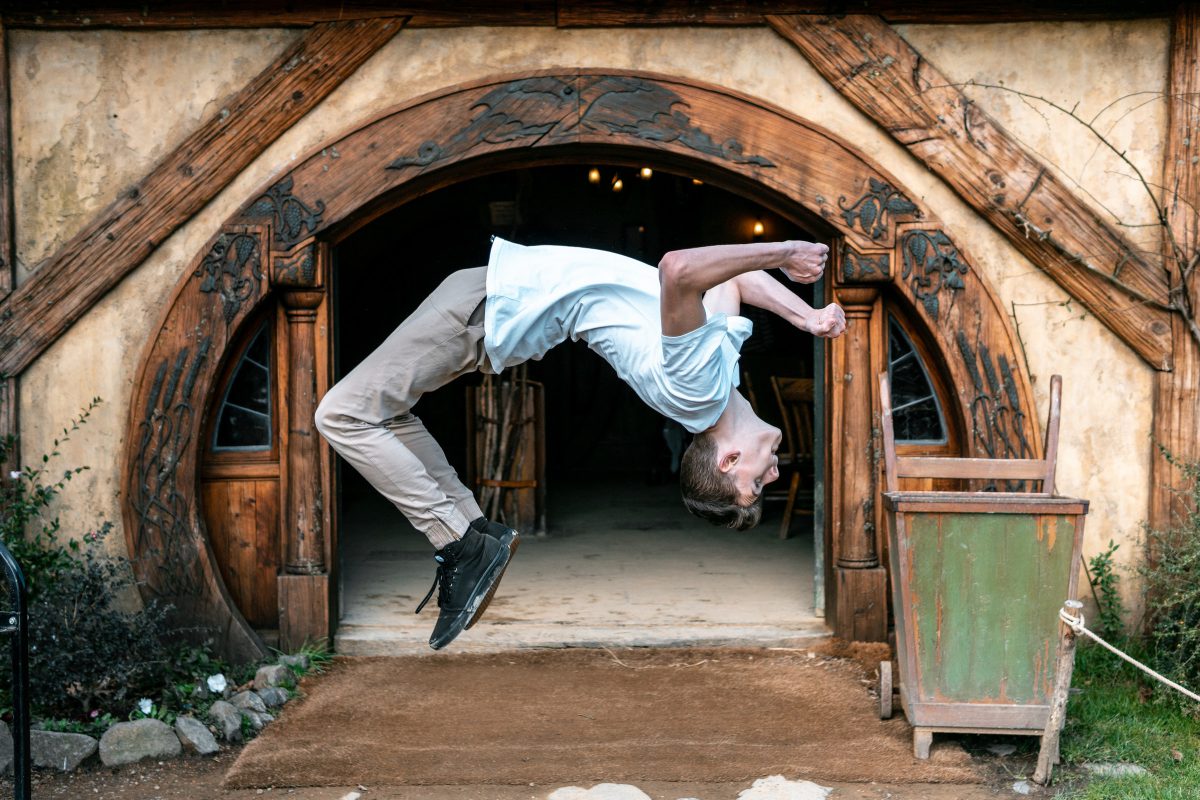 As Bitcoin’s price rallied above $24000 and hit a new ATH, it garnered most of the institutional and retail attention this week and over the past weekend as well. With all focus on Bitcoin, investment flow into altcoins dried up. With dropping demand, altcoin trader profits bled based on data on top 10 altcoins based on market capitalization from CoinMarketCap. Based on the historical data and price charts, most of the top 10 altcoins have taken heavy losses with drop in demand and volatility. However, there may be a possibility of a bounce back from the current price level. 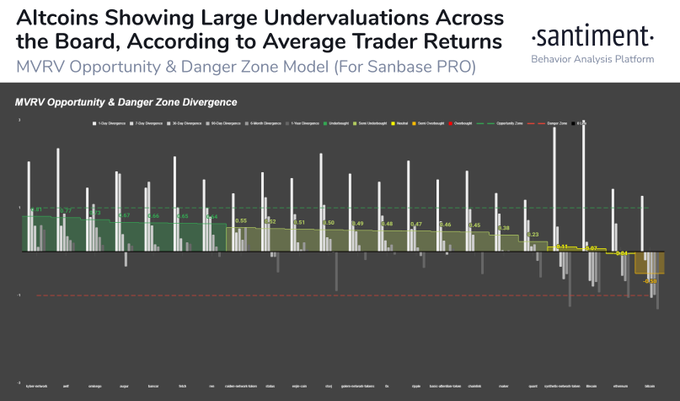 In the above chart by Santiment, there is an indication of the MVRV Opportunity and the Danger Zone Divergence. When Altcoins go past the green line, they have incurred massive losses, however, they are also the ones presenting the biggest opportunity for profit-taking over the next few weeks. This metric relates what happened in the 2017 bull run to the current price rally.

During the 2017 bull run, several altcoins did experience a drop in profits, however, there was a turnaround that led to a trend reversal on the price charts. Similarly, most altcoins – Litecoin, Chainlink, Cardano, Bitcoin Cash, and many others may be gearing up for a bounce. Several cryptocurrencies on Santiment’s ‘Opportunity & Danger Zone Model’ signal a bounce. To support this, there is a promised investment inflow to altcoins when Bitcoin longs are liquidated. And based on Joseph Young’s latest tweet, $474 Million worth of Bitcoin longs were liquidated on December 21, 2020, in 4 hours.

$424 Million liquidated longs || Source: TwitterYoung suggests that the cascading liquidations may open further buying opportunities for Bitcoin traders. However, altcoins may see a bounce back after a correction takes place for Bitcoin’s price. Post the volatility drop when Bitcoin is trading at a stable price level, just as it did above $18000 and $19000 for several weeks, there may be several buying opportunities for retail traders in altcoins.

Related Topics:Bitcoin CashCardanochainlinkLitecoin
Up Next