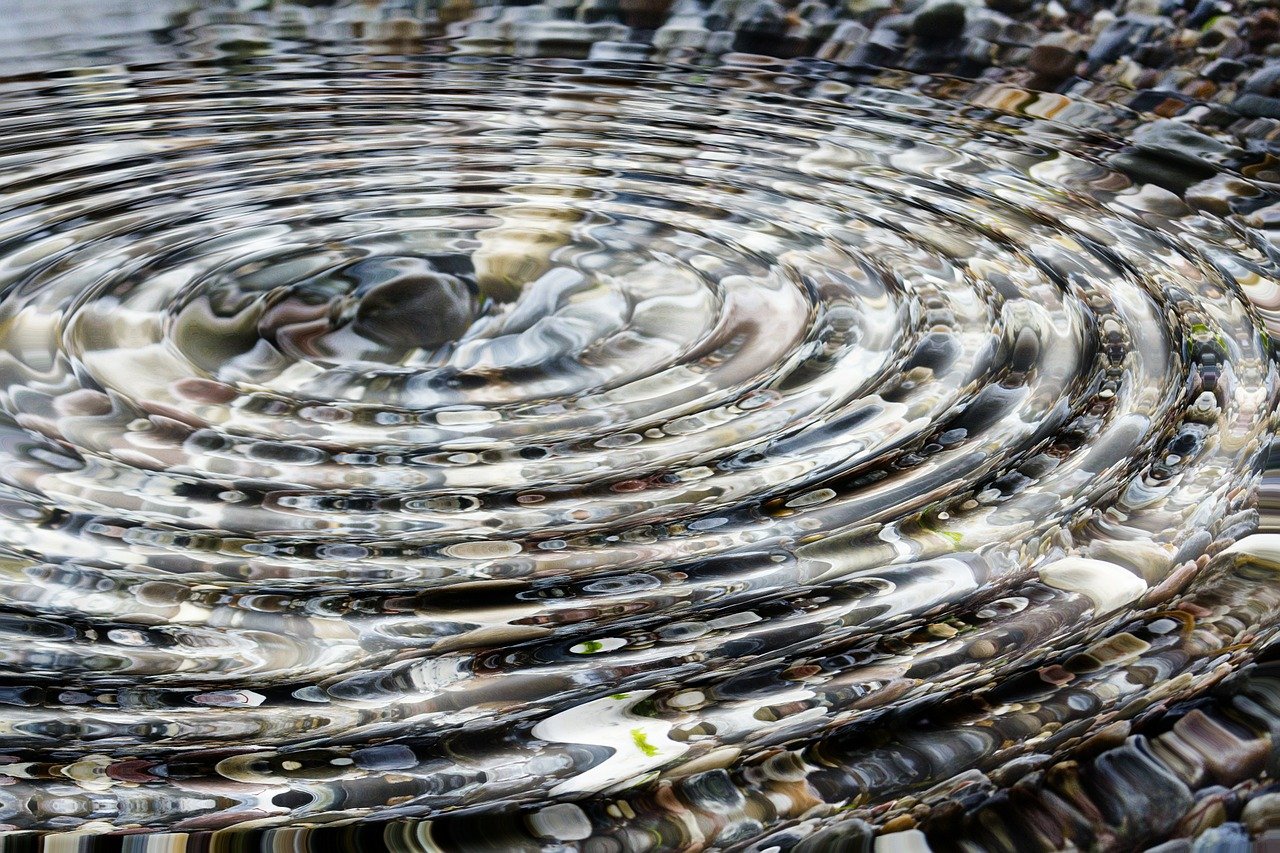 Soon after Ripple CEO Brad Garlinghouse said that SEC was planning to sue the firm over its sale of XRP, Billionaire investor and Galaxy Digital founder Mike Novogratz took to Twitter to speak about the recent developments. On 22 December, Novogratz said that he found it strange that Jay Clayton “waited years” to sue Ripple. Novogratz did not take sides regarding the case, but he noted that SEC declared that both bitcoin and Ethereum were not securities. He said:

While I won’t comment yet on what this means for $XRP or other 2017 launched coins, $BTC and $ETH seem to have an SEC pass.

I do find it strange that Clayton waited years to do this.

SEC has filed lawsuits against several other crypto entities. But in the event that SEC files the lawsuit against Ripple, its CEO Brad Garlinghouse and co-founder Chris Larsen would be defending the case. According to Fortune, the lawsuit does not have a specific date and has not yet been filed at press time.

In response to this, Brad Garlinghouse said that with this move, “SEC voted to attack crypto.” He claimed that “in his final act” Chairman Jay Clayton picked BTC and ETH as “winners” or perhaps as commodities. He added that Clayton was also trying to limit US innovation in the crypto industry “to BTC and ETH.” He further added:

The SEC…should not be able to cherry-pick what innovation looks like (especially when their decision directly benefits China).

At press time, SEC has not yet published an official statement about this development. But this did not stop crypto Twitter from speculating on the matter. Messari founder and CEO Ryan Selkis tweeted about the impending legal action: 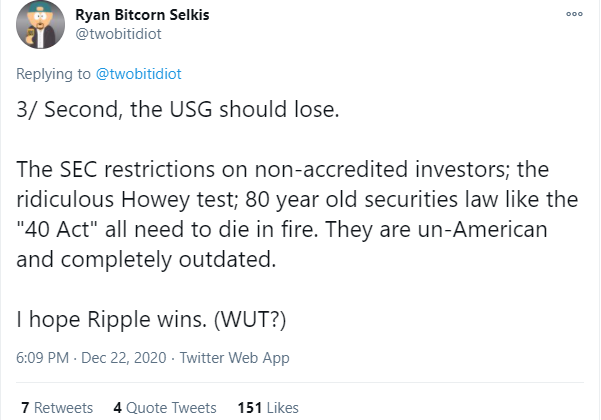 Selkis even predicted that the fate of other coins would be the same as XRP depending on the ruling: 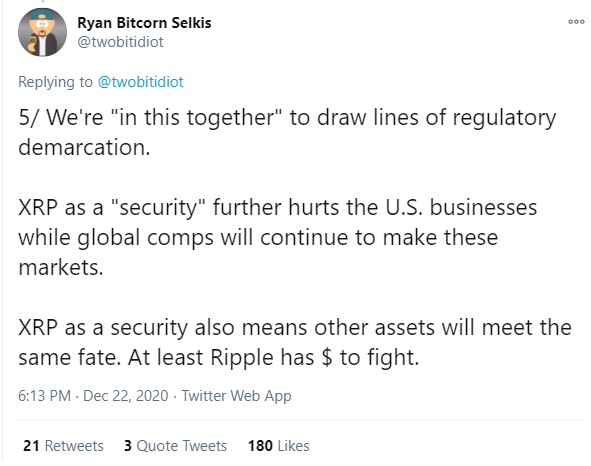 However, not every crypto enthusiast shared his opinion:

Well even though I didn't wake up to a new ATH, this still got a smile on my face though.
Literally everyone in crypto knew how $XRP (a security) got dumped on retail by Ripple and no this is not an attack on "crypto", this is an attack on scammers. ?‍♂️https://t.co/oq7JlgDIv7

Others even agreed that XRP was indeed an unlicensed security: 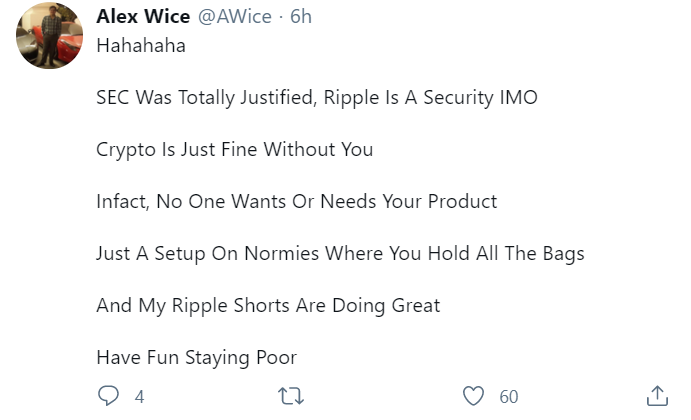 In an earlier civil lawsuit against Ripple, the firm was represented by two former SEC officials – including former chairwoman, Mary Jo White. Recalling the fact, some speculated that Ripple would win the upcoming case and settle it with a fine. Nevertheless, as Selkis pointed out if SEC proceeds to sue Ripple, the case could forever change regulation for every coin offered in the past.