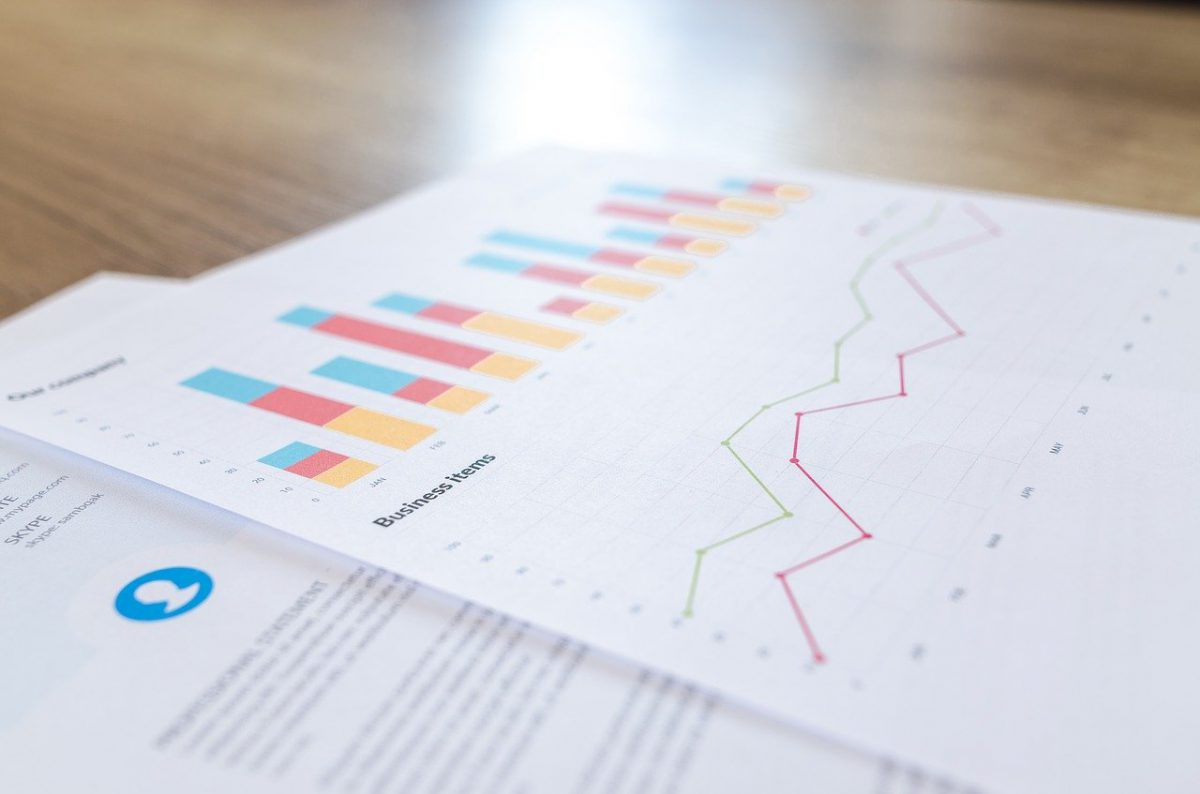 The cryptocurrency market had been moving sideways given the lack of momentum in the Bitcoin market. However, on 18 January, the market saw a slight boost, and the prices of most cryptocurrencies suddenly shot up. Major cryptocurrencies like Litecoin [LTC] surged, but the mid-cap and small-cap alts did not see much movement.

The above chart of Litecoin shows a sudden surge in price by 11.47% from $139 to $155. However, a retracement followed the sudden surge. At the time of writing, the price of LTC dropped to $149.

The Bollinger Bands was showing that the volatility had increased due to the boost in price. While the bullishness was also reflected as the signal line shifted under the candlesticks. The 50 moving average also noted a bullish market and the relative strength index hit the overbought zone.

The CRO market has been moving close to the support at $0.0778 and has tested it twice. The current price has been at $0.0806, and the trend has been evidently bullish.

The 50 moving average has been supporting the price for the past couple of days, whereas, the RSI highlighted that the buyers and sellers were evening the market out. This was a sign of a stable market for CRO.

Meanwhile, the awesome oscillator noted the a dip in bullish momentum. However, a trend change has not been reflected yet. The support level has remained strong at $0.0778, $0.0723, and $0.0687.

The Ethereum Classic [ETC] market has been noting a consolidation between $7.36 and $8.02. This has also been the reason for the constant change in the dominant trend. Over the past couple of days, the ETC market has been showing a constant war between the bulls and bears.