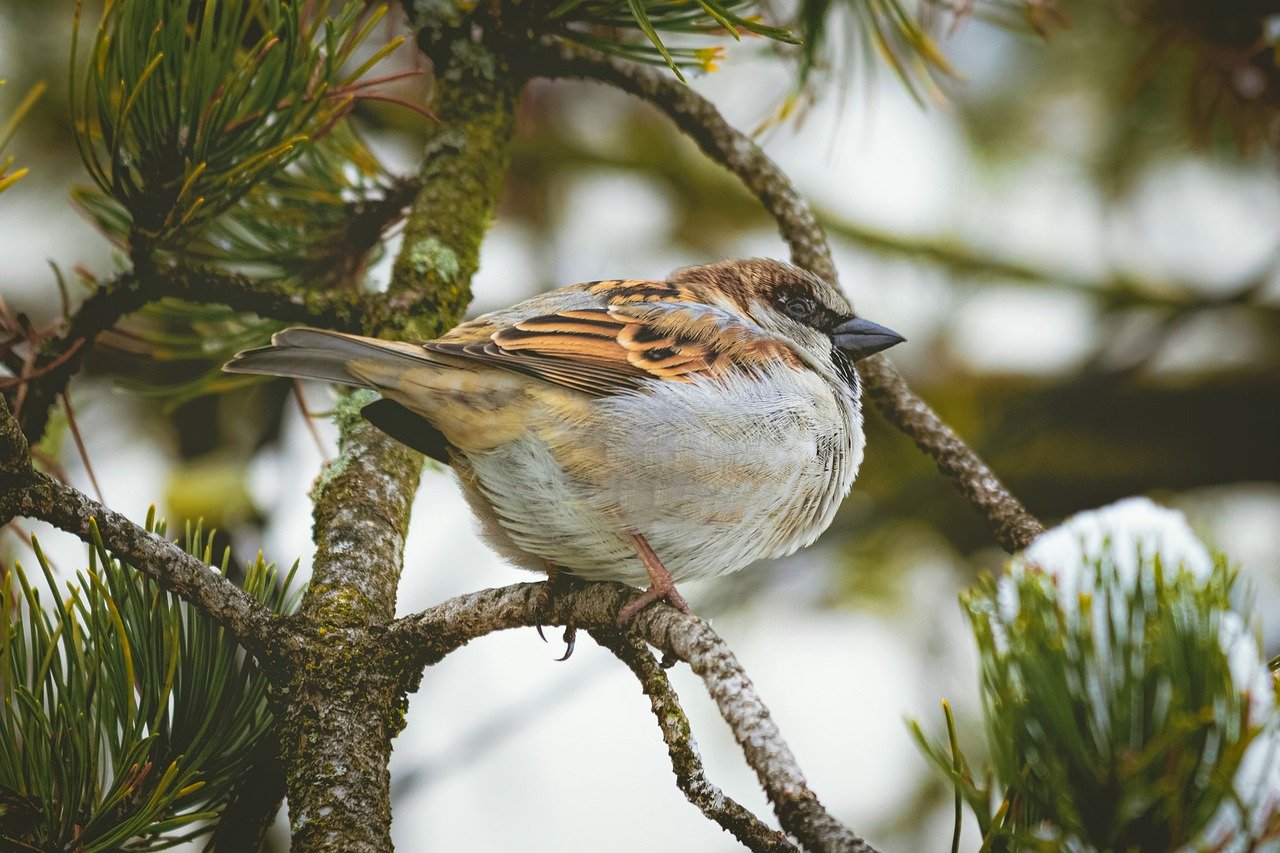 With Bitcoin’s price rising steadily on the charts, altcoins like Litecoin and Dogecoin have followed suit. However, the said movement wasn’t universal, with STEEM bucking this trend and moving lower on the charts.

Litecoin’s 4-hour chart highlighted the cryptocurrency’s price surge in the month of December, a surge that saw LTC hitting higher highs and higher lows. The said uptrend poured billions into Litecoin’s market cap, with the cryptocurrency also managing to register returns of 81.26% over the past 30 days.

While the price has breached several resistance levels over the past week, certain indicators suggested that the crypto-asset was slowly losing steam.

The Bollinger Bands noted a high degree of volatility in Litecoin’s price. The price traded on the upper band and indicated that a bearish bounceback could be on the cards.

With the Relative Strength Index stabilizing just below the overbought zone, a move south from the upper region showed that the market’s bears were trying to take control. If the index moves lower and below the neutral territory, support at $100.85 could be tested.

Like Litecoin, Dogecoin’s price has surged on the charts this month. The crypto, modeled after the popular ‘Doge meme’, has provided returns of over 37% in the last 30 days and it found itself amidst the top gainers for the month.

However, the last few sessions have been uneventful for DOGE as the prices consolidated between a tight channel of $0.042 and $0.046. The short-term outlook could reflect the same consolidation, with the price continuing to trade between this channel.

The Awesome Oscillator was relatively flat, indicating that buying pressure was being matched by selling pressure.

Finally, the Chaikin Money Flow indicated a subdued flow of money flow into the cryptocurrency’s market.

While Litecoin and Dogecoin have seen higher prices this month, the same cannot be said for STEEM as its price dropped by over 5% in the past 30 days. In fact, the cryptocurrency has been on a clear downtrend since the start of the month by hitting lower highs and lower lows.

At the time of writing, the price was trading between a channel of $0.146 and $0.166. However, it could move lower in the short-term as some indicators pointed to a bearish reversal for the crypto-asset.

The MACD showed that bullish momentum was losing steam, as the Signal line was moving towards the fast-moving MACD line. The histogram was also falling, suggesting that a bearish crossover could move prices lower in the near future.

The Stochastic RSI was heading south from the overbought region, suggesting that buying pressure was falling. Historically, the index has moved swiftly towards the oversold region whenever the upper region has been breached. In the short-term, it is likely that the same could happen once again.

Can Chainlink’s recent integrations stop its traders from panicking?