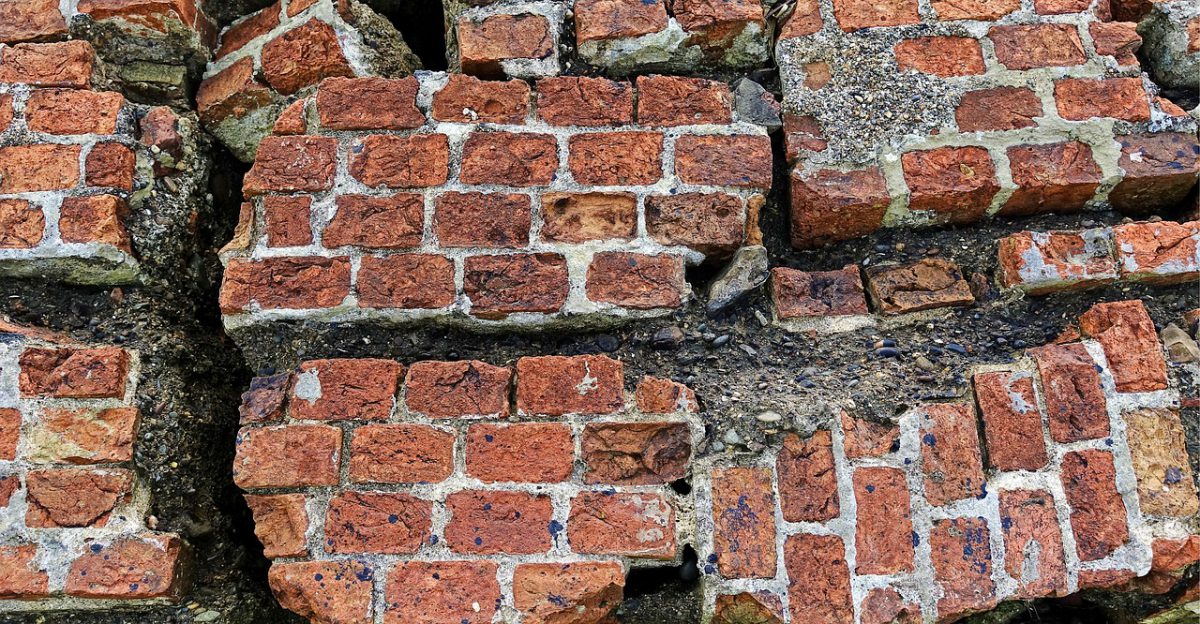 Bitcoin hit a new all-time high near $25k a few hours ago, following which, many of the market’s altcoins appreciated in value. While this definitely gave new momentum to the market, this hasn’t been the case for every altcoin.

Chainlink has for long been untethered to Bitcoin’s performance and this was reflected in its unmoved price as well. LINK’s price has been consolidating between $11.40 and $11.84 over the past couple of days and at press time, while LINK was trading at $11.34, the selling pressure was notably increasing too.

Such selling pressure could be a result of the digital asset’s price consolidating on the charts. Although LINK has managed to return 486% in year-to-date, its exchange inflows have increased too. According to data provider Santiment, Chainlink yesterday saw its largest exchange inflows spike for the year 2020. 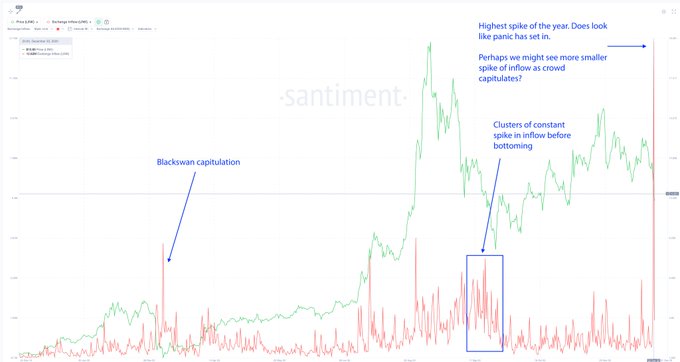 A rise in inflows is usually a sign of traders’ panic in the market, and given the inactivity of certain alts like LINK in the face of Bitcoin’s hyperactivity, this is understandable. While many were able to sell the digital asset at a peak, the altcoin’s dropping price has only fueled this selling even more.

While Bitcoin may be peaking right now, a fall such as this will push the remaining alts further down the price charts. The rise in selling pressure could be an indication of a fearful market and traders wanting to realize their profits before a drop.

Interestingly, despite the rise in selling pressure in Chainlink’s market, its top hodlers were continuing to hodl. Not only that but as of last week, the number of wallets holding LINK tokens had risen by 200%, with Chainlink’s network wealth concentration changing too. This would suggest that despite the cryptocurrency’s price struggles, many of its core investors continue to hold it in good stead.

Although the spot market has not been providing relief to the market’s traders, the extended Chainlink network has been laying a solid foundation. Its oracles have been actively used by various projects in the decentralized finance ecosystem. While many have already integrated its price feeds to provided clarity on the price and other aspects, recently, it saw OpenDeFi, an open finance protocol, also integrate its price feed.

However, unlike others, this was to price tokenized gold and silver. Chainlink has taken giant steps in terms of progress and with its client list growing every day, even if the spot market drops, network growth will keep traders’ trust in the project.

Interestingly, Zeus Capital believes otherwise, with the firm recently suggesting that after Ripple, Chainlink might be the SEC’s next target.