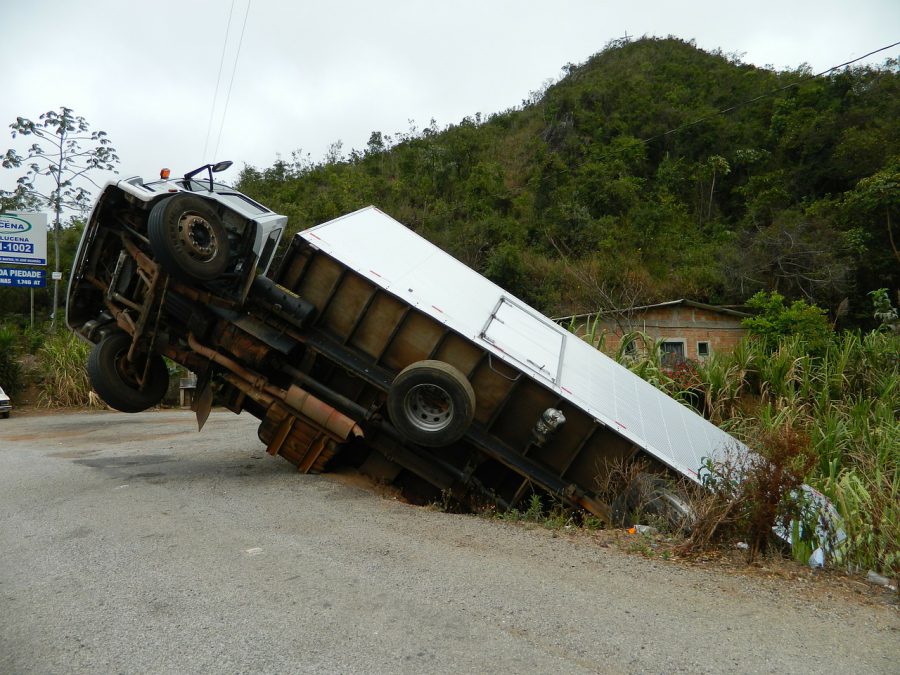 The cryptocurrency creator Charlie Lee envisioned to be ‘complementary’ to Bitcoin, has been in the news lately. Litecoin, recently went through its much-anticipated halving, sending many analysts into a frenzy. However, while many analysts predicted this could give LTC’s price a kick up, it hasn’t happened so. Instead, Litecoin has recorded significant losses since, especially on the back of the world’s largest cryptocurrency falling and pulling the market with it.

At press time, Litecoin was priced at $74.98 and had a market cap of $4.76 billion. LTC had a 24-hour trading volume of $3.82 billion, while also registering a significant fall of 8.73% over the last 24 hours. The silver coin to Bitcoin’s gold was at press time, way below the $140 levels the cryptocurrency hit after the April price rally led by Bitcoin. 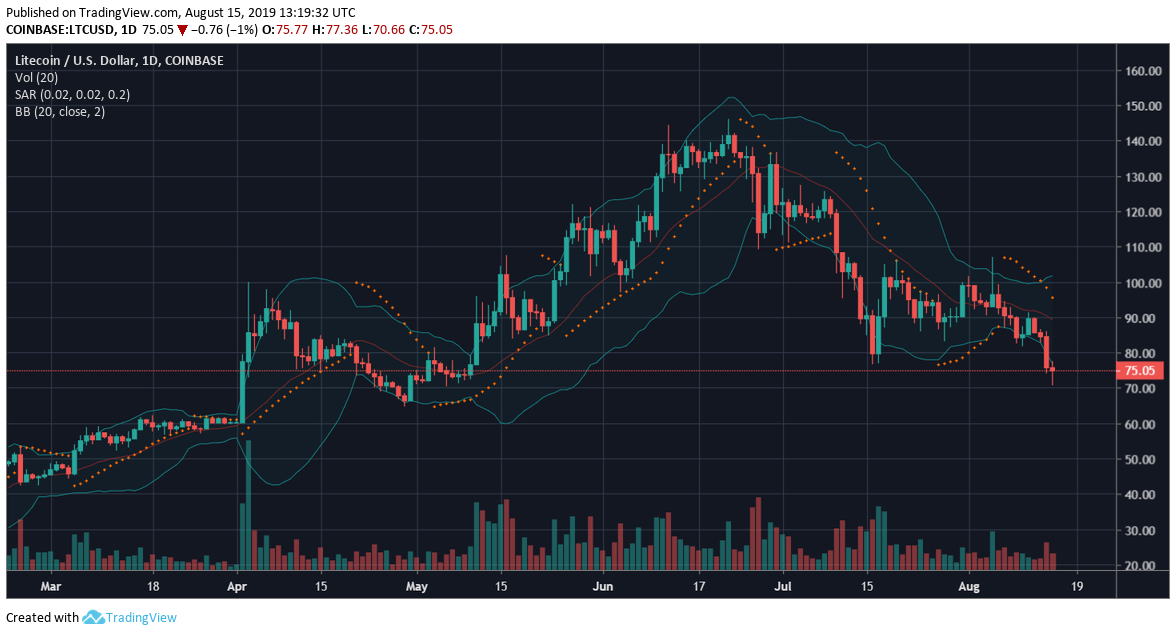 Bollinger Bands: As the chart suggests, the Bollinger Bands were expanding gradually. This indicates that the LTC market may be in for a degree of growing price volatility.

Parabolic SAR: The dotted markers of the Parabolic SAR were found aligned well above the candlesticks, suggesting a bearish outlook for the LTC market.

Contrary to what many expected, Litecoin [LTC] has failed to record significant gains after its much-anticipated halving. Instead, it has fallen. Bitcoin’s own fall has pulled the prices of the silver coin even lower.