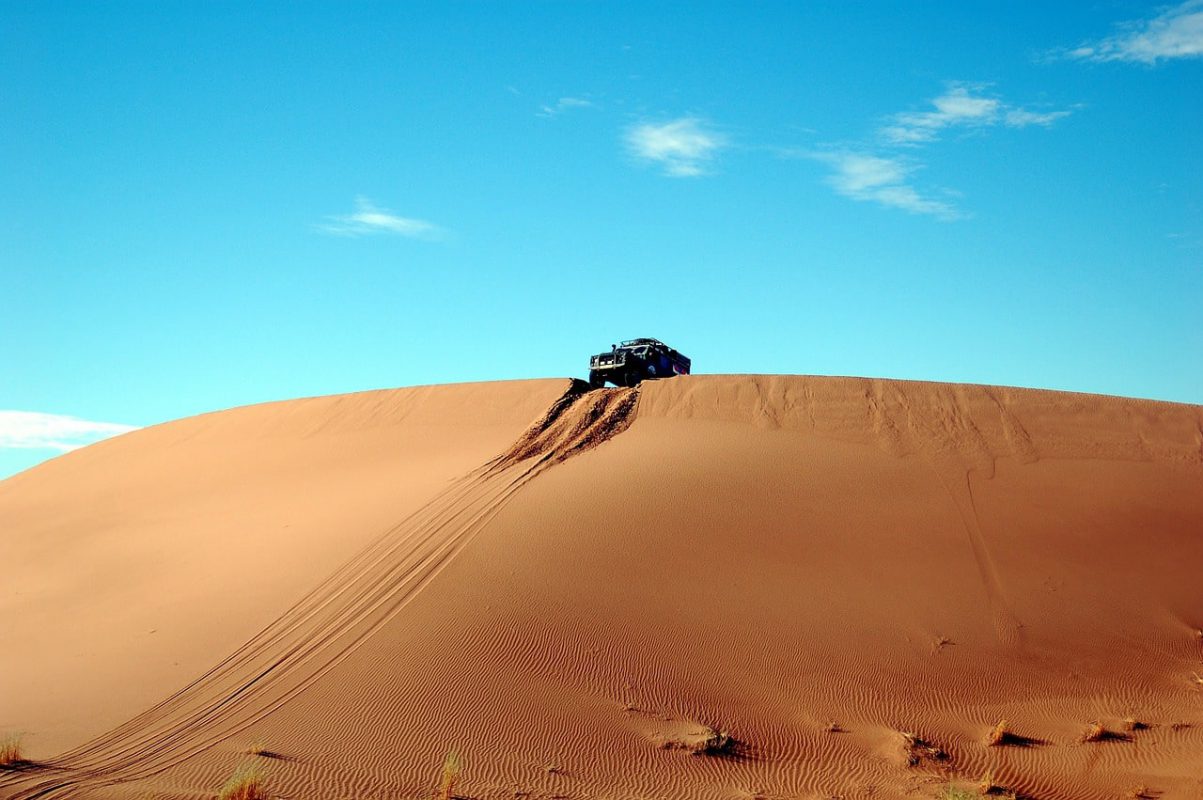 Litecoin showed bearish momentum and was headed toward $180 over the next few hours. FTX Token was consolidating beneath the $40 mark, and Compound continued to move in a steady downtrend. 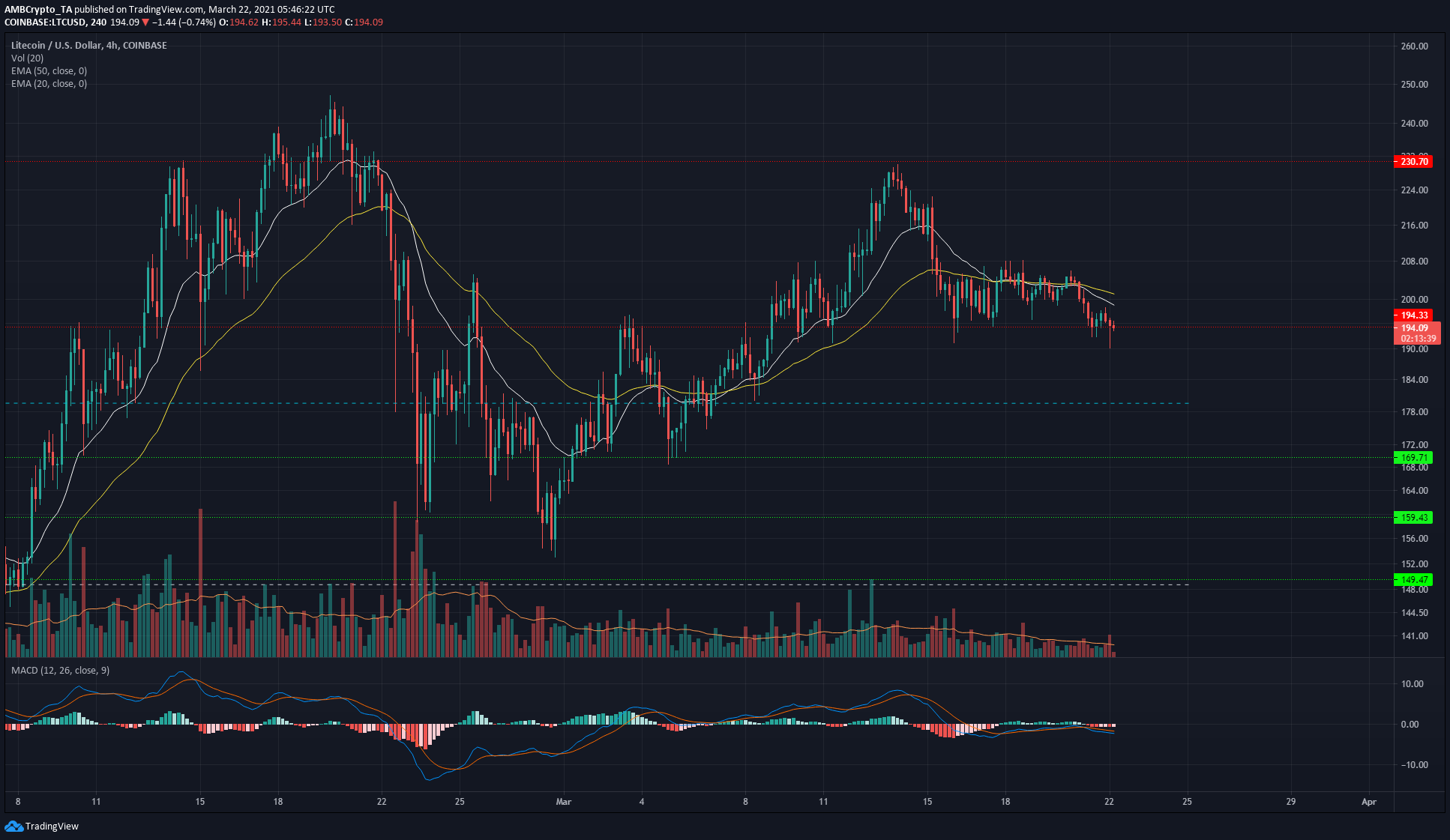 On the 4-hour chart, the 20 and 50-period EMA (white and yellow respectively) formed a bearish crossover, signaling bearish momentum, and the price dropped beneath the $195 mark. The $195, $180, $169 levels are of importance over the next few days, in the scenario that LTC continues to drop beneath the $195 mark.

The $195 mark has been tested as support multiple times in recent days, and breaking beneath it will be a sign of bearish strength, and a move to $180 looked likely. The MACD formed a bearish crossover, and lower time frames also showed rising bearish momentum. 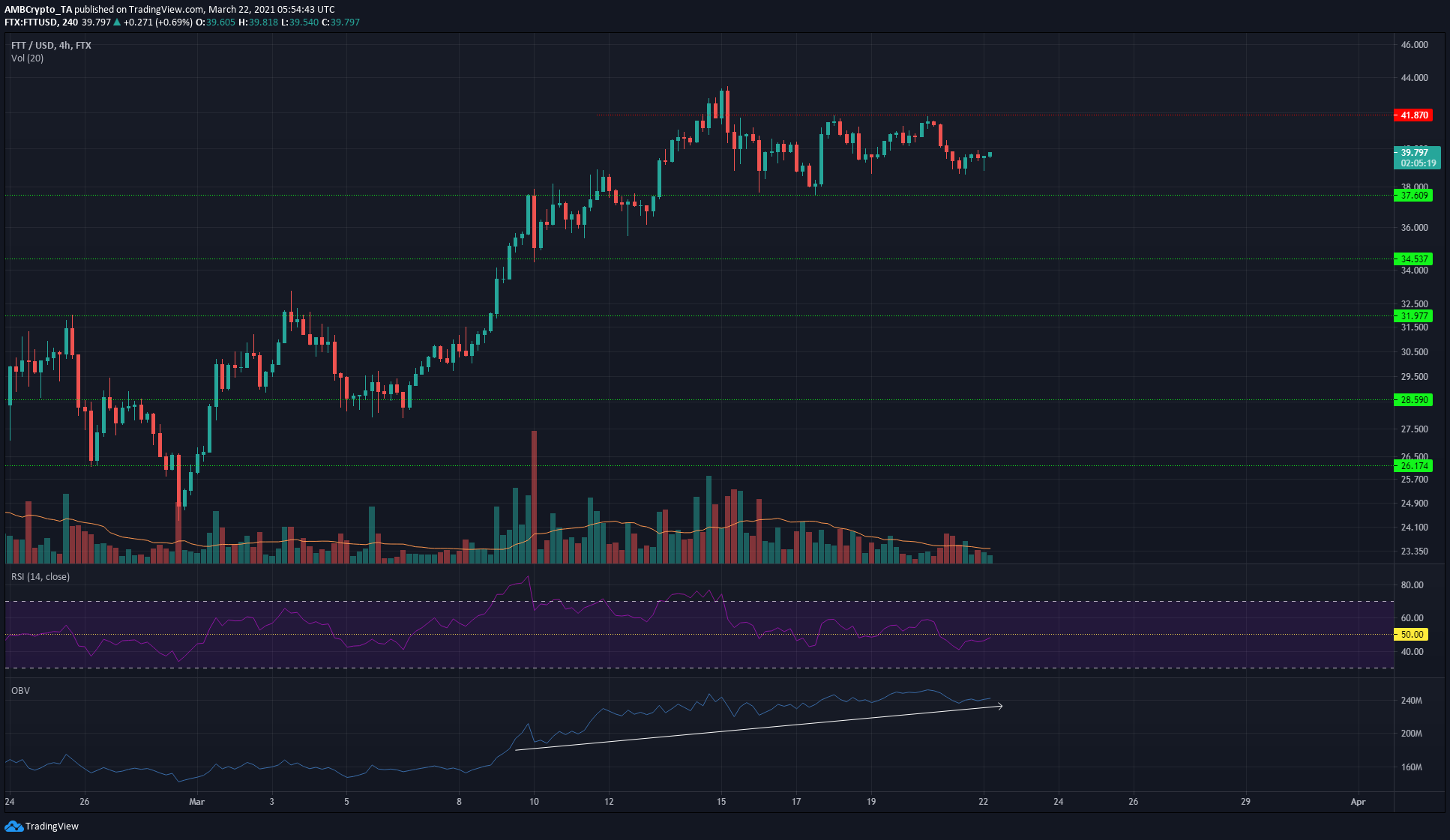 In the long-term, FTT has a bullish foundation. FTX exchange is well regarded by traders and is growing steadily in userbase, and the growth of FTT over the past few months will likely usher in further buyers, especially if Bitcoin also rises past $60,000.

In a shorter-term outlook, FTT was consolidating $37 to $41, with some support at the $39.4 mark as well. The steady demand behind FTT is captured by the OBV showing an uptrend. The RSI oscillated about the neutral 50 value, showing no real momentum toward either direction. 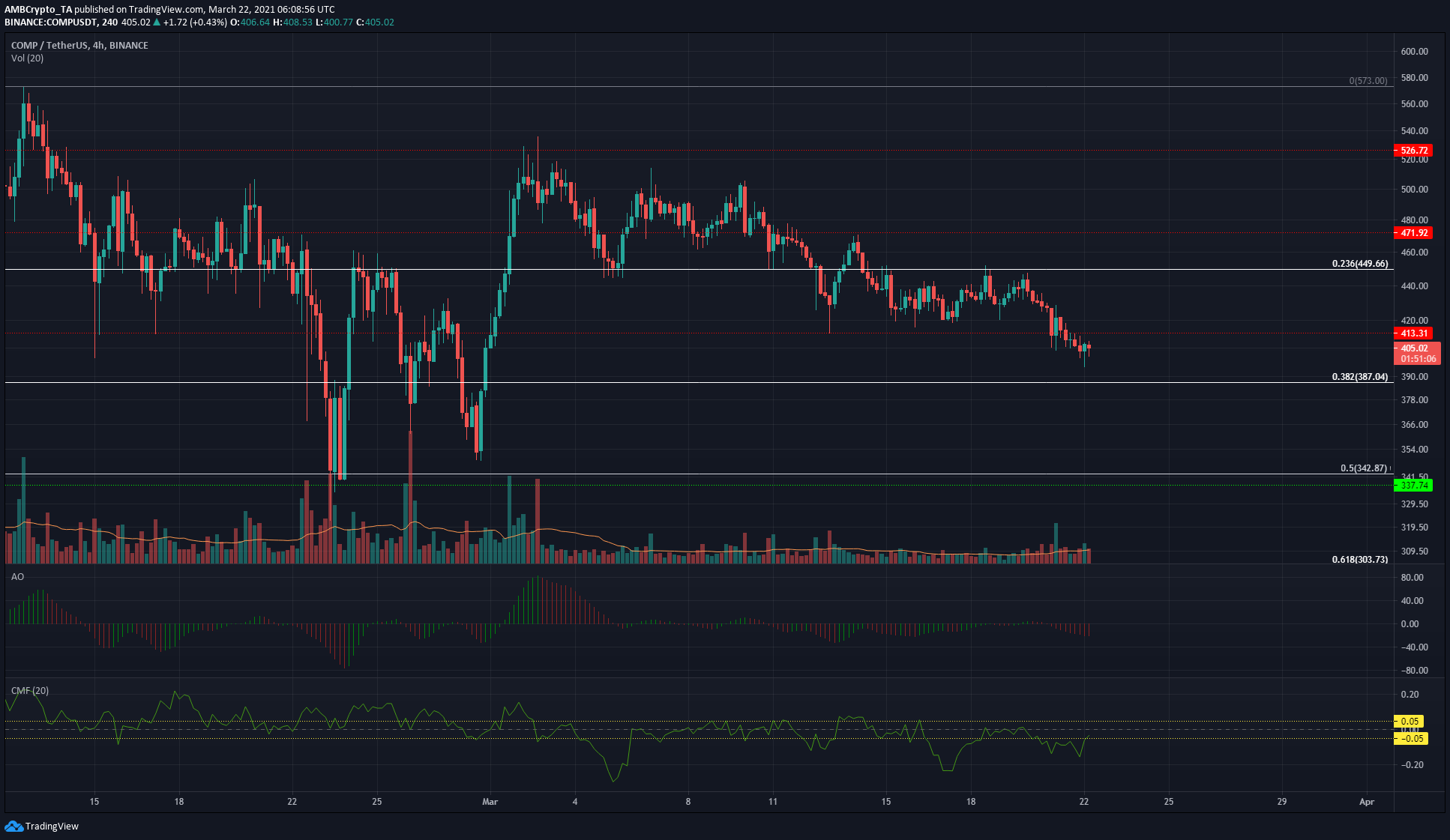 The $471, $449, and $413 are levels of importance for COMP, and over the past two weeks, these levels have been ceded to the bears. The Awesome Oscillator crossed over beneath the zero line and continued to register red bars on the histogram.

The Chaikin Money Flow rose above -0.05 on the most recent trading session, but the trend has been in favor of the bears in recent weeks. This will likely see COMP descend to $387, the 38.2% retracement level after COMP’s surge to $573.