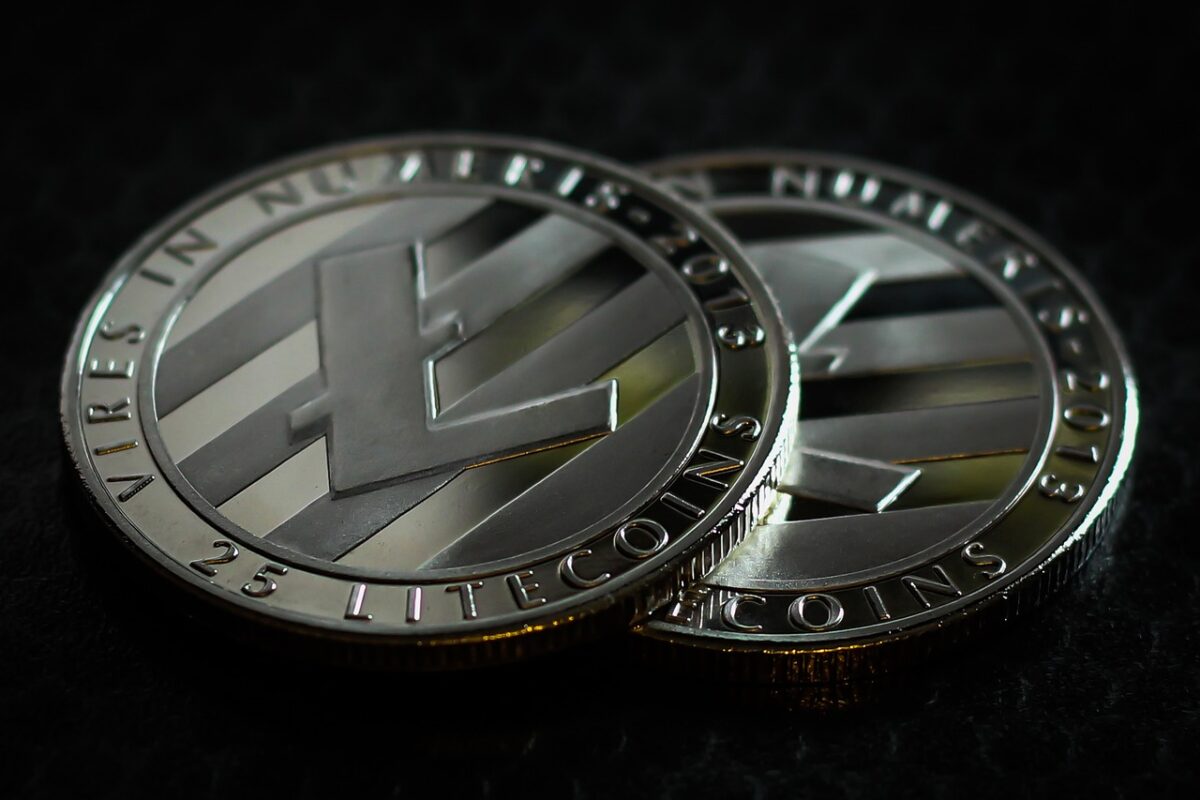 After a multi-year period of anticipation and excitement, the Litecoin network has finally released its Mimblewimble update, steering the platform’s path towards becoming a fungible and payment-focused cryptocurrency.

With MWEB as an opt-in feature, Litecoin will become the most fungible, cash-like, cryptocurrency in the space – warranting its position as one of the most used digital payments instruments on the planet.

The Mimblewimble integration was made possible through the Mimblewimble Extension Block (MWEB), which gives users the option to make confidential transactions.

According to lead developer David Burkett, who was sponsored by the Litecoin Foundation, the integration has currently been launched as a release candidate and will be included in the Litecoin Core 0.21.2 release candidate. It will also include the security and privacy-enhancing Taproot upgrade.

However, the integration is still some way from becoming operational, according to Litecoin founder Charlie Lee who took to Twitter to congratulate the developer team. He also informed that once miners start receiving the Mimblewimble code, they will need to update to the new release and signal for activation.

The team is also working on an activation signaling tracker, he added.

Mimblewimble’s name was inspired by Harry Potter’s tongue-tying spell and is similarly aimed at making blockchain transactions more private. Through the opt-in feature, developers hope that Litecoin would become a truly fungible token that can facilitate payments that users want to keep private, such as salaries, purchases, and even everyday payments.

Since Litecoin was conceptualized as a faster alternative to Bitcoin for payment purposes around a decade back, it has lost much of its traction owing to new-age altcoins. However, the network’s quest to conceal transaction information highlights its efforts to become a fast and viable payments system.

It had first conceptualized the MWEB upgrade through multiple Litecoin Improvement Proposals back in October 2019 and released its first testnet in October 2020. While its current release has garnered much attention, the network has multiple hurdles to cross, starting with the infamy of privacy coins.

Privacy-focused coins that facilitate confidential transactions have been a favorite of many blockchain criminals, especially those operating on the dark web. Their negative portrayal and regulatory scrutiny had led to most major exchanges delisting top privacy coins like Monero and Zcash over the past few years.

Ethereum could see these levels before a strong reversal