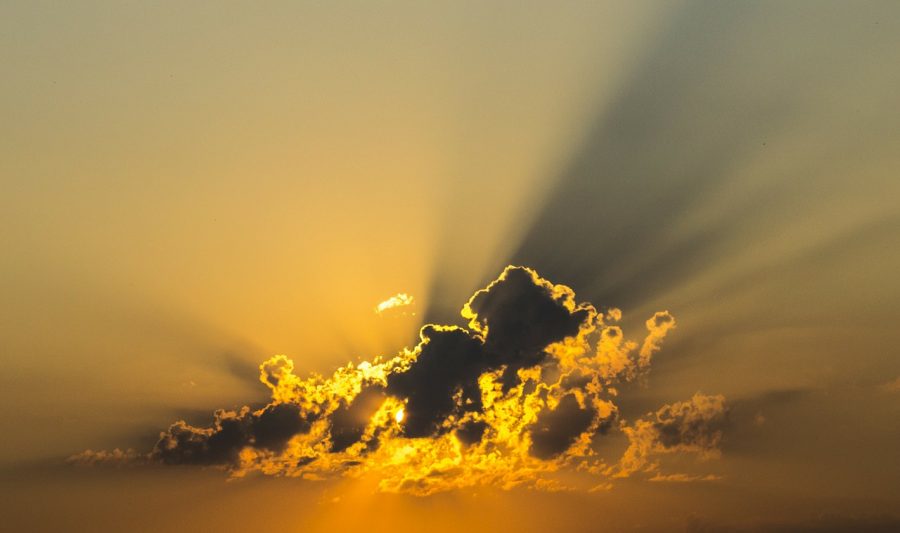 It has been an eventful year for Litecoin as the virtual asset improved its price by a massive 190 percent since the start of January. At press time, the Silver Coin also witnessed its 2nd halving in its history, slashing down its current block reward from 25 LTC to 12.5 LTC. It was recently announced that Litecoin had recorded almost zero activity on Github in 2019 but the aftermath of the halving, the hash rate of the digital currency remained as robust as ever.

At press time, the price of Litecoin had fallen down by 3.54 percent and slumped down to the fifth rank in the crypto rankings with a market cap of $5.80 billion and it was valued at around $92.05.

There are approximately 63 million LTC in circulation, which was valued at $6 billion in market cap and 75% of the total supply. At the current pace of bitcoin block mining, which is around 2.5 minutes per block, halving will happen roughly every four years according to its code.

The halving was likely to have an impact on mining participation, as several widely used LTC mining devices will now face a tougher time generating LTC to offset electricity costs.

At press time, Bitcoin had also witnessed a positive growth which saw the coin hike at $11,000 for the first time in three weeks. The price hit stagnation on 4th august along the range of $10,600 and then proceeded above the $11,000 range after its recent sell-off.