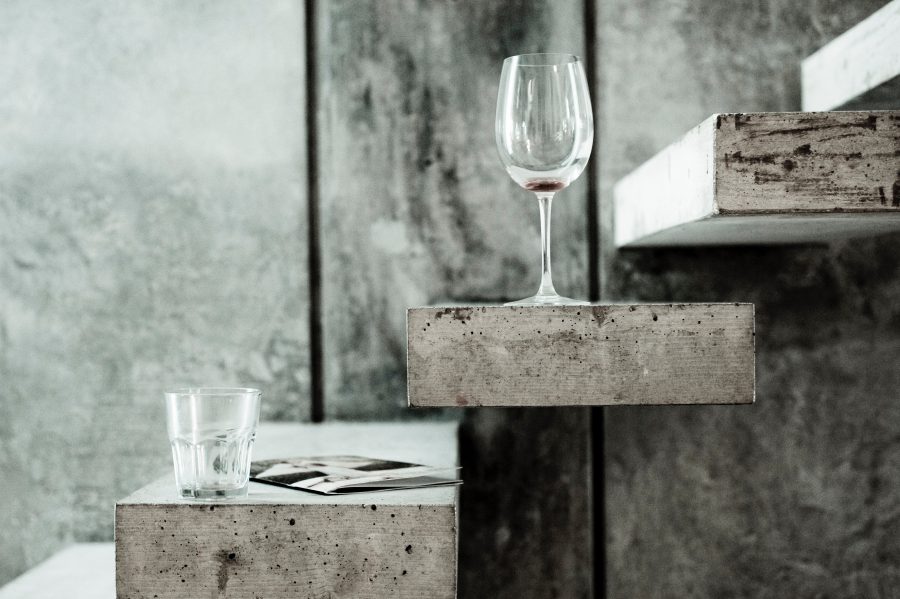 Litecoin, on the price charts, is in a disastrous position. But, this wasn’t always the case. In fact, the digital silver was one of the most bullish coins in 2019. Giving Binance Coin, which marked its debut in the top-10 this year, a run for its money, Litecoin saw an over 300 percent price gain in 2019 alone.

The LTC rewards halving was the fork in the road for the cryptocurrency. Earmarked for early August, the price rose in the run-up to the event, but began its dip two months prior. Since the close of June, Litecoin has been in a steep downtrend, with mild and short inclines absent when the larger picture is looked at.

On zooming out of the weekly chart for the fourth largest cryptocurrency on the market, a clear cup formation is seen. The left lip is marked on May 2018, with the price of the coin at $122 and highlighting the harshest part of the crypto-winter for the coin.

The cup-valley saw the cryptocurrency drop down to $24 in December 2018, before beginning to rise back up again. Within a period of six months from that date, Litecoin rose back up to $120, confirming the right lip, and even added an extra $20 to its value, before beginning the descent. Reaching a peak of $144, the cryptocurrency was then moving out of the cup, into an all too familiar formation.

Wedging out of the cup, the digital silver initially began forming a handle, which soon turned into a falling wedge. The wedge began in June, and kept up its momentum in the following months. Lower lows and lower highs were littered in the wedge, as the price began to drop from the $100s to the $60s in quick time.

If the falling wedge is traced down to the support of $24 seen at the peak of the crypto-winter, the coin will breach the same later this year. However, a breakout could manifest prior to the same, but only if the technical indicators for the coin, and the larger cryptocurrency market, regain their lost momentum.
The MACD indicator has been on a decline since June and in early July, the MACD line was overtaken by the Signal line. The gap between the two has been widening ever since.

Momentum, at the moment, is with the bears, both in the larger market and on the Litecoin charts. To break out of the strong wedge which has persisted since June will be an arduous task for the digital silver. A further drop to $40 looks likely, but the support level of $50 will be a test for the bears.

By and large, the Litecoin market looks to have not recovered from a bad case of the hic-cups.