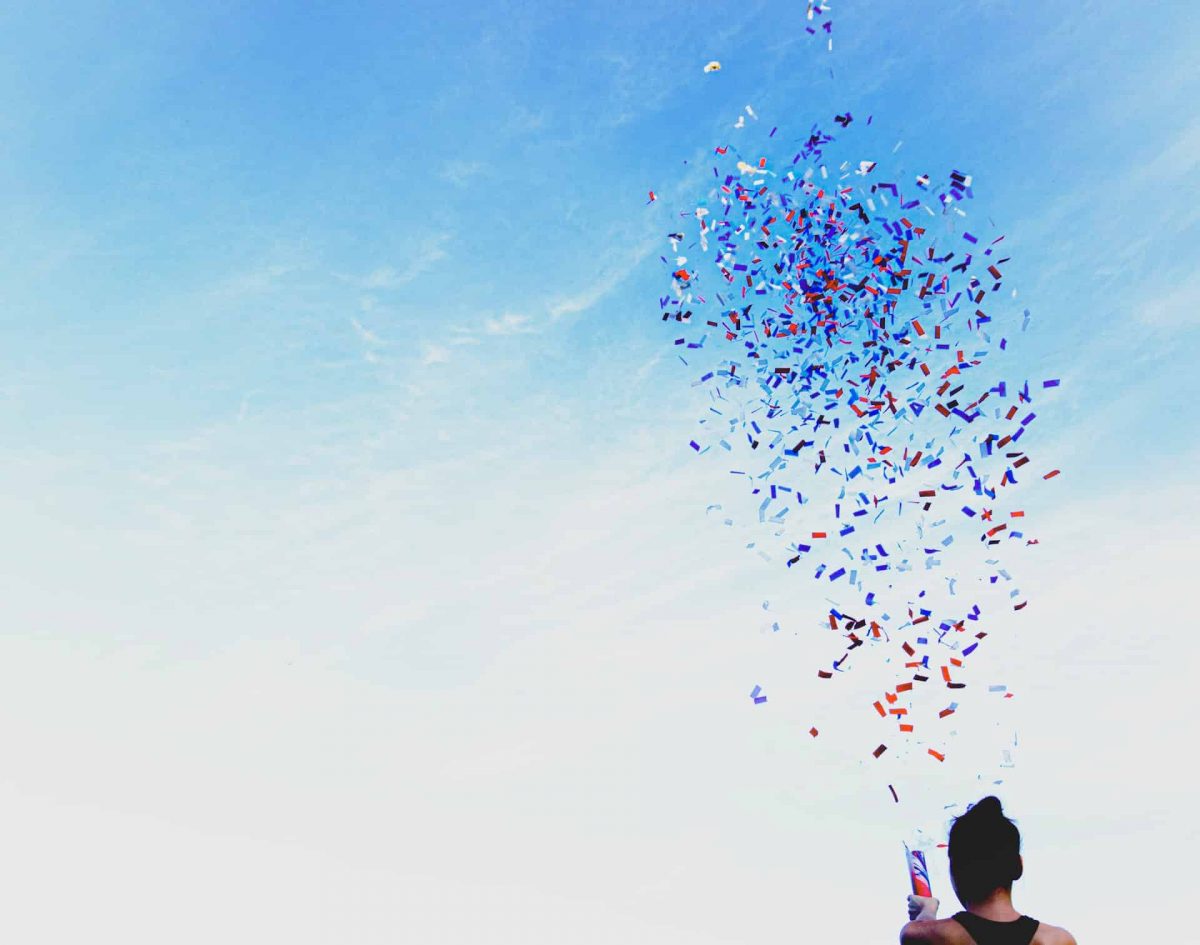 After the Ethereum [ETH] Merge, miners had to switch to other blockchains to continue their mining operations. Several of the blockchains benefited from it, and Litecoin [LTC] was among them. LTC’s hashrate has been on a rise for a few weeks now. As of 29 October, LTC’s hashrate reached 529.46 TH/s, indicating an increased number of miners on the network.

However, data from Bitinfocharts revealed that at the time of writing, the hashrate did drop slightly. According to LitecoinPool, there were three major mining pools that accounted for over 60% of the network’s total hashrate. These pools were ViaBTC, LitecoinPool, and Antpool.

Thanks to the current bullish market, LTC marked a promising uptick last week as it registered nearly 8.5% weekly gains. At press time, LTC was trading at $56.48 with a market capitalization of more than $4 billion.

This recent increase in the hasrate can be attributed to the LTC price pump. This was because as an increase in LTC’s value is directly proportional to the profit earned by miners. Though miner expectations are high for Litecoin, will November be as good as late October for LTC?

Miners and investors, get ready to party!

A similar uptrend can be expected in the beginning of November as the metrics seem to be in Litecoin’s favor. Several on-chain metrics revealed the possibility of a continued uptrend.

For instance, LTC’s Market Value to Realized Value (MVRV) Ratio went up, which was a bullish signal. The coin’s development activity followed a similar path and increased over the last week. This represented increased efforts of developers towards improving the network.

Nonetheless, a few metrics looked troublesome as they suggested a possible trend reversal in the coming days. After spiking in mid October, LTC’s daily active addresses witnessed a downfall over the past few weeks. This indicated that a lower number of users in the network.

LTC’s social volume and weighted sentiments also couldn’t manage to register any promising upticks, suggesting decreased interest and popularity of the coin in the crypto community.

The hype around LTC is real

Looking at the LTC’s daily chart gave a positive notion for the coin as most market indicators suggested things might get even better in the coming month. The Moving Average Convergence Divergence (MACD) revealed a massive buyers’ advantage in the market.

LTC’s Chaikin Money Flow (CMF) registered an uptick, a bullish signal. Furthermore, the Relative Strength Index (RSI), too seemed to be resting well above the neutral position. This could increase the chances of a price hike. Therefore, considering all the metrics and market indicators, what miners expect from LTC in the coming month seems likely to happen.