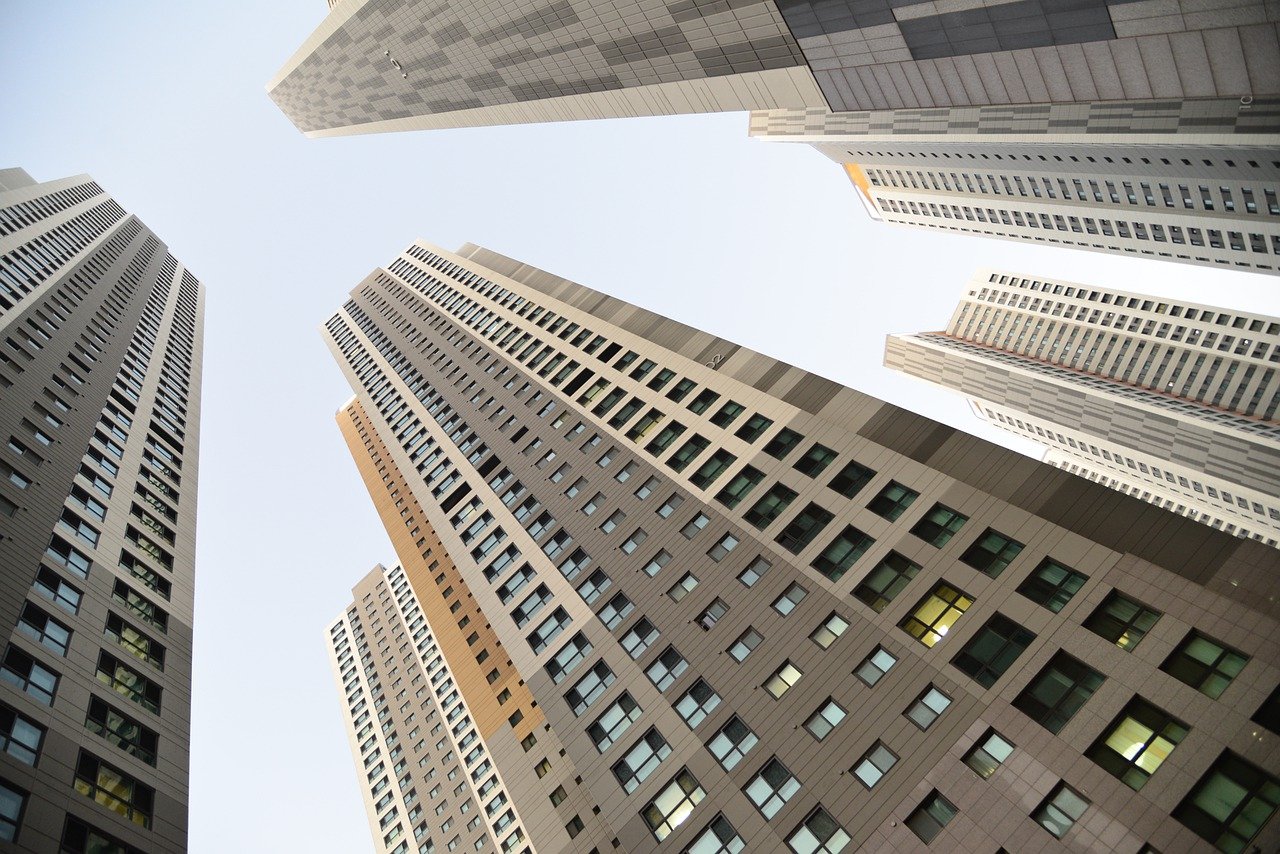 With Bitcoin exhibiting a lot of confidence in its bull run lately, many of the market’s altcoins too have surged and established their own ATHs over the past few days. In fact, popular altcoins such as Litecoin have projected renewed bullish momentum, enabling it to go past key resistances, along with other altcoins like Ontology and Zcash.

Litecoin’s price has risen by over 27 percent in the past week alone, with LTC trading at over $230, at the time of writing. With a market cap of over $15 billion and a 24-hour trading volume of close to $14 billion, the past 24 hours have seen the crypto try and breach the resistance level at $240.

If the breach happens, Litecoin will set itself up for greater price discovery in the coming week. However, if a sell-off does take place, the coin may retrace to its immediate support at $195. While the next support level for the coin was at $158, a move to such a price point seemed unlikely at press time.

The RSI indicator underlined the bullish sentiment in the market as it lay in the overbought zone. The MACD concurred with this sentiment as it underwent a bullish crossover, with the chances of a reversal unlikely at the time of writing.

Ontology’s price has surged dramatically since the start of the month, with the past few days seeing a slight fall in bullish momentum. In fact, the past few days have also seen the coin trade between its immediate resistance at $1.32 and support at $1.03. The next established level of support for the coin was all the way down at $0.63 – a price point ONT looked unlikely to head to in the short or medium term.

The EMA Ribbons settled below the coin’s price and were likely to offer support if bearishness kicks in for Ontology. The RSI indicator continued to remain in the overbought zone and signalled the fact that a re-attempt at breaching the resistance cannot be ruled out.

For privacy-centric crypto Zcash, the past few days have been promising. At press time, ZEC was trading at $161, with the crypto moving within the confines of its resistance at $176 and support at $138. In fact, Zcash also had a strong level of support below $100. However, in the short-term, such a drastic dip in price didn’t look very probable.

The Bollinger Bands expanded considerably and highlighted the presence of high volatility. The RSI indicator seemed to be exiting the overbought zone and underlined the presence of a slight sell-off in the ZEC market. This may result in a minor price correction, taking ZEC closer to its immediate support at $138.

Bitcoin and Institutions: Who needs the other more?