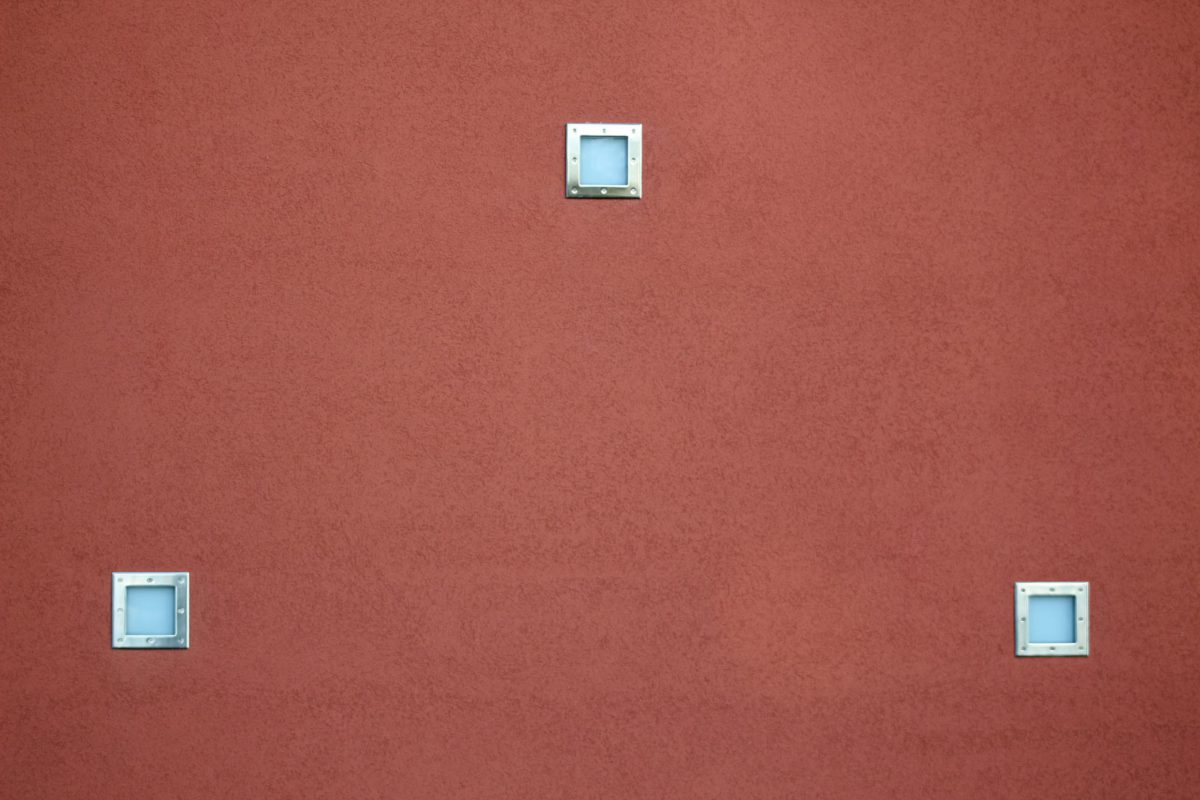 Before institutions started flooding into Bitcoin, the same was considered the last hurdle before the crypto realized its untapped potential. Over the past 12 months, however, these institutions have made their presence felt, and the impact on Bitcoin’s price has been significant. In fact, at the time of writing, Bitcoin was priced just under $52,000, with BTC well beyond its 2017 ATH on the charts.

However, the said impact has been a two-lane street, with the companies investing in Bitcoin raking in profitability as well.

A recent Ecoinometrics report has now proposed the idea of a Bitcoin Treasuries Index, one that would account for all the public companies holding the asset on their balance sheets. For the same, Ecoinometrics proposed a couple of guidelines, including minimum holding percentage and the fact that the company must be traded on U.S exchanges.

After calculations, it was estimated that if an investor put capital in the Treasuries Index starting from the beginning of the 3rd halving, a nice 12x profit would be bankable in less than a year. 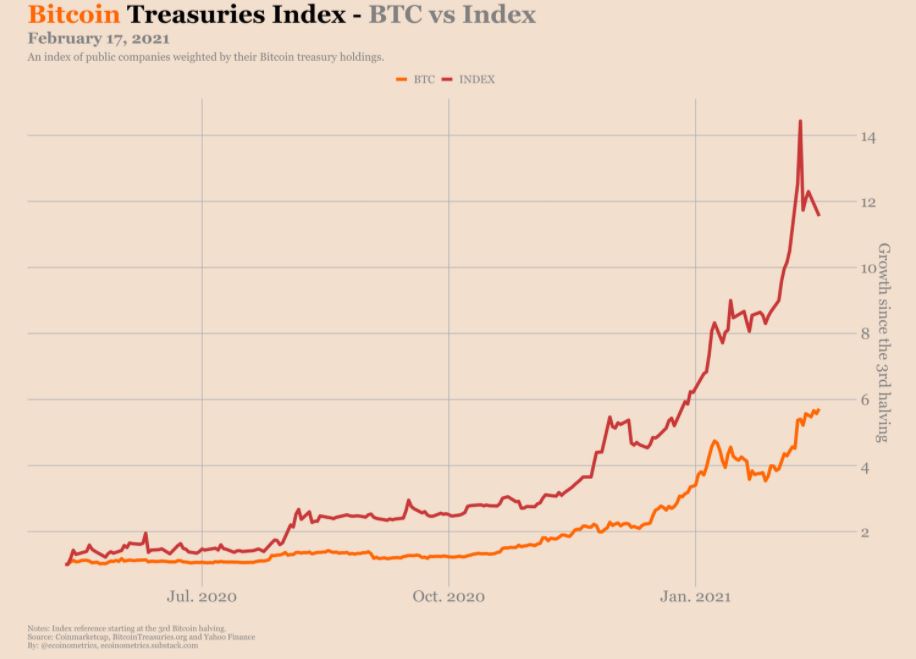 In fact, while the Index’s rise has been unsurprisingly correlated with Bitcoin, at the same time, the stock value of public companies has improved too. For instance, MSTR is up by 600%, Marathon is up by a whopping 5500%, and Riot Blockchain is noting a 3500% hike since the halving.

The aforementioned report did omit a few organizations that have a vested interest in Bitcoin, however. Galaxy Digital Holdings is one of them, with the same holding 16,402 BTC. But, it is listed on a Canadian exchange. That being said, that isn’t the point.

The point is GLXY stock is also up by 1,203.94% over the past year. There is a clear argument to be made that alongside Bitcoin, these public companies are growing as well, and right now, BTC is possibly reaching a state where it is independent of any more triggering factors.

The cryptocurrency’s intrinsic value is being understood around the world as multiple critics from the past are becoming more open to the asset. Trust Funds are growing at an exponential rate with Grayscale leading the charge with more BTC and ETH in its AUM every day.

Ergo, institutions coming into Bitcoin might be old news now. Institutions adding Bitcoin to stay relevant, however, could be the next big narrative going forward.