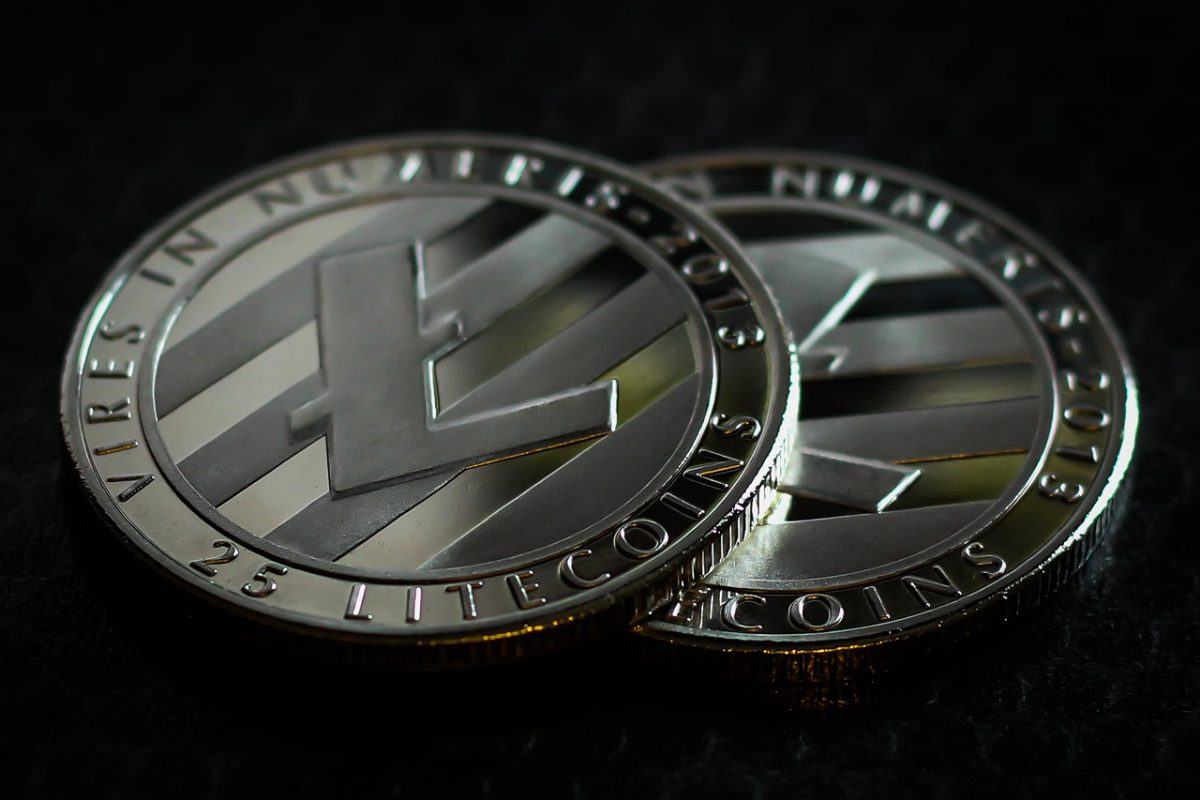 Disclaimer: The findings of the following analysis are the sole opinions of the writer and should not be taken as investment advice.

At press time, Bitcoin‘s market seemed to be inching closer to the $40k-mark with every passing candle. With the world’s largest digital asset trading at $39,338 at the time, the digital silver was also mirroring these gains. In fact, Litecoin‘s [LTC] market has been rallying higher over the past few days, with the cryptocurrency’s value close to $190, a value unseen since 2018.

According to Litecoin’s daily chart, the digital asset has broken out of its brief consolidation phase, with the same moving higher on the price scale. In fact, its value had fallen down to the strong support level at $118, following which, it surged by 38% in nine days.

Meanwhile, the dominant trend in the market was bullish. However, a drop may be incoming for Litecoin’s price in the near-term.

The ongoing bullishness was visibly highlighted by the appreciating price of Litecoin, with the Bollinger Bands suggesting that this surge may continue for a little longer, especially since the market remains volatile. This active volatility will contribute to LTC’s price hitting $190, followed by a drop.

The 50-moving average and Signal line remained close under the price candles, indicating that additional support was being offered to the press time trading price.

Litecoin’s value might see a surge driving it to its short-term top. However, after the crypto-asset hits its peak, it may see a strong retracement. However, the Bitcoin market has been dictating LTC’s bullishness lately and could be one of the reasons why LTC soars higher. Finally, the ascending channel seemed to be a piece of bearish news, and the price may fall to $144, a level where the traders can take a profit.