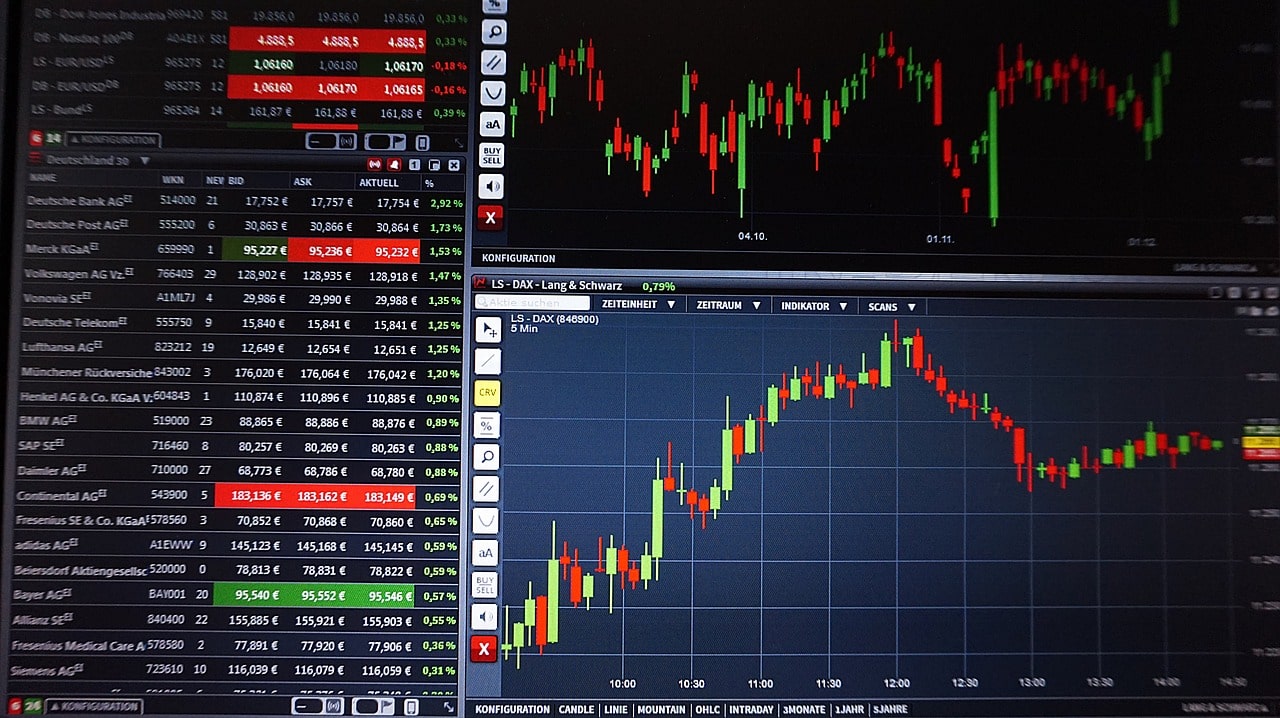 Litecoin was quite bullish on the charts. The $190 region offered some resistance, but longer-term momentum is on the side of the bulls and demand is likely to drive the prices higher. 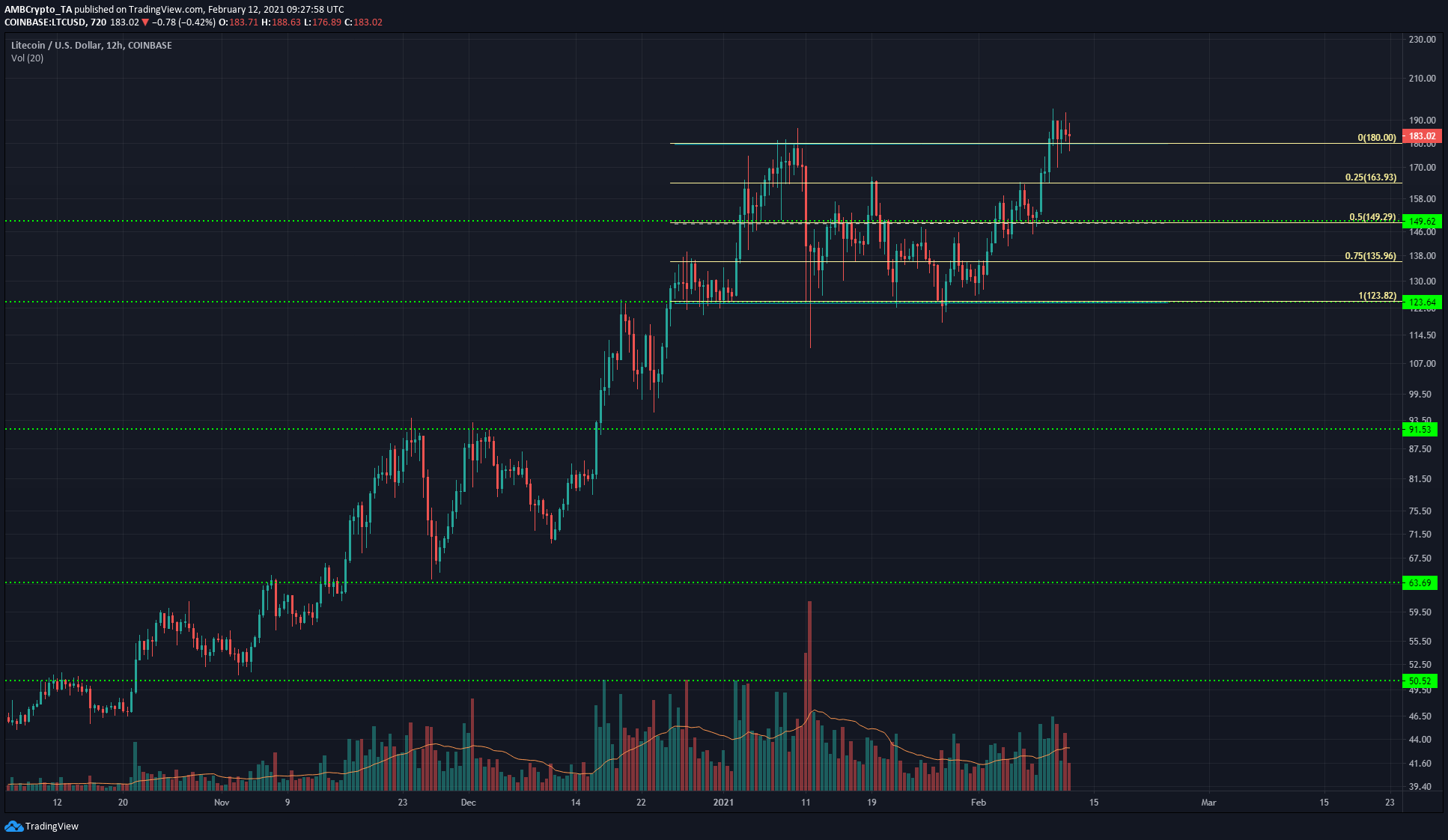 Litecoin swept past the range highs but faced some selling pressure in the $192 region. Undeterred, LTC bulls made an attempt to clear the range highs once more and flip it to an area of demand.

Over the past few months, the trend has been steadily bullish. In mid-December, the formation of a range was seen and Litecoin sunk to the range lows of $123. In late January, the momentum picked up as bulls took control of the market.

Demand drove the prices higher, and after the mid-point of the range was flipped to support, the momentum was confirmed to be on the side of the bulls.

The technical indicators showed that LTC was strongly bullish on a long-term basis. The RSI and MACD rose higher to denote the rising bullish momentum. The OBV has steadily risen over the past few months as buying volume outweighed the selling volume.

The Stochastic RSI was near the overbought territory, but as of now does not indicate overextended market conditions.

There are two scenarios that could play out for Litecoin going forward. The breakout past the $180 level means that once $190 is cleared, the next level of significant resistance lies only at $207. Based on the width of the range, a breakout would present a technical target of $240 for LTC to achieve in the coming weeks. Hence, the $180-$190 region is a buy-zone.

A breakout beyond range highs on strong bullish momentum shows that Litecoin is likely to climb the charts, with $207 and $240 expected to offer resistance on the way. A drop back beneath $180 would see Litecoin retest $170 as support.

Related Topics:LitecoinLTCPrice Analysis
Up Next