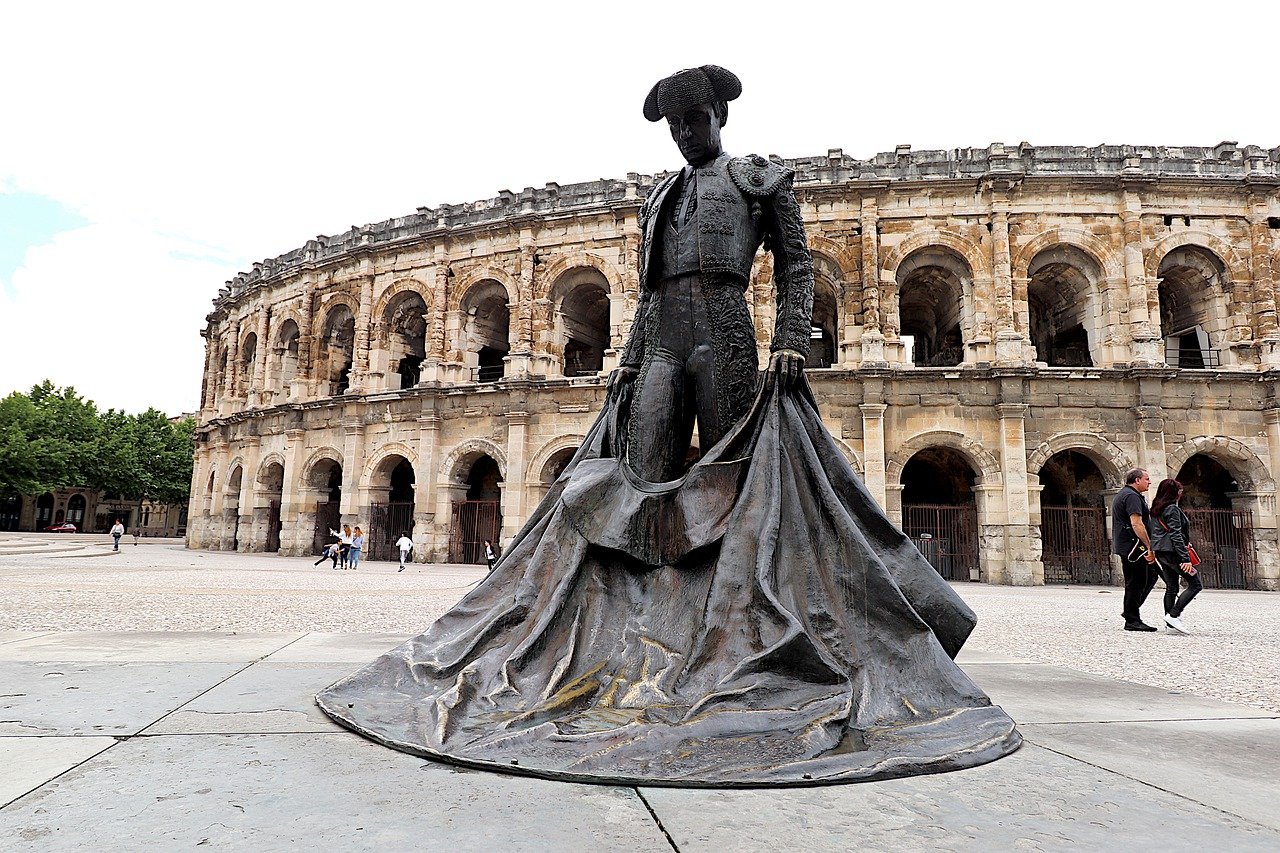 Strong bullish currents have been the norm across the crypto-market lately, with Bitcoin not being the only crypto-asset breaching ATHs consistently. In fact, hot on the heels of BTC, Ethereum, Chainlink, and Binance Coin have also registered their own new highs.

Thanks to its correlation with the world’s largest cryptocurrency, it’s no surprise that Litecoin (LTC) was affected by the crypto rally too, with the coin trading over $200, at press time. Thanks to its over 40% hike in the last 7 days and 13% hike in the last 12 hours, the cryptocurrency dubbed “digital silver” has now climbed to a price level last seen in March 2018.

Litecoin was also recording YTD gains of 45%, at press time.

The journey so far

In January 2021, on the back of Bitcoin retracing its gains after going past the $40,000-mark, Litecoin’s price had fallen to as low as $132. However, market bullishness ensured that LTC was soon able to climb to a 35-month high on 13 February.

The crypto-asset’s performance in 2021 may be a result of Litecoin retaining investors’ confidence. Despite its recent performances, however, it remains well away from overhauling XRP’s market cap. In fact, Litecoin has been overtaken by the likes of Polkadot and Binance Coin on the charts.

Interestingly, Grayscale Digital Large Cap Fund recently revealed that it sold all XRP from the fund and bought more BTC, ETH, BCH, and LTC. Moreover, the asset manager added 106,420 LTC in December 2020, with the firm accumulating the coin even before that.

With regard to other developments, Flare announced that it would integrate Litecoin ahead of its network launch in Q2. At the time, the Flare team had stated that the integration would allow LTC to be used “trustlessly” on Flare with “Ethereum-style smart contracts while giving LTC interoperability and composability.”

On the question of metrics, Chainalysis revealed that LTC inflows into exchanges were worth $172,847,528, as of 13 February. These figures were much lower than the ones registered in mid-January when Litecoin last attempted to breach the much-anticipated price level. Since a hike in inflows to exchanges usually underlines an increase in selling pressure in the market, one can conclude that the present LTC market doesn’t have a lot of selling pressure on it. 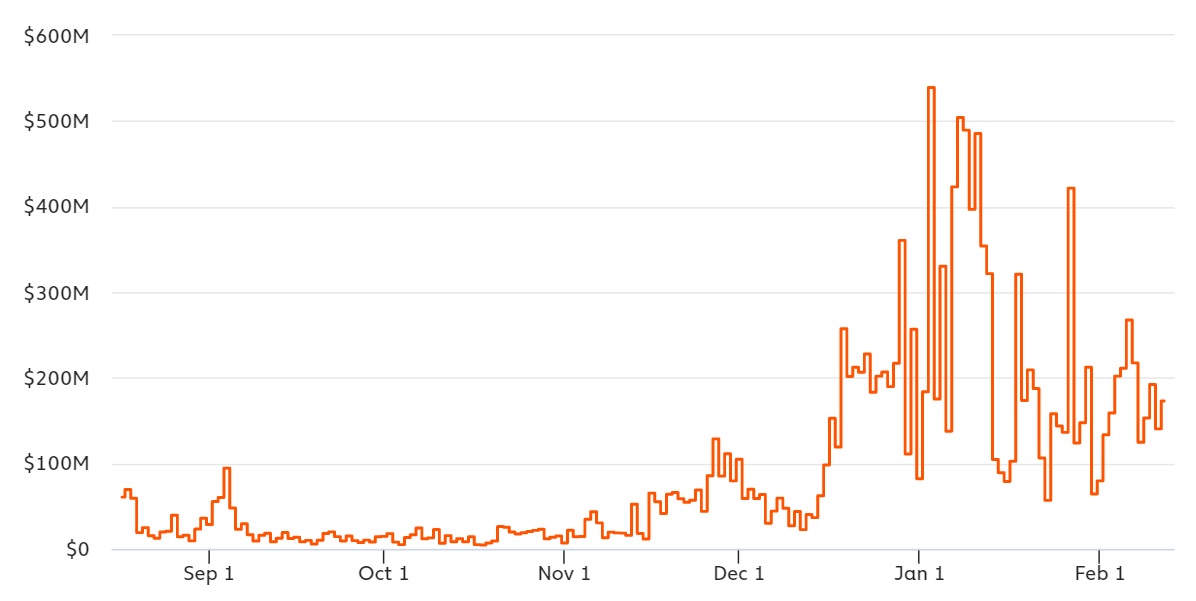 Further, if the age of LTC held is considered, Chainalysis found that the “LTC held for 2 to 52 weeks has increased by 703.11k LTC on average in the last 4 weeks, the largest rise in 109 weeks.” The longer an asset is held, the more likely it is that holders are using the asset as a store of value or are inactive. Ergo, LTC holders seem to be having greater confidence in the long-term value of the cryptocurrency.